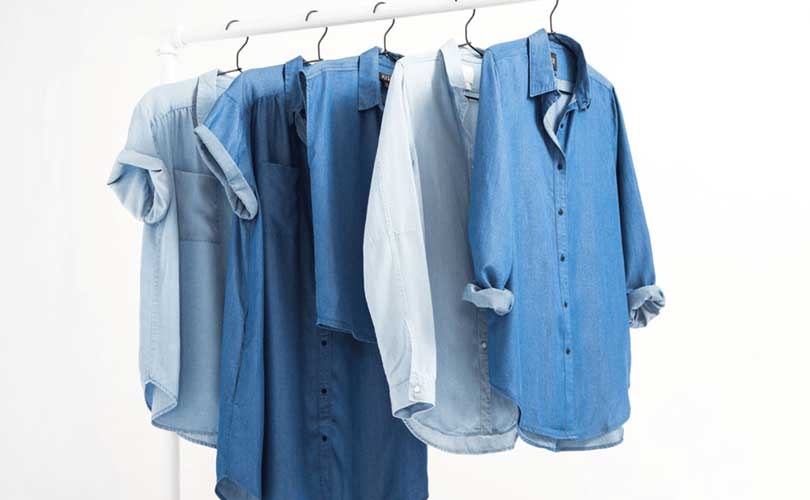 Owned by online retailer Bonobos, Ayr is planning to become its own company starting in 2016. Due to the success the e-commerce driven womenswear line has had up until now, it’s only natural that things would move forward.

The New York-based brand only launched nearly two years ago. Co-founded by both Maggie Winter and former chief executive officer of Bonobos Jac Cameron, the brand started off as its own denim line. Launched primarily online, ayr.com became highly successful. The reason the company decided to take Ayr a step further was due to its difference in design. “The more we looked at it, [we realized] they were two different customers,” Andy Dunn, founder and chief executive officer of Bonobos told WWD. “If we want to unlock both of them with a lot of focus it makes sense for them to be stand-alone brands,” Dunn told the publication. 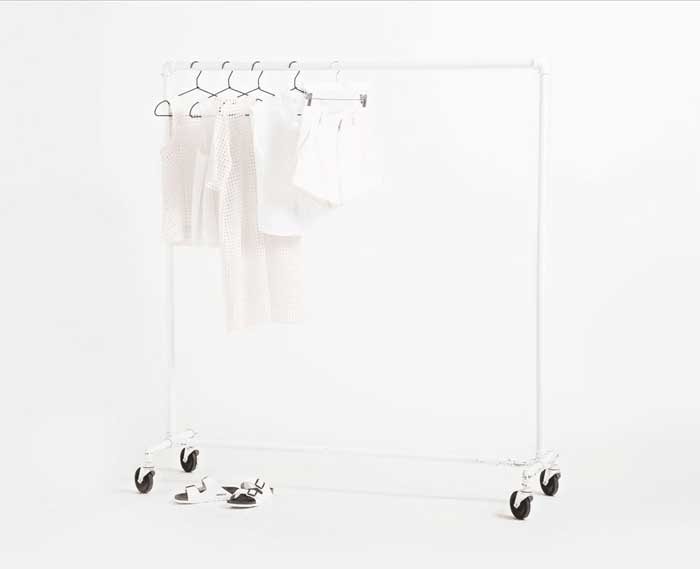 Ayr, which stands as an abbreviation for All Year Round, is known for its chic, simplified clothing. Following a minimalist styling, the brand’s clothes range in all sorts of varieties: tuxedo pants, sharp blazers, cozy sweaters, tunic tops, tailored coats, and more. In price, pieces range from about 79 dollars to 1,250 dollars. Average pricing is closer to about 300-400 dollars.

Although Ayr is venturing off, Bonobos will still be a shareholder for the brand. With the new direction though, some positions will change. Maggie Winter will serve now as a founding chief executive officer for Ayr. What will also change for the company will be brick-and-mortar stores. The brand is actively checking out locations for downtown Manhattan. Fitting, New York makes sense for the new flagship since that is where both Bonobos and Ayr are based. The new store will also double as the brand’s headquarters. 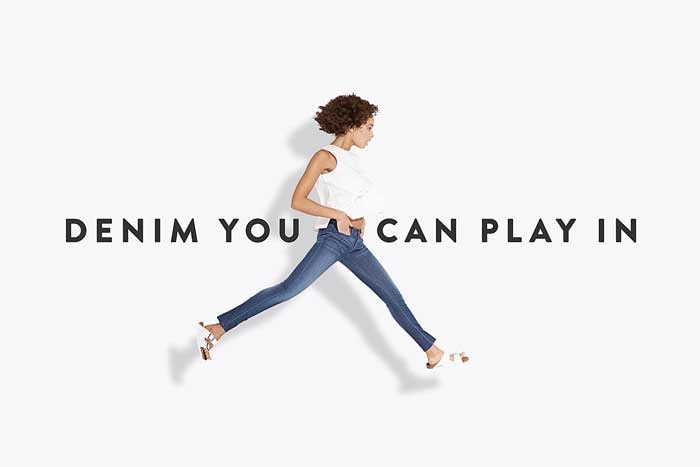 Overall, the idea is to grow the company in a way that appeals to Ayr’s customers, even separate from Bonobos. In addition to the flagship and brand headquarters, the company will also build out its apparel line by expanding into new categories such as denim and outerwear. Although the company has been profitable so far, whether the tangible store will do well for the brand is another story. According to WWD, the brand is expected to double next sales in 2016 to approximately 2 million dollars. With all of the company’s new investments, it’s highly possible that could happen.

ayr bonobos all year round