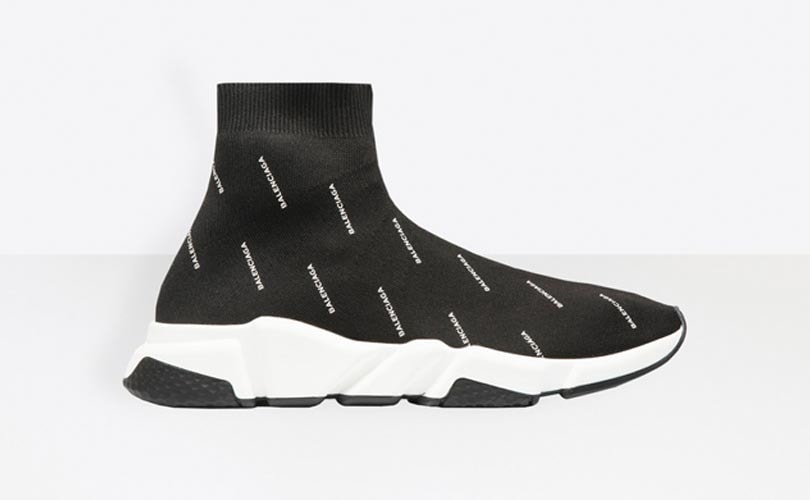 While there is no denying the mind blowing star power of Kering's Gucci, which posted a 49 percent sales growth last year, it has been dethroned as Kering's fastest growing brand. That crown now belongs to Balenciaga designed by Demna Gvasalia. Business of Fashion confirmed the news earlier this week after Balenciaga's CEO Cedric Charbit revealed this at a Financial Times luxury conference. A spokesperson also confirmed to Fashionista that Balenciaga was growing faster than any of Kering's other luxury brands.

With all the talk of millennials lack of financial stability, Charbit actually attributed Balenciaga's success to the demographic. It may come as a surprise, but millennials currently make up a third of the global luxury goods market and make up 60 percent of Balenciaga's customers. A growing amount of the brand's customers are males, which makes sense giving the increase in the menswear market.