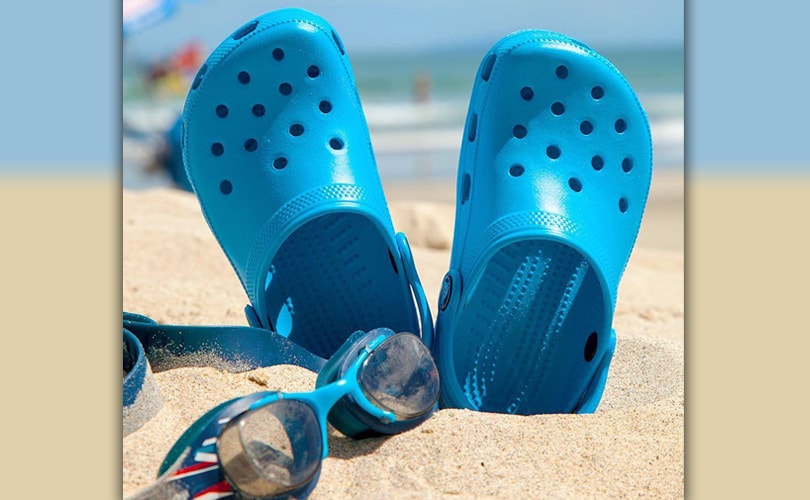 Crocs are the Mcdonalds of the shoe world. How could we just let this happen. https://t.co/QhrQ17tFS1

But the company denied the rumors, taking to its Twitter account to say “False alarm: we aren’t going anywhere”. Later on, it added: “Take comfort, Croc Nation. Our future remains as bright, bold and colorful as ever”.

Although the company has closed 28 stores in the first trimester, it is doing well. Its Q2 revenues have increased 4.7 percent compared to the second quarter of 2017. “Revenues and gross margin exceeded our guidance, and our diluted earnings per share were 75 percent above last year’s second quarter based on the strength of our product and the growing demand for our brand”, said Andrew Reed, Crocs’ President and CEO, in a statement.

The decision to shut down the manufacturing facilities in Mexico and Italy is part of a new strategy to cut costs by outsourcing the production. The footwear company did not give details about the future of the employees affected by the closures.