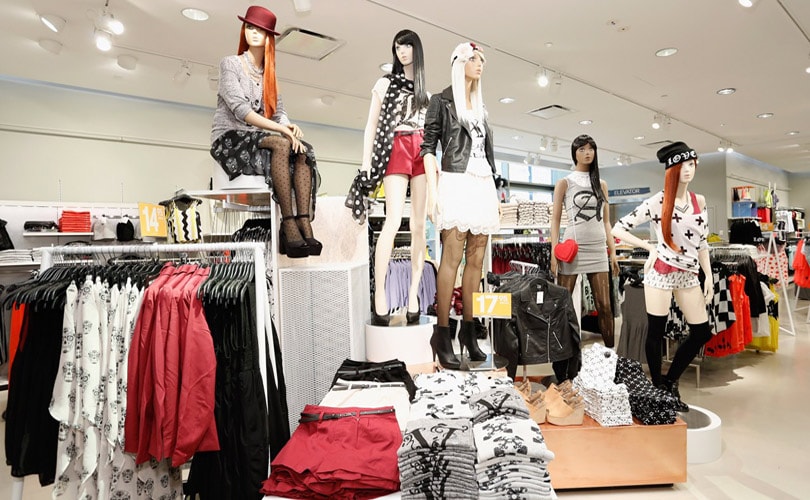 New York - H&M, in their continued quest for global domination of the fast-fashion market, is focusing their sights on India. The country's Saket Select Citymall is now home to a two story H&M. The shopping destination is also home to a Gap, MAC Cosmetics, and Zara.

While India has always looked like a promising market for H&M, it took the company longer to establish a presence there then they had hoped. “We have known for many years, India is a significant market,” said Karl Johan-Persson to Business of Fashion. “But then we have to get approvals to go into a country. It took a little bit of time. It is a process," he added.

H&M's biggest hurdle was that until 2012, single-branded retail in India was limited to only 51 percent foreign ownership. In January 2012, single-branded ownership was reformed by India's government, allowing companies like H&M to enter and have full ownership of their operations in India. H&M would have been able to enter the market sooner if a franchise model would work for them, but given their expansion strategy that would have been a poor business move.

H&M focused on growth in India

H&M's next focus after their new India store is e-commerce. With India being an impressively fashion conscious market, all in part due to the globalization of fashion through the internet and social media, H&M wants to give India's market as many of the regular product offerings as possible. While the store is catering specifically to India's middle class, middle class by India's standards usually involves living off 2 to 4 dollars a day according to a Pew Research study and standards set by the Asian Development Bank.

However, India's consumer market is growing and their purchase power and economy is increasing, making them a prime target for retail growth. Walmart and Apple even have their eyes set on India for growing their business as well. The World Bank has named India one of the fastest growing economies worldwide.

India is home to the next retail landscape, and H&M was smart to take notice. It's a major step in the company's growth plan for opening one store per day on average throughout the year. With sales up 11 percent in September according to an earlier report by FashionUnited, their successful growth appears poised to continue.