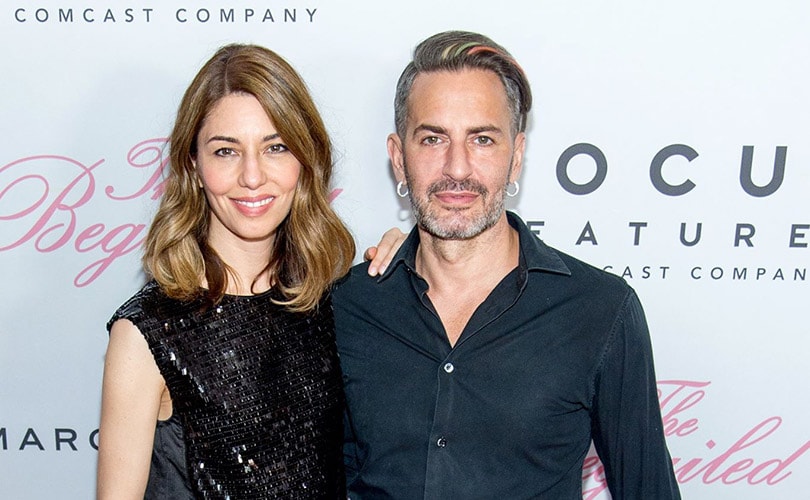 Marc Jacobs' brand has seen better days. Last year, it was one of the worst performing brands in LVMH's portfolio, although LVMH declines to disclose specific figures for individual brands. The rumor mill has also been swirling that Jacobs could be forced out of the creative director position of his own brand. There was also doubt that he would show at the coming New York Fashion Week in September.

Last week, he spoke to WWD, and dismissed all rumors about him leaving his brand and confirmed he would be having a show at New York Fashion Week in September. He is scheduled for the September 13 slot at 6 p.m.

Jacobs told WWD that the rumors are “upsetting and stressful” to his staff. “I have been in the office every day, night and weekend working away on the collection/show. I don’t know what else to say or do but carry on working as usual.”

Marc Jacobs refutes rumors he is leaving his company

Jacobs has long been one of fashion's biggest headline makers. When he stepped down from Louis Vuitton to focus on his own brand, it sent shockwaves through the fashion industry. There has also been news of the continuously rumored IPO for his eponymous label.

LVMH CEO Bernard Arnault also once famously tweeted "I'm more concerned about Marc Jacobs than the US President," in reference to Donald Trump.

Last month, Eric Marechalle was confirmed to take over as CEO from Sebastian Suhl. He will focus on streamlining Marc Jacobs contemporary and luxury components as the brand still works on their transition to being under one Marc Jacobs line after shuttering Marc by Marc Jacobs.