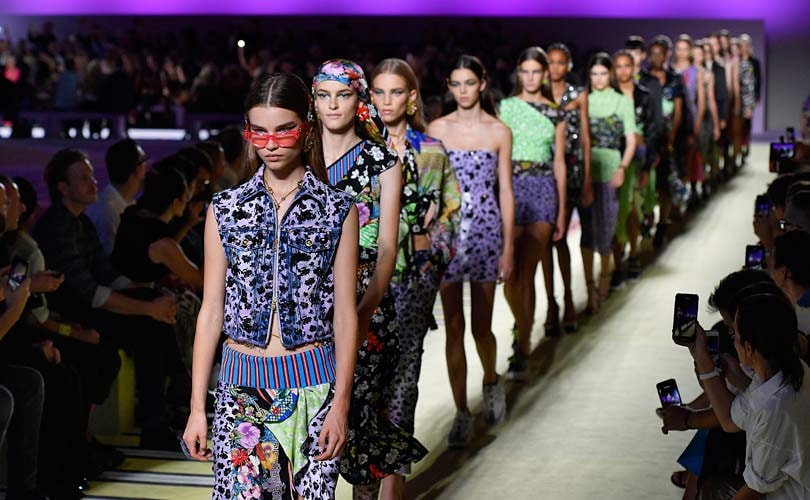 Michael Kors set to buy Versace for 2 billion US dollars

Michael Kors Holdings is buying Gianni Versace SpA (Versace) for 2 billion US dollars (1.52 billion pounds), according to news agencies Reuters and Bloomberg, which cite people familiar with the matter. The sources added that an official announcement would be made later this week. Neither Versace nor Michael Kors have commented on the reports yet.

Blackstone reported to be selling its 20 percent stake

The Italian label is currently owned by the Versace family -- Donatella Versace, who serves as the company’s artistic director and vice-president, is the sister of late founder Gianni Versace. In 2014 US private equity group Blackstone acquired a 20 percent stake in Versace, which will be sold as part of the deal with Michael Kors, according to Bloomberg.

The purchase of Versace reaffirms Michael Kors’ plans to expand its portfolio of brands. Last year, the American label bought luxury footwear brand Jimmy Choo for 1.2 billion US dollars. "Michael Kors wants to become a conglomerate of luxury brands by acquiring other companies. The process started last year with the acquistion of Jimmy Choo", said Neil Saunders, analist at GlobalData Retail, to AFP.