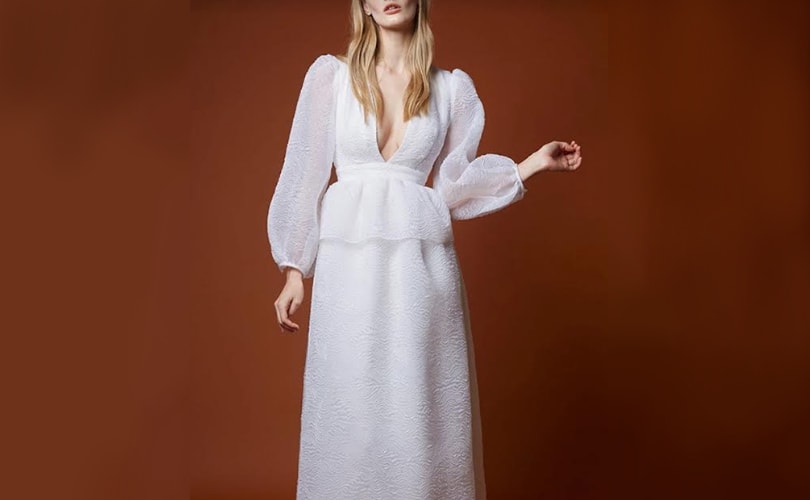 It's a tough market for emerging designers, as even more established brands and retailers are struggling. However, we all know that e-commerce is the future. Moda Operandi, Lauren Santo Domingo's luxury e-commerce site, is doing its part to help promote emerging designers with their new incubator program called The Platform.

Emerging designers currently represent 25 percent of Moda Operandi's sales. This new program will help bring in more customers who are seeking luxury brands, but don't just want the traditional luxury brands everyone else is already wearing.

The first four designers who will be part of the platform include Alexandra O'Neill's New York-based ready-to-wear collection Markarian, Eleanor Balfour namesake line, Yeon Park's New York and Lake Studio, a Ukrainian label by Olesya Kononova and Anastasia Riabokon that was previously only available in Eastern Europe.

The Platform is a precursor to Moda Operandi eventually launching their own private label, which is expected to debut in 2021.