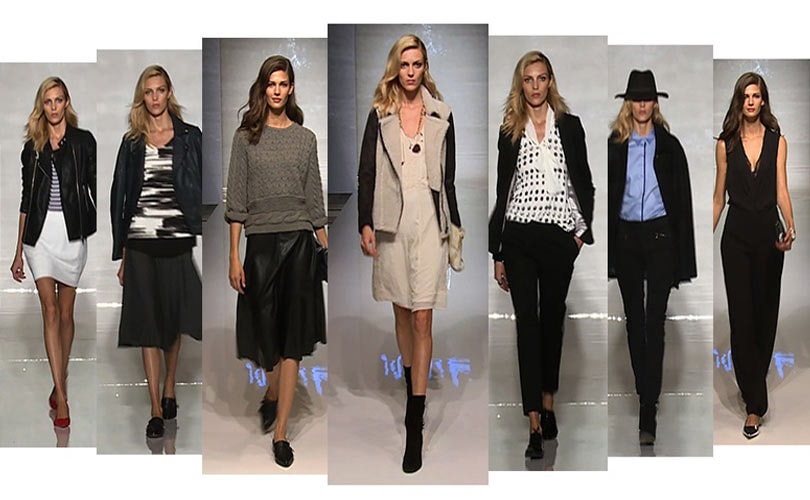 Next joins the Indian summer's blues and cuts FY earnings

ANALYSIS_ Next Plc (NXT) issued a cut its full-year forecasts as an extended period of unseasonably warm weather led shoppers to delay updating their wardrobes. The retailer previously set the path for the market as it advanced the effectsof the unexpectedly warm autumn.

“On 30 September we advised that we would reduce our sales and profit expectations if colder weather did not materialise during October. In the event October remained unseasonably warm and sales for the third quarter were up 5.4 percent, which compares to our original expectation of +10 percent,” said UK´s second largest retailer in a statement issued Wednesday.

Likewise, sales are anticipated to increase by between 6 percent and 8 percent, compared with a previous range of between 7 percent and 10 percent.

Why cut the earnings now? “Whilst a cool August meant that the season started well, this was more than offset by much weaker sales in September and October,” summed up the British retailer in the statement.

In this regard, Simon Bowler, an analyst at Exane BNP Paribas, pointed out that “The reduction in full-year guidance had been part anticipated by consensus and the market.” “However, the magnitude of the cut is larger than expected,” he added.

There are not surprises to be expected in terms of debt for Next, as the retailer assured their “year-end debt is forecast to be broadly in line with last year, so we do not intend to pay any further special dividends in this financial year.” “We have capacity to make further buybacks this year and may do so if we believe it to be in the interests of our shareholders,” they assured.

On a separate note, Investec has restated their hold rating on shares of NEXT plc (LON:NXT) in a report released on Friday, setting their current price objective on the stock to 7,000 pence.