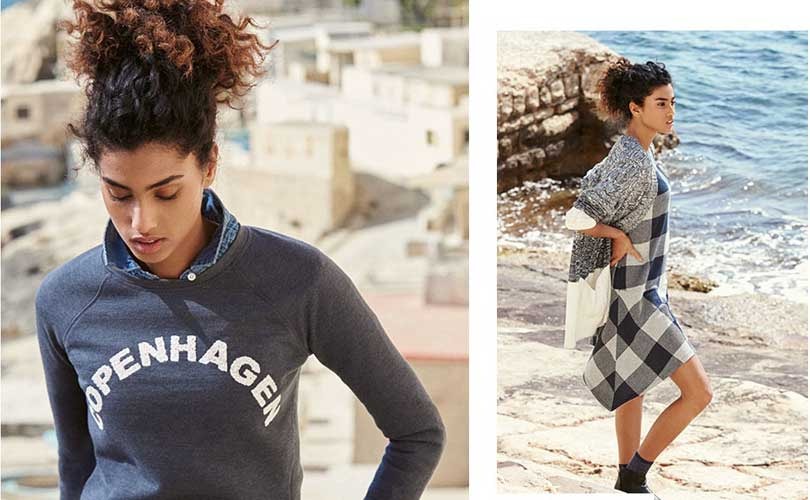 Next lowers sales guidance for FY16

Full price sales at Next in the second quarter were up 0.3 percent on last year, showing an improvement on the first quarter. Keeping the lower consumer demand in sight, the company has lowered its full year sales outlook by one percent.

Next Brand full price sales for the year to date were down 0.3 percent on last year. Next Retail sales declined 3.3 percent, while Next Directory sales reported a 5.7 percent improvement.

Total sales for the brand, in the first half, were up 1.8 percent. Next retail sales declined 0.7 percent but directory sales increased 5.4 percent. The company said, new space added 1.5 percent to brand sales for the first half while Next directory continued to benefit from growth in overseas sales and improved stock availability.

Next has narrowed its sales guidance by 1 percent both at the upper and lower end of the range and maintains its central point on the back of continued uncertainty and volatility of consumer demand. The company expects full year growth in earnings per share to be between 2.5 percent to 6.3 percent. Group profit before tax is anticipated to be between 775 million pounds (1,031 million dollars) to 845 million pounds (1,125 million dollars).

Next expects the consumer environment to remain tough for the rest of the year. The company said, quarter three will be particularly challenging as it was its best quarter last year.