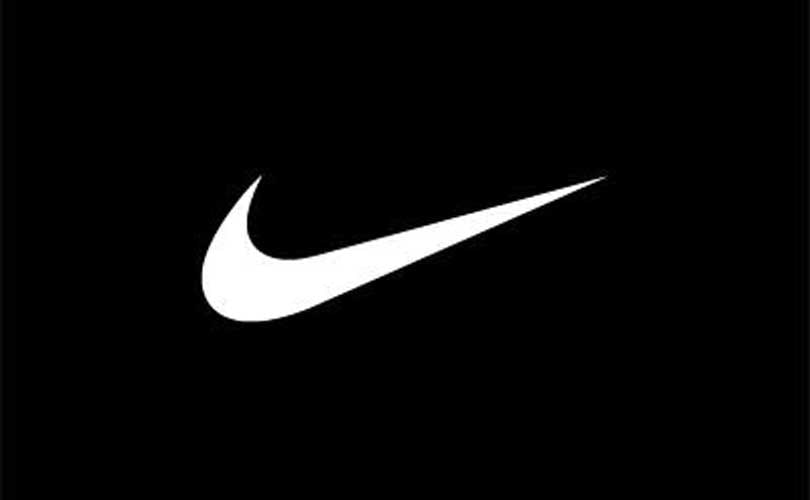 Nike Inc. has taken a step that usually no multinational corporation would do: It has taken sides by making former San Francisco 49ers quarterback Colin Kaepernick one of the faces of the 30th anniversary commemoration of its “Just Do It” slogan. So far, so usual, given that Nike has sponsored NFL player Kaepernick since 2011. However, the player has actually not played in the NFL since the 2016 season.

“We believe Colin is one of the most inspirational athletes of this generation, who has leveraged the power of sport to help move the world forward,” said Nike executive Gino Fisanotti when speaking to ESPN. “We wanted to energize its meaning and introduce ‘Just Do It’ to a new generation of athletes.”

In 2016, Kaepernick became the face of protest as he started kneeling when the national anthem was played before games to raise awareness about police brutality against African-Americans and other racial injustices. Since then, dozens of other players have joined Kaepernick and the issue has divided the league with a decision pending if players are required to stand on the sideline during the anthem or if they may remain in the locker room.

“I am not going to stand up to show pride in a flag for a country that oppresses black people and people of color. To me, this is bigger than football and it would be selfish on my part to look the other way”, adding that he would kneel until the American flag “represents what it's supposed to represent". Today, Kaepernick posted his photo of Nike’s new ad campaign on social media, which reads “Believe in Something. Even if it means sacrificing everything.”.

With the inclusion of Kaepernick, Nike is choosing sides despite brands generally avoiding taking strong public positions so not to alienate part of its customer base. However, Nike is no stranger to controversy, making Michael Jordan the face of the company when it was considered a huge risk to do so. This time though, the sportswear company not only risks alienating a few (million?) customers or the NFL whose official uniform sponsor it is but also the White House.

President Trump in his usual outspoken manner said at a rally in Alabama last year that team owners should "get that son of a b*** off the field" if a player knelt in protest during the anthem before a game.

Especially proud to be a part of the Nike family today. #justdoit pic.twitter.com/GAZtkAIwbk

However, Nike seems unfazed, citing its long history with the NFL: “Nike has a long-standing relationship with the NFL and works extensively with the league on all campaigns that use current NFL players. Colin is not currently employed by an NFL team and has no contractual obligations to the NFL,” said Nike spokesperson Sandra Carreon-John.

Atheletes like Serena Williams, who is also a face of the anniversary campaign, are supporting Nike and Kaepernick. She tweeted “especially proud to be a part of the Nike family today” together with her campaign picture earlier today.