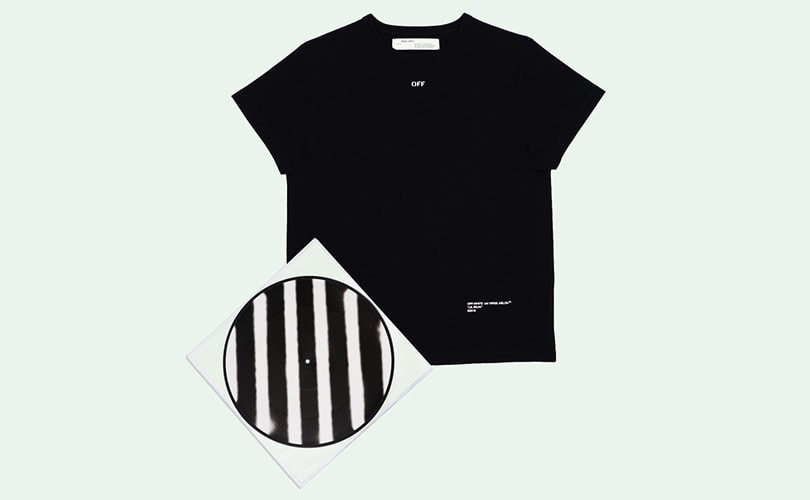 Off-White and Paige in legal battle over white stripes

Milan-based fashion label Off-White is hoping legal action against American denim brand Paige for infringement of its cursive logo, will allow its signature stripe to be sold without hinder in the US market.

A New York judge last week ordered the lawsuit to trial, which is set to be heard in October.

According to WWD the action came after Paige sent a cease-and-desist letter which accuses Off-White’s striped design as "so similar” to four trademarks owned by Paige, risking “customer confusion” over the origin of and relationship between the brands.

Paige is also asking that Off-White withdraw a pending trademark application for its stripe logo that, if granted, would protect its use on a full range of leather goods and apparel. Paige has additionally filed a petition to have the pending application canceled.

The Paige trademark includes stitching on the back pockets and certain seams of denim garments, whereas Off-White's mark is free of stitching.