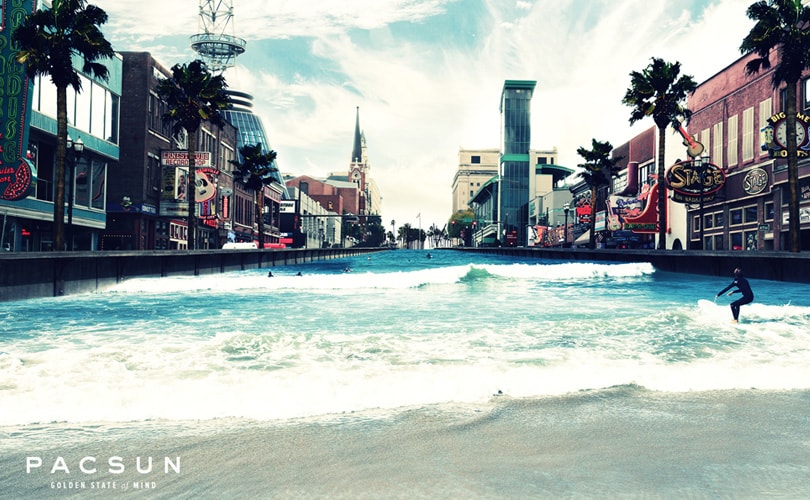 Los Angeles - Pacific Sunwear of California Inc., also known as PacSun, is headed for a new turn in their business. Up until now, the trendy, youthful retailer has maintained its company with over 600 operating retail stores. However, it has been announced that the SoCal-based company could file for Chapter 11 bankruptcy as soon as Wednesday, April 5.

The turn of events started with a private equity firm, Golden Gate, provided PacSun with a 60 million loan in 2011. The plan was that the money would help the company avoid liquidation, according to reports by Bloomberg. The company reportedly had been losing money since 2008, due to its inability to keep up with rapidly changing consumer tastes. In the past 12 months alone, over 90 percent of the company’s shares have decreased. As all of this news come to light, it’s clear that the company is headed for some sort of downfall. According to Alternative Press sources that prefer to remained unnamed, “The Chapter 11 filing could come as soon as next week.” Currently, PacSun has not yet released a statement on this matter. 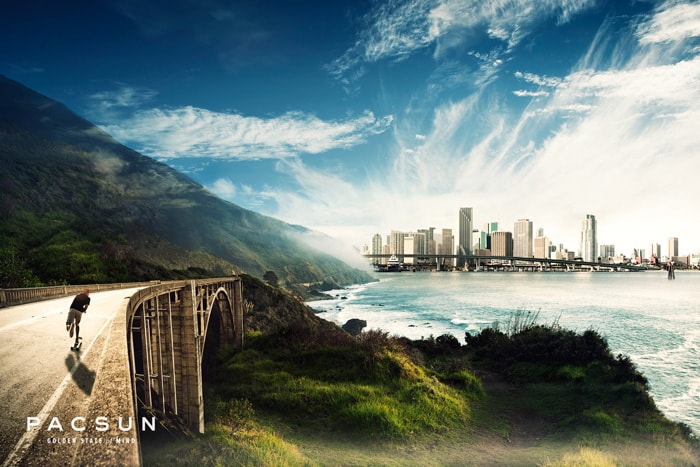 Although PacSun has been struggling for the past couple of years, they are also seeking advisement. Guggenheim Partners and FTI Consulting Inc. are both working with PacSun on debt restructuring, according to Bloomberg. At the moment, it is unclear what plan of action PacSun is going to take.

The company, based in Southern California, currently has over 10,000 employees. The surfwear retailer offers popular brands such as Huf, Obey, Rvca, Adidas, and more marketing towards young men and women. The business, which has been established for over 30 years, is maintained currently as a public company.