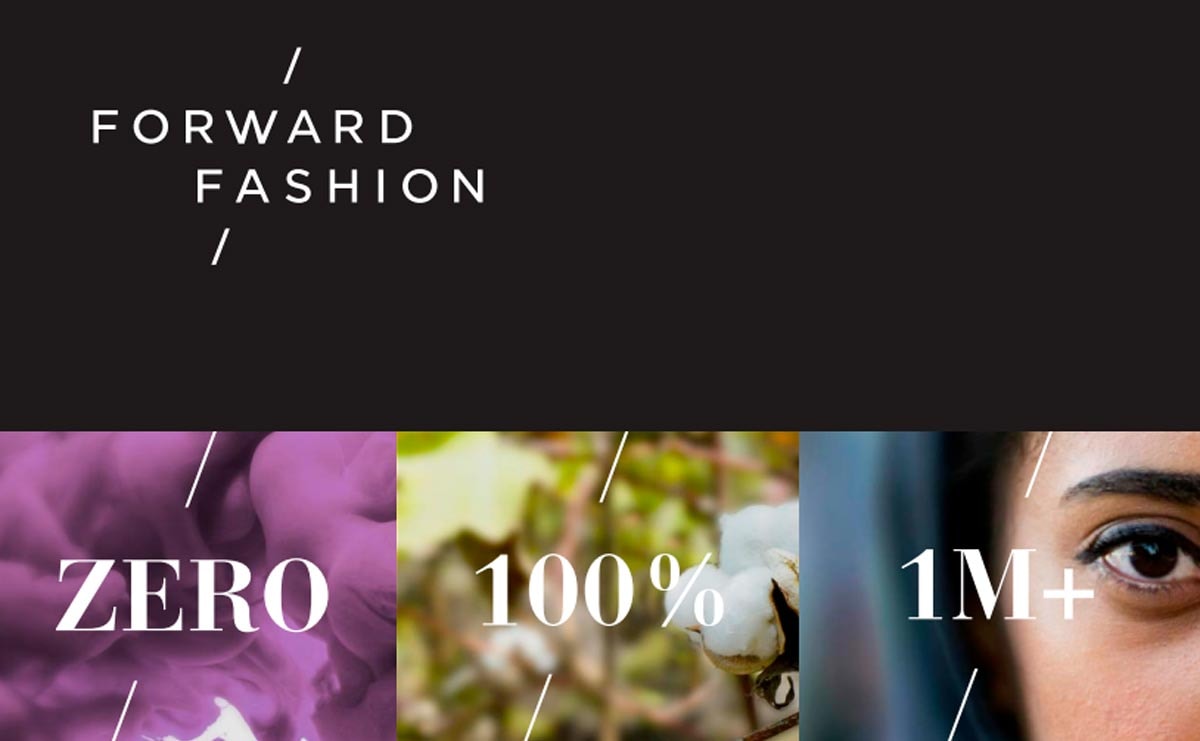 PVH Corp, the company behind Calvin Klein and Tommy Hilfiger, has announced a new set of corporate responsibility goals ahead of the Copenhagen Fashion Summit, where CEO Emanuel Chirico is expected to provide more details. Named ‘Forward Fashion’, the new targets are based on three focus areas: reducing negative impacts to zero, increasing positive impact by 100 percent and helping over one million people across the supply chain.

“The challenges and opportunities we face are bigger than PVH, but we are confident Forward Fashion will position us for success over the long-term, leading to more engaged associates, more loyal consumers and, ultimately, a more sustainable and responsible future for the fashion industry”, said Chirico in a statement.

How PVH aims to reduce its environmental impact

To eliminate carbon emissions, PVH aims for all its offices, warehouses and stores to be powered by renewable electricity by 2030. Additionally, the company wants to drive a 30 percent reduction in emissions across its supply chain.

PVH also pledged to achieve zero waste in all its offices, distribution centers and stores by 2030, as well as eliminating single-use plastics. When its comes to the elimination of hazardous chemicals and microfibers, the company set its deadline even sooner: by 2025 all its water leaving wet processors should have zero hazardous chemicals and be filtered for harmful microfibers.

Last but not least, the company promised that three of its best-selling products will be completely circular, with full traceability of raw materials, by 2025.

How PVH aims to increase its positive impact

PVH also announced a series of targets to increase its positive impact on society and the environment. The company aims for all of its suppliers to meet or exceed their social and environmental standards by 2030. In addition, 100 percent of its cotton and viscose should be sustainably sourced by 2025. For polyester, the deadline was set for 2030.

When it comes to guaranteeing fair and safe working conditions for workers across the supply chain, PVH wants 100 percent of those employed by their key suppliers to be represented by democratically elected representatives by 2025. Moreover, the company aims for all of its suppliers in two key production countries to “proactively” support industry-wide collective bargaining to achieve living wages.

PVH pledges to empower women across its supply chain

PVH’s list of targets also include the development of professional development programs for women, which should be provided to 500,000 workers across its supply chain by 2030. Additionally, over 38,000 PVH associates are set to receive training on unconscious bias against women by 2023. The company aims to achieve gender equality in its leadership positions seven years later.

Now, it’s up for consumers to keep PVH on its promises.