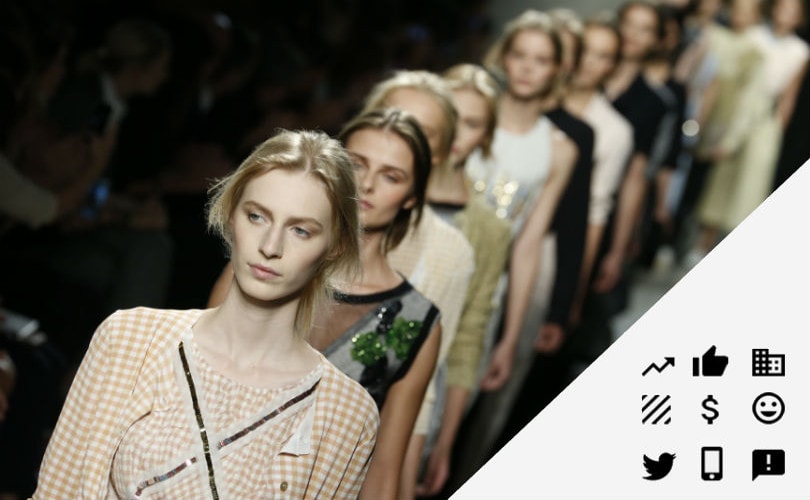 Recap: This was the first Business Intelligence series

Fashion is an ever-changing industry. Companies who dominate the global fashion industry today, need to keep pace with, and even capitalize on changes. In a highly competitive environment, business analytics and market intelligence are must-have tools. FashionUnited took a closer look at the largest listed companies worldwide within the apparel and fashion industry and analysed internal and external data to signal important trends and developments.

The 14 installments of the first series based on FashionUnited’s unique Business Intelligence Top100 Index. Highlights and more here below.

Episode 2: Why Under Armour is surpassing Adidas and catching up to Nike 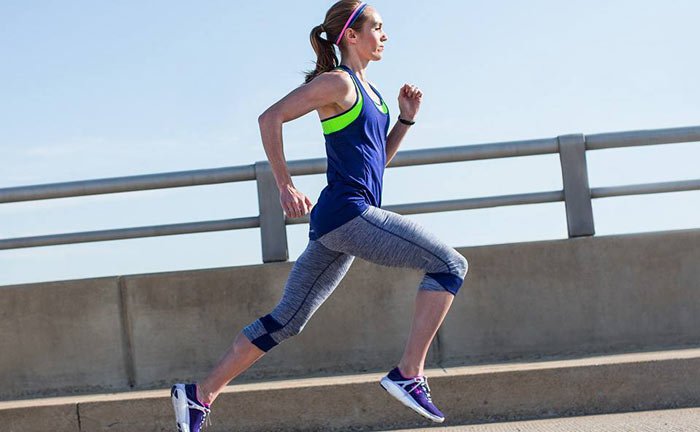 Why other fashion retailers struggled in 2015, Under Armour ends FY15 with strong revenue growth.

Under Armour is predicted to become a runaway success by 2020. But what sets these iconic sportswear brands apart, how will they continue to grow over the next few years and how has Under Armour expanded its reach to become the #1 sportswear brand to watch over the next five years? Read it here. Or check out the infographic: it shows the expected market capitalization for the coming years. 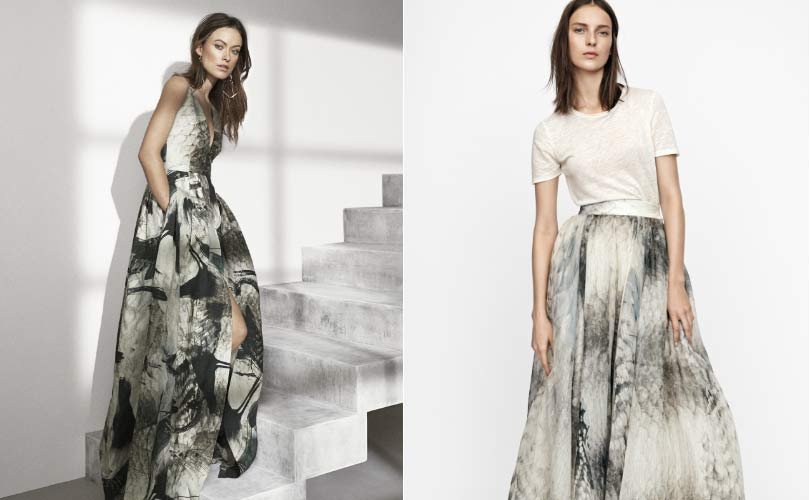 Both campaigns are a part of the company's larger mission which focuses on creating more sustainable fashion, but therein lies the juxtaposition - how can fast-fashion, a business model created to bombard consumers with new apparel each week ever be sustainable? Is H&M really as green and sustainable as they seem to be, or is it just an effective marketing plan posed to cash in on the big green trend? Click here for the answer. 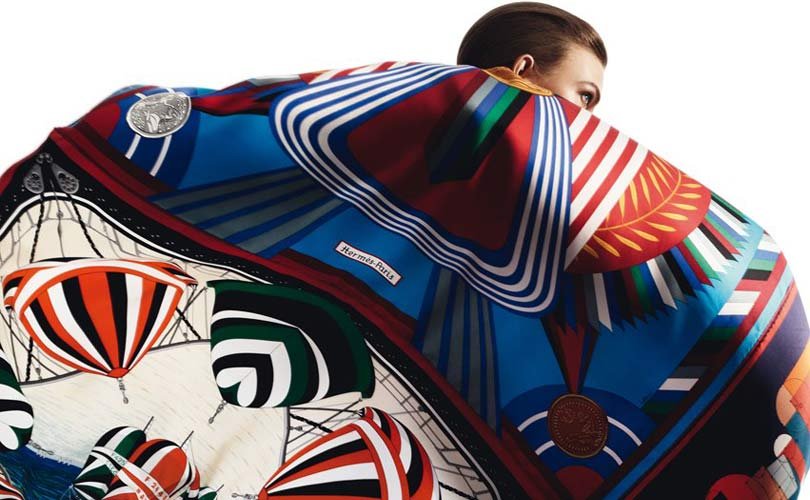 In spite of going through some turbulent times in the press, French luxury house Hermès has continued to thrive. Any shareholders with concerns that negative press may affect Hermès image or sales need not worry however, as the luxury fashion house has continued to defy any trend of slipping revenues as noted among peer labels. Instead Hermès reported FY sales for 2015 of 4,841 million euros (5,466 million dollars), up 18 percent.

As the fashion label continues to grow, it becomes more and more of an appealing conquest for any investor, but particularly for shareholder luxury conglomerate LVMH which failed an attempted company take over last year. Although LVMH, Dior and Groups Arnault have all pledged not to acquire any more shares in Hermès for the next five years, FashionUnited asks how Hermès family will manage the company's growth over the next five years whilst retaining control by 2020?

Find it out here.

Episode 9: What comes next for Yoox Net-a-Porter Group? 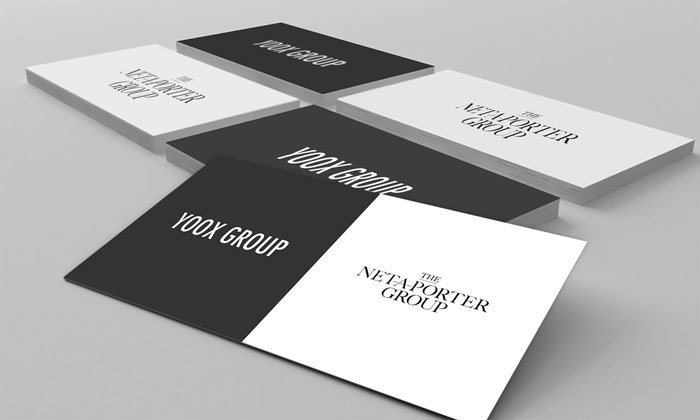 In November, FashionUnited took a closer look at both companies, the reasons behind their merger and predicts what the future may hold for the new Group. And we predicted: Together, these two former competing market leaders now hold full coverage of all luxury customer segments across the entire product life cycle, with a broader global reach than any other online fashion retailer.

No time to read the whole article? Check out the infographic for a faster answer. 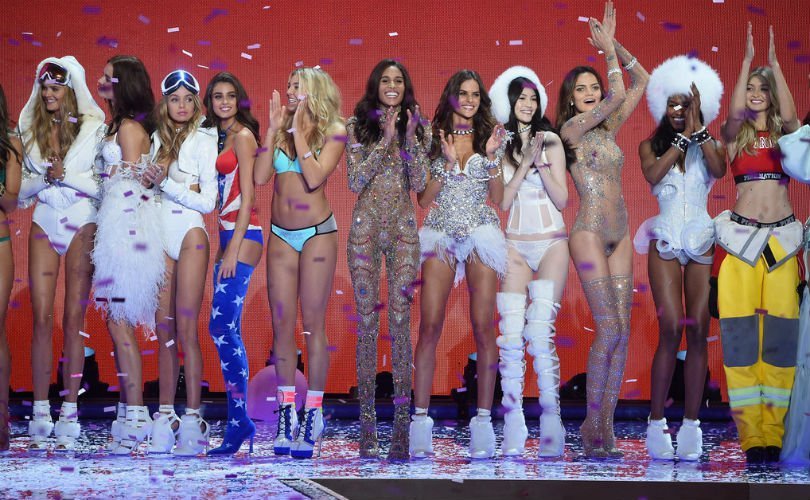 American lingerie brand Victoria’s Secret took fifth spot on the top 10 most popular fashion brands of 2015 helped by the popularity surrounding its fashion show and its model ‘Angels’.

But what are the real costs of hosting such an event each year - and what does a show like the VS show contribute to the overall company - does it really add that much extra value? Or is it just a hype that will eventually implode onto itself?

Read it here. No time to read the whole story? Click here for the 1-second version: this illustration will give you the answer.

More reads: the other episodes from the series

Episode 1: Inditex: Amancio Ortega to be the world's #1 billionaire by 2017

Episode 3: Why Christian Dior and LVMH are co-dominating the luxury industry

Episode 7: Will TK Maxx's return to the Benelux be a top or flop?

Episode 12: Can Gap bounce back after becoming fashion's 'basic' brand?

Episode 13: How a sense of fineness can lead Prada to a bright future

Episode 14: How Michael Kors can change its current direction

Would you like to check out the complete Top100 index or are you looking for other apparel market data and analytics? Click here to go to the FashionUnited Business Intelligence page. It includes a Fashion fortune 200 list, a Cotton and Wool index with leading prices, retail statistics and more.

Interested in our latest article based on unique business intelligence? Read: Can ‘Primania’ satisfy Primark’s lack of e-commerce?