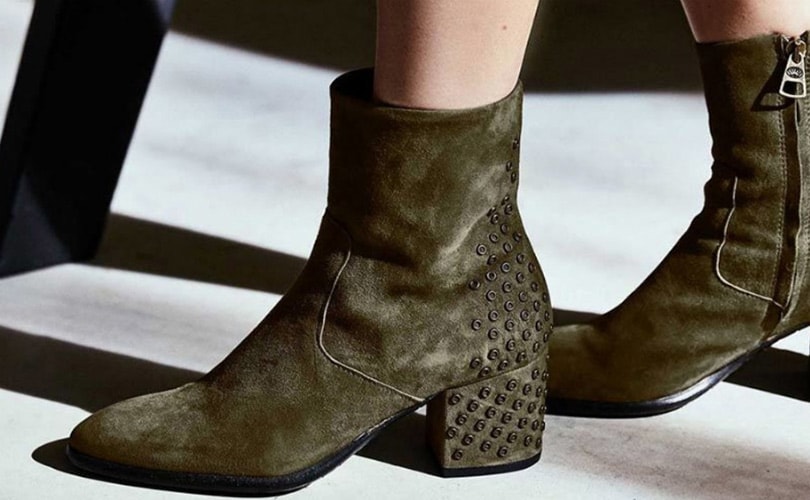 After the Dutch Bretoniere Group filed for bankruptcy on 9th March, it found a buyer in RNF B.V., which also owns fashion brand Mexx. This means good news for fans of women’s shoe brands Fred de la Bretoniere and Shabbies Amsterdam, as they are currently being relaunched.

Now, the Bretoniere Group and RNF are “working as fast as they can” to restart all activities for the online shops as well as wholesale clients, said the brand in a press release on Thursday, crediting the “high awareness of the brands” with the quick takeover of the business.

“Both brands are very strong in the Netherlands, with growth potential in Germany. We also see chances within our own international network. In short: There are a lot of options but there aren’t concrete plans at the moment,” commented RNF founders Ron Janssen and Ferry Helmer in the release.

Shoe and handbag designer Fred de la Bretoniere opened his first shop in Amsterdam in 1970 and soon made a name for himself in the industry. The Shabbies Amsterdam brand was launched in 2004. In addition to shoes and handbags, the company began selling small leather items such as belts, purses and other accessories. In 2014, Dutch investment company Karmijn Kapitaal took over a majority stake of the company. Dennis Mok was appointed as CEO, Mayra Krishnadath as CFO and Stefan van Schooten as International Sales Manager. Founder Fred de la Bretonière remained active as a designer. The company currently has 115 employees.

In 1996, Ferry Helmer and Ron Janssen founded Ferro Footwear to make shoes that were free of toxins. They initially concentrated on the domestic market, but have since built up a large number of partnerships worldwide and run an office in China in addition to their headquarters in the Netherlands. Brands like Crep Protect, Umbro, The Art of Protection, Sporttrading, Sport Concept and Mexx are also part of RNF.