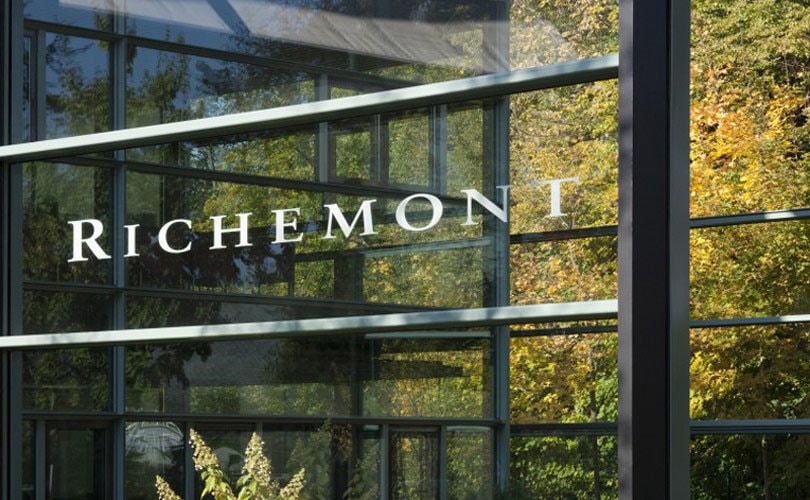 Richemont eyes up to 350 job cuts in Switzerland

Richemont, the world's second-biggest luxury goods group, is planning to cut up to 350 jobs in Switzerland this year amid a "difficult" watch market, a Swiss newspaper reported Saturday.

Richemont, second only to France's LVMH in the luxury world, is "studying an adjustment of the production capacities of some watch manufacturers," Le Temps daily reported, quoting an internal document it had obtained. The plan, confirmed to the paper by a Richemont spokeswoman, could entail cutting up to 350 jobs in Switzerland, it reported.

The Geneva-based company, which owns top global brands such as Cartier, Piaget, Jaeger LeCoultre and IWC, could not be immediately reached for comment. The document quoted by Le Temps said the "adjustment" was needed amid a "difficult" watch market, hit by a "significant" slow-down in the tourism in Europe since the deadly attacks in Paris last November, as well as a stronger Swiss franc.

The value of the Swiss franc ballooned after the Swiss central bank in January 2015 suddenly stopped artificially trying to hold down its value against the euro, hitting exporters in the country hard. The document however said Richemont would strive to "limit the downsizing as far as possible" by transferring the affected employees to other brands owned by the group. Richemont last month said its global sales had shrunk four percent in the October to December quarter, hit especially hard by sluggish luxury spending in Europe.

The group is not the only one hit by the slumping market for Swiss watches. In 2015, Swiss watch exports recorded their first full-year decline since 2009, contracting by 3.3 percent. And last month, exports slumped nearly eight percent, according to the Federation of the Swiss Watch Industry. (AFP)