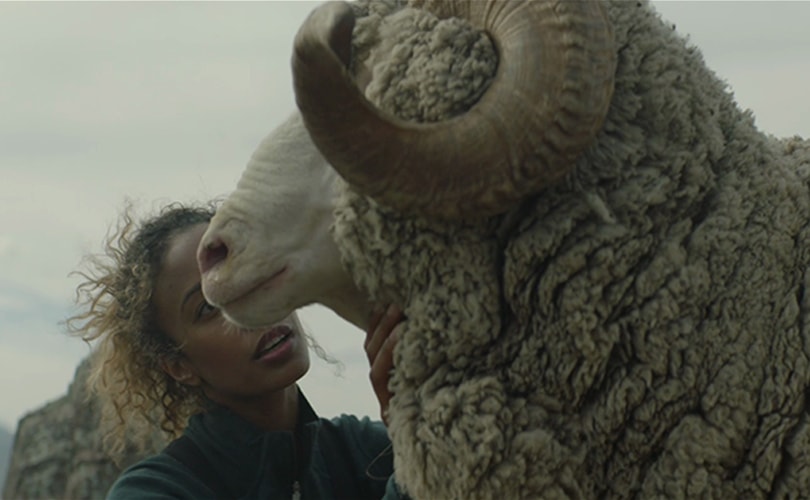 The Woolmark Company won't rest in its aim to expand the popularization of wool despite the fabric's trade price reaching a record high this year. In its most recent campaign launched in September the company promoting Australian wool products, advertises wool as a performance fibre, an area where it expects major growth in the coming years.

What were the biggest trends in the wool market in the recent years?

Demand for wool products has grown, partly due to the growing segment of consumers seeking a lifestyle of health and sustainability. There has been a trend away from synthetic, man-made fibres towards natural fibres such as wool.

The growth in the athleisure market has also meant that wool is in great demand from brands and consumers the world over. 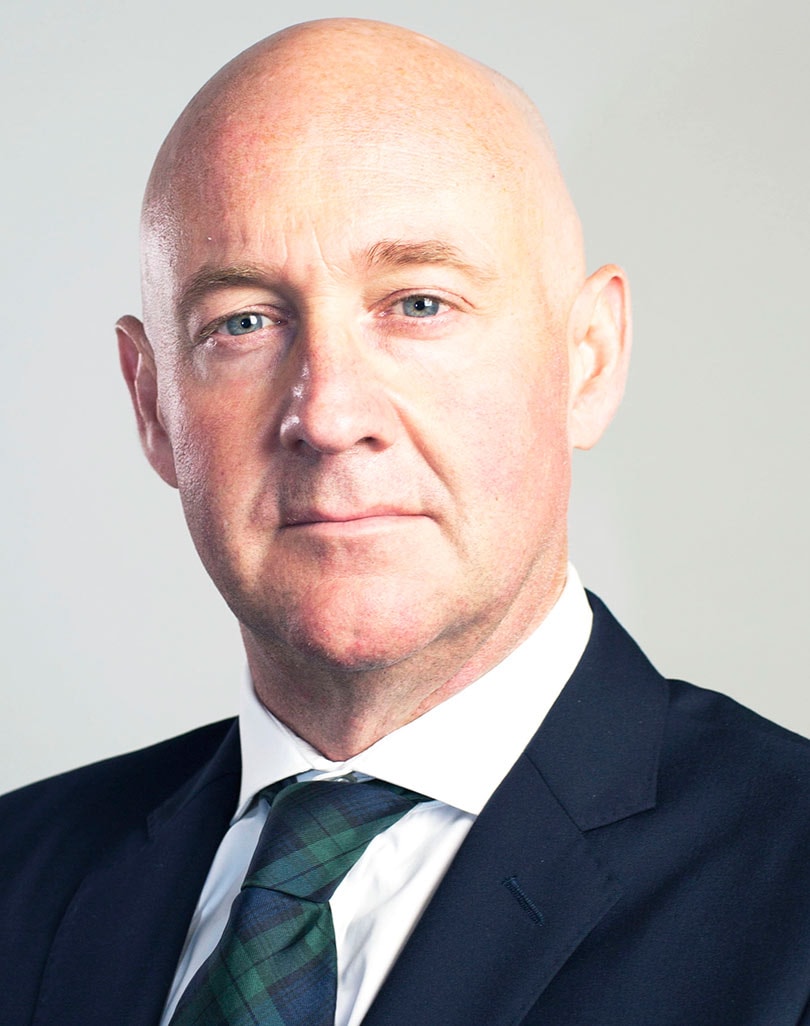 Special mention must be made of China: in recent years, the country has fast become a large consumer of luxury goods. Once a manufacturing hub, the rise of middle income earners has seen a demand for high-end products, such as those made from fine Merino wool. Natural fibres and quality are the trends for the new generation of fashion-savvy consumers in China – which is great news for the Australian wool industry.

How will the wool market develop in the future?

The outlook for wool, and especially Australian Merino wool, is very good. We anticipate that there will continue to be a consistent and steady long-term shift in consumer sentiment towards the fibre and appreciation for its premium natural qualities. As well as our traditional markets in menswear and womenswear fashion, a key growth area will be Merino wool’s presence in the sports and outdoor market. Leading manufacturers and brands in these sectors are already promoting the natural benefits of Merino wool as a performance fibre, but we believe there is still further significant potential for the fibre in these sectors – and also the increasing market for athleisure.

Will growth in the wool market slow?

Not at all - we don't expect growth to slow. 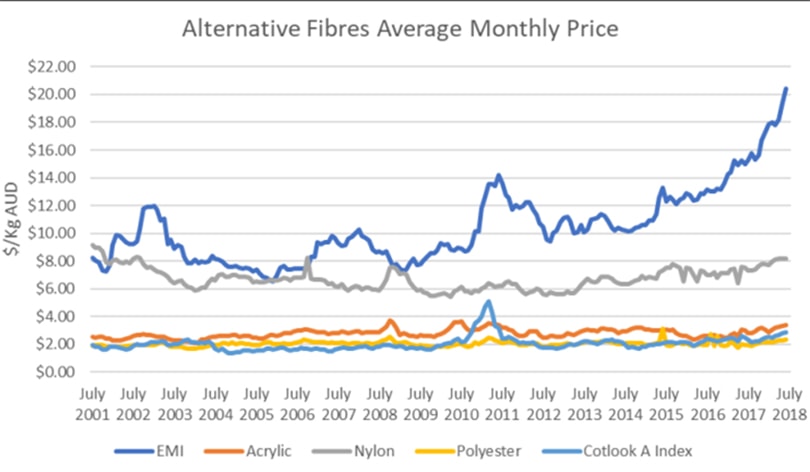 China is the biggest importer of Australian wool and its sportswear market is expected to double between 2015 and 2020, according to a study by the Rural Bank. Domestic wool production in China will also increase in medium term and is forecast to limit rises in wool prices overall. Benchmark prices still trade at record levels, even though the Eastern Market Indicator dropped to 20.67 Australian dollar per kilogram in the past week, according to a weekly report by Australian Wool Innovation Limited.

Australia and the European Union launched negotiations for a free trade agreement on 18 June 2018. How will this impact Australian wool growers?

Australian Government and industry has been exploring the opportunities with a potential Free Trade Agreement (FTA) for several years.

Australia is the world’s largest wool producer, producing about a quarter of all the world's wool. Reduced tariffs would improve export opportunities for Australian wool to the EU. Given the evolving nature of regional and global value chains, Australian Wool Innovation (AWI) is also working with government to explore opportunities not only for raw wool imports in the EU from Australia, but also combed, tops and yarn from other markets e.g. China, India, and others, where we are confident the originating fibre is from Australia. The focus on regional and global value chains is becoming an increasing focus of trade negotiations in recent years. 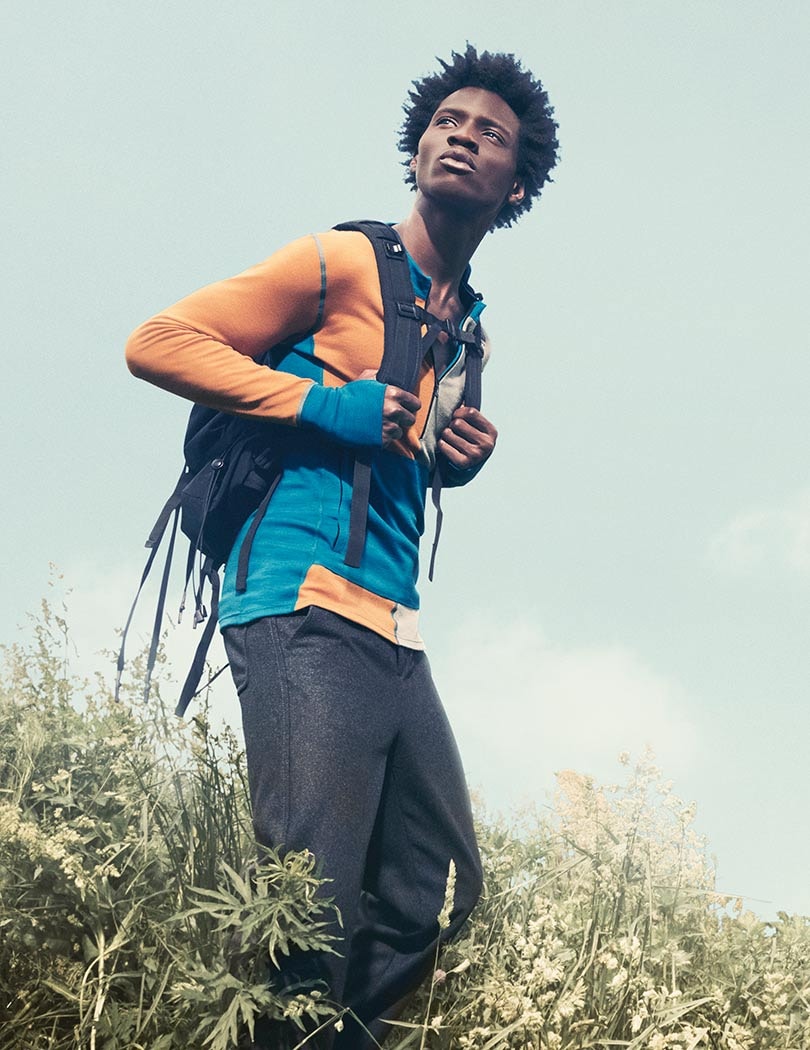 Which kind of innovations are you working on?

Innovations can be introduced into Merino wool at any stage in the manufacturing process - reaffirming Merino wool as versatile, cutting edge and a clever alternative to other fibres.

Wool Optim technology is providing water and wind resistant wool fabrics. The fabric is constructed at very high levels of thread density in warp and weft using fine Merino wool yarns that has been stretched, but not set, during Optim processing. It is only when the fabric is wet-finished that the stretch is released causing the yarns to contract, thus leading to an extreme tightening of the fabric structure and the creation of the immensely dense fabric. After optimising the spinning, weaving and finishing processes, the fabrics made from these elastic Merino wool fibres have enhanced water and wind resistant properties and are also machine washable, without any chemical treatments.

The latest innovations in wool have led to the rise of wool footwear - shoes that enhance the fibre's natural properties whilst constructed in a way which aids performance. The Woolmark Company's technical team has been working to create shoes that are not only comfortable and allows your foot to breathe, but is also resistant to odour and wicks away moisture. Working closely with leading knitting machine manufacturers - such as Shima Seiki, STOLL and Santoni - The Woolmark Company has created several prototypes using advanced wool yarns to enhance the inherent benefits of the fibre. For example, by combining yarns together and 3D knitting, the entire upper can be free of cutting and sewing.

There is a trend to natural fibers, but also to veganism. Does the discussion about mohair concern you?

The recent discussion about some angora goat farms in South Africa should have no impact on Merino. The Woolmark Company is owned by Australian wool growers, who love their sheep flocks - their animals define who they are. 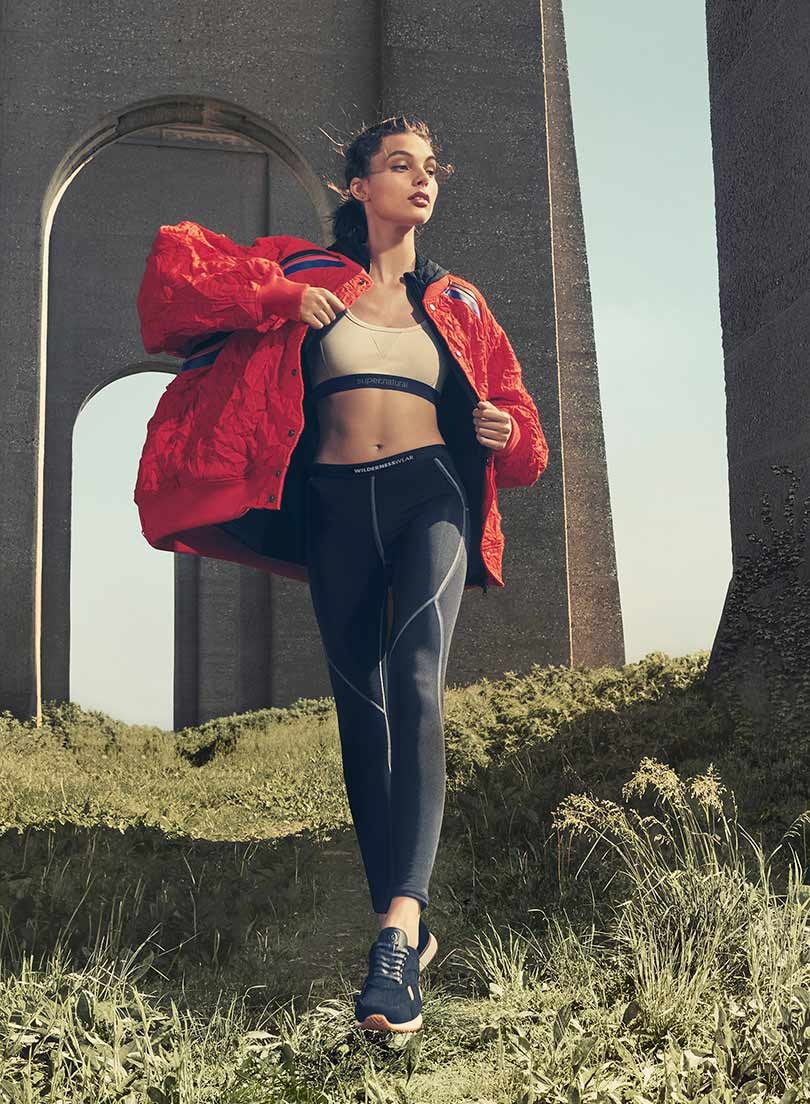 How are Woolmark and its members trying to ensure the quality standard when it comes to the treatment of animals?

To ensure animals are cared for in line with community expectations, The Woolmark Company, through its parent company, Australian Wool Innovation (AWI), and the wider wool industry, work closely with the two organisations recognised as leaders in animal welfare and health in Australia: the Royal Society for the Prevention of Cruelty To Animals (RSPCA) and the Australian Veterinary Association (AVA).

Australian woolgrowers invest a proportion of their total income each year in R&D through AWI, to seek new and improved ways of caring for their sheep and the environment in which they manage them. For example, since 2005 AWI has invested more than 50 million Australian dollar son health and welfare R&D.

Woolmark provided e-mailed replies to questions from FashionUnited for this interview.