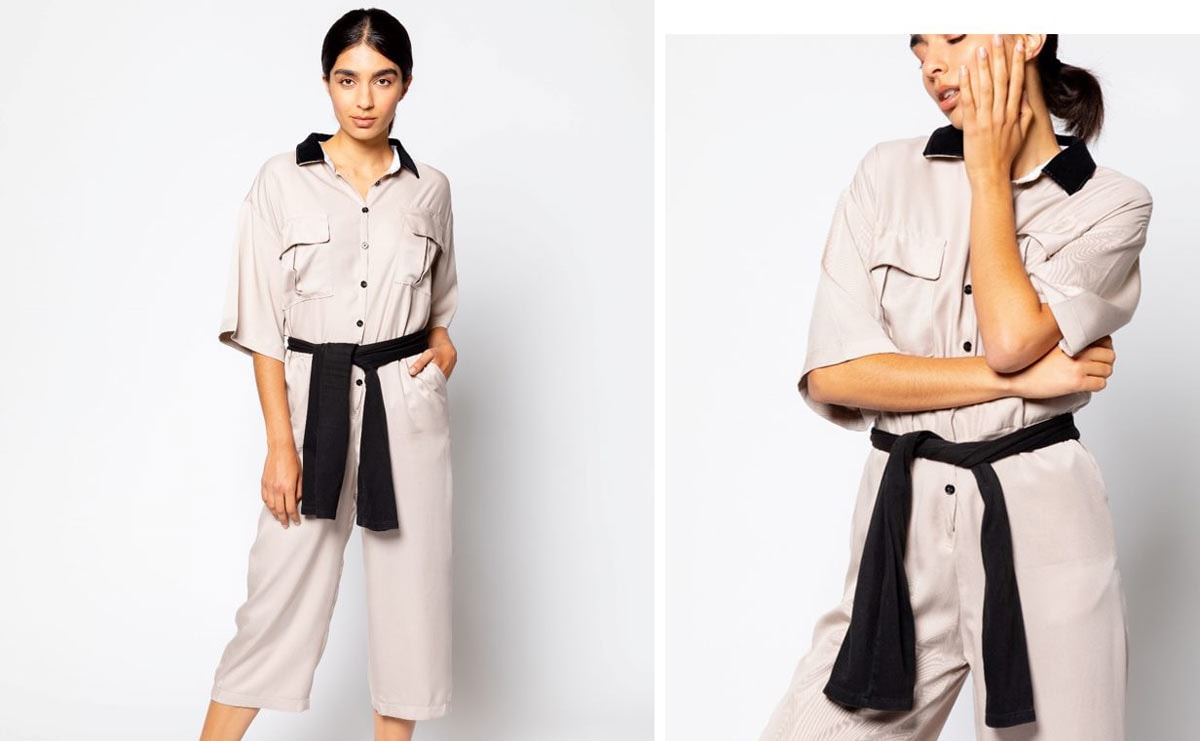 Uniqlo, Asia's largest retailer, is trying to lure employees with a 280,000 dollar salary to try and compete in a tough labor market, also promising them managerial titles within three years if hired. The salary being considered would be triple the average pay at the company, and 10 times the national average in Japan for those with similar employment tenures. The news was reported by Bloomberg.

The company is hoping that higher pay will lure in more top talent. Tadashi Yanai, CEO of Fast Retailing Co., the parent company of Uniqlo, is currently deliberating putting the higher salaries into effect for spring 2020. Earlier this year, Uniqlo also raised compensation for new hires.

Young talent who move into management positions within three years would receive annual salaries of 20 million to 30 million yen (279,329 dollars) for those sent to the U.S. or Europe, and more than 10 million yen for those in Japan, according to a Nikkei report from an interview with Yanai.

According to Bloomberg, Japan's labor force is being crippled by an aging population and lack of young workers. Companies are trying to do everything possible to recruit and retain young talent. Traditional business practices, like aligning top pay with experience and lifetime tenure for jobs, has virtually gone out of the window.

Typically, employees hired by Fast Retailing start off working in Uniqlo stores, but that policy looks to be changing as they will placing new hires in departments they feel best fit their skill set, whether it's IT or design. After three to five years employees will be considered for managerial positions.