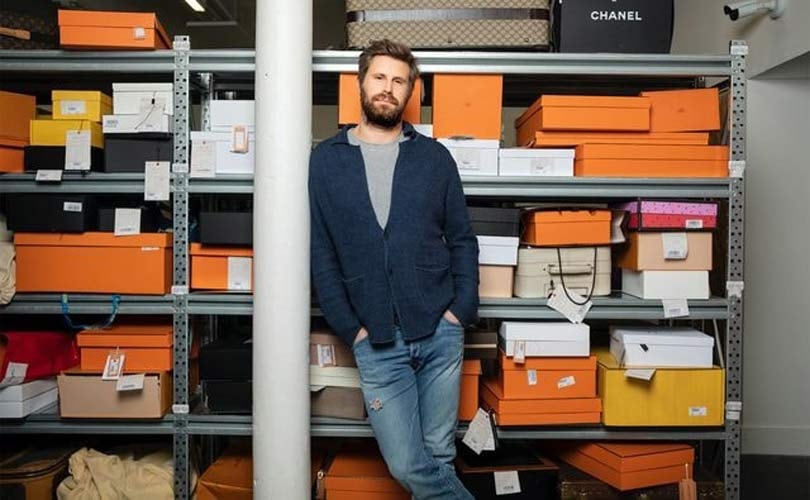 French luxury resale platform Vestiaire Collective has raised 40 million euros (approximately 45 million US dollars or 35.5 million pounds) in a new financing round led by Bpifrance and new CEO Max Bittner, who joined the company in November, 2018. Existing shareholders Eurazeo Growth, Vitruvian Partners, Idinvest Partners and Balderton Capital also reinvested in the round. Condé Nast International and Ventech, which have invested in Vestiaire Collective in the past, did not participate in the new round.

The capital will be used to fuel Vestiaire Collective’s international growth. The company is currently present in 50 countries worldwide, with offices in Paris, London, New York, Milan, Berlin and Hong Kong. The resale platform is used by over 8 million members who submit an average of 40,000 new items every week, with 79 percent of transactions occurring outside of France.

Vestiaire Collective will focus its growing efforts on Asia, where it sees a GMV growth of 140 percent in the Q2 2019. The platform has recently launched in several regions, including Taiwan, Thailand, Indonesia, India, Malaysia, UAE, Saudi Arabia, Israel, Brazil and Mexico.

To support the international expansion, new staff members will be hired around the world. The company has recently recruited 120 new employees from more than 20 nationalities across its six offices. Most new hires were for the tech and data teams, which makes sense as the money obtained in the new investment round will also be used to finance tech and data-driven solutions for the fashion industry, according to a press statement.

Vestiaire Collective was vague about what these technologies will be and when they will be launched, but the company stressed its aim to drive the adoption of sustainable and circular consumption.

“I am personally very excited to scale the business and continue to revolutionize the fashion industry together with the co-founders Fanny Moizant and Sophie Hersan and the rest of the team”, said Bittner in a statement. “We want to build an international tech and data first company, leveraging Vestiaire Collective’s incredible brand and fashion DNA".