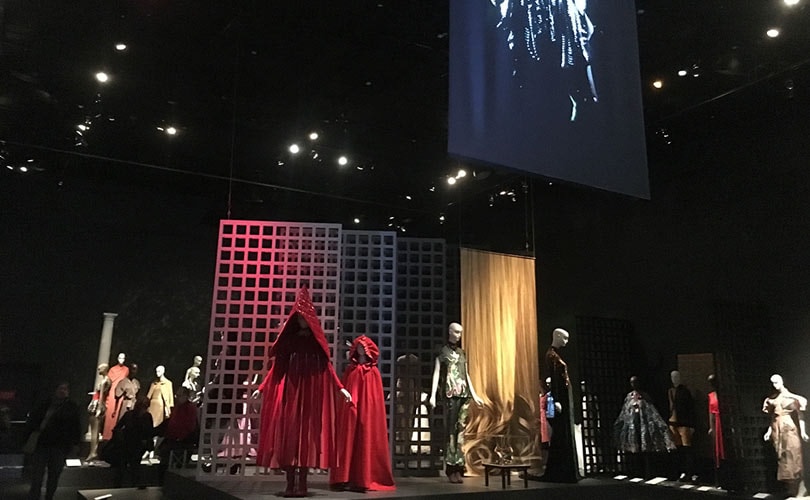 To celebrate its 50th anniversary, the Museum at FIT has plumbed its archives which contains more than 50,000 garments and accessories, and pulled pieces from 33 of its most influential exhibits for a comprehensive retrospective entitled “Exhibitionism.” The museum, which organizes four annual shows and aims to frame fashion within the context of history, society and culture, is referred to by Michael Kors as “the fashion insider’s fashion museum.”

Chief curator, Valerie Steele, who joined FIT in 1997 at a time when the museum was already growing in stature and influence, became director in 2003, and has conceived increasingly ambitious exhibits which underscore the importance of fashion discourse and analysis. 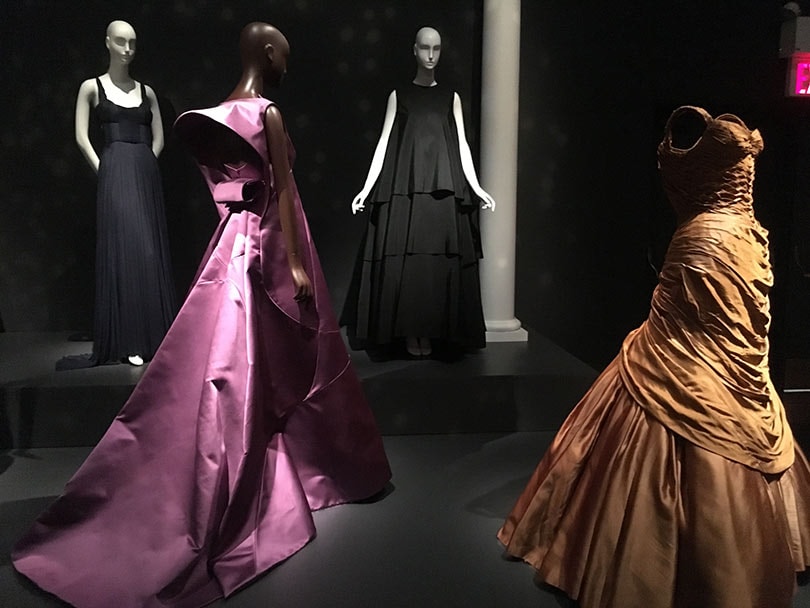 “Exhibitionism” highlights the most popular or most influential of them. Garments on display range from shows celebrating great designers alive and dead such as 1976’s “Paul Poiret, The King of Fashion” or 1992’s “Halston; Absolute Modernism,” to the exploration of the relationship between art and fashion from 1987’s “Fashion and Surrealism.” 2000’s “The Corset: Fashioning the Body,” which focused on the perennial appeal of the waist-cincher on runways is revisited and “Fairy Tale Fashion” from 2016 which returns us to the magic of childhood with red riding capes and glass slippers typical of the worlds of the Brothers Grimm and Hans Christian Andersen. 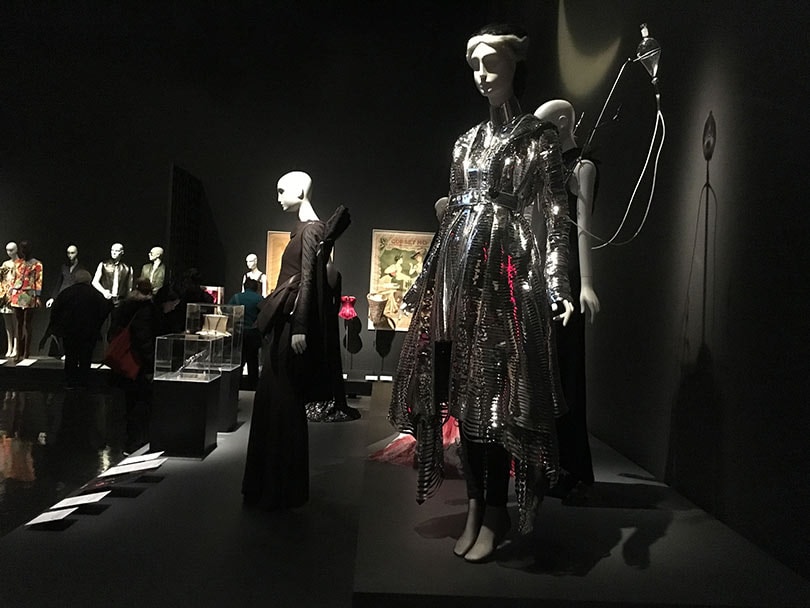 Two of the most talked-about exhibits in the museum’s history reflect current national dialogue: the award-winning “A Queer History of Fashion; From the Closet to the Catwalk” from 2013 focusing on the codes of gay fashion and the rise of LGBTQ+ designers, and “Black Fashion Designers” from 2016 which challenged both erasure and stereotyping at a time when black designers represented only1% pf the designers covered in the mainstream fashion press.

Exhibitionism is a greatest hits of FIT fashion exhibits

Groundbreaking in other ways was 1994’s “Hello Again; Recycling for the Real World” which introduced concepts and terminology of textile and garment reuse that are commonplace today, and featured pieces such as Martin Margiela’s sweater made from old socks, while 2010’s “Ecofashion, Going Green” addressed fashion’s relationship with the environment, labor practices, and the treatment of animals. “China; East Meets West” delved into the cross-pollination of western fashion and traditional Asian attire 16 years before the Metropolitan Museum of Art staged its gala show “China: Through the Looking Glass” in 2015. 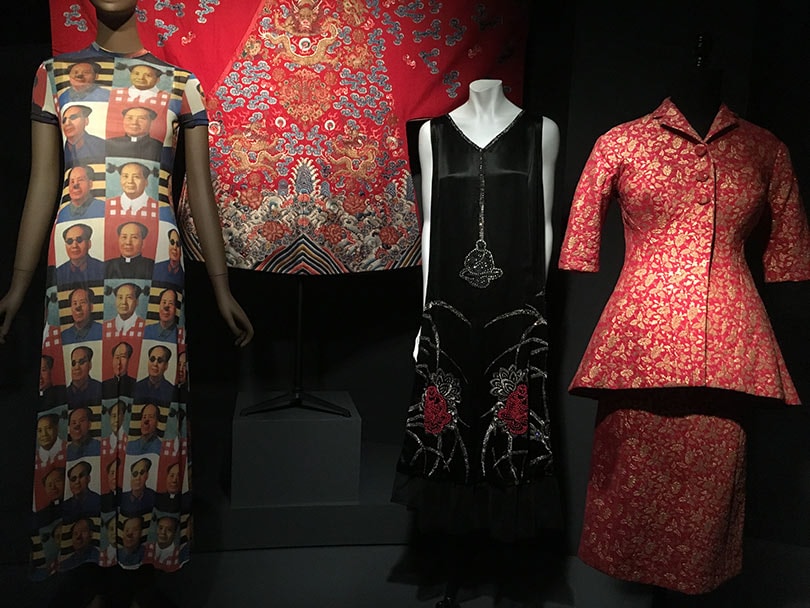 It’s an eventful time at FIT as the school itself celebrates its 75th anniversary this year. “Exhibitionism” will be accompanied by an international symposium which will take place on March 8th during which fashion scholars from around the world will gather to further the dialogue around documenting and presenting fashion in exciting and thought-provoking ways for diverse audiences.