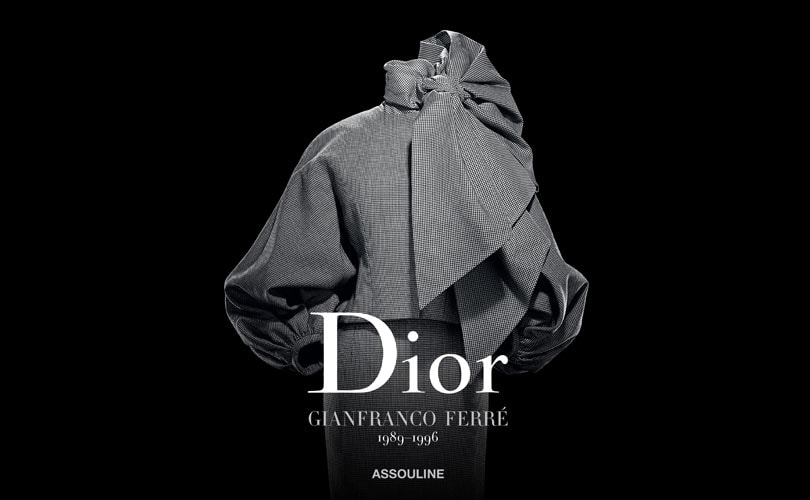 In pictures: book about Gianfranco Ferré’s tenure at Dior to hit stores in January

Dior by Gianfranco Ferré, the fourth volume in the series of coffee table books dedicated to Dior’s past Creative Directors, is set to hit American bookstores on January 15. Published by Assouline, the book features photographs of the designer’s most iconic creations shot by Laziz Hamani and commented by Financial Times menswear critic Alexander Fury.

“[The book] reveals the rigor and precision of the cutting, as well as the opulence of the materials that define the silhouette championed by the Italian couturier”, said the fashion house in a statement.

Ferré was Dior’s first foreign Creative Director, having succeeded Yves Saint Laurent in the role from 1989 to 1996, a period in which the house became known for its use of rich colors and exuberant proportions. “My creations are the result of textile architecture conceived for the body, which gives life to the body”, the designer once said. He died in 2007, aged 62.

Here are some pictures to be featured in the upcoming book, courtesy of Dior. 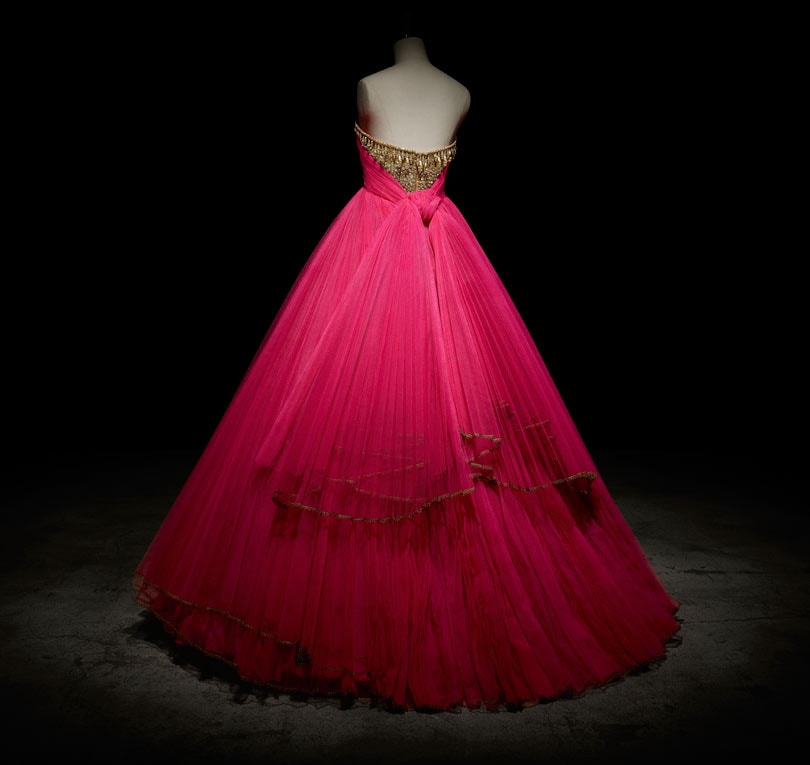 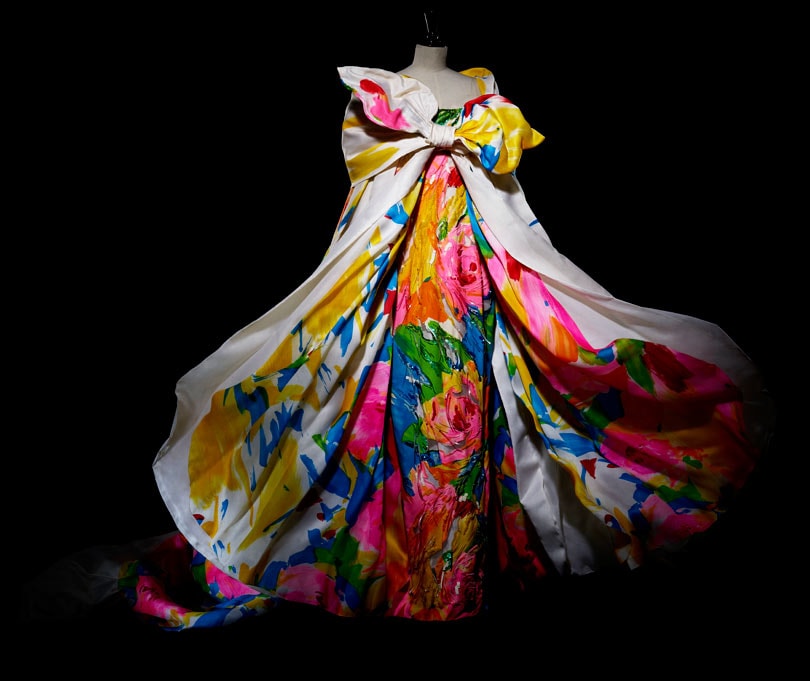 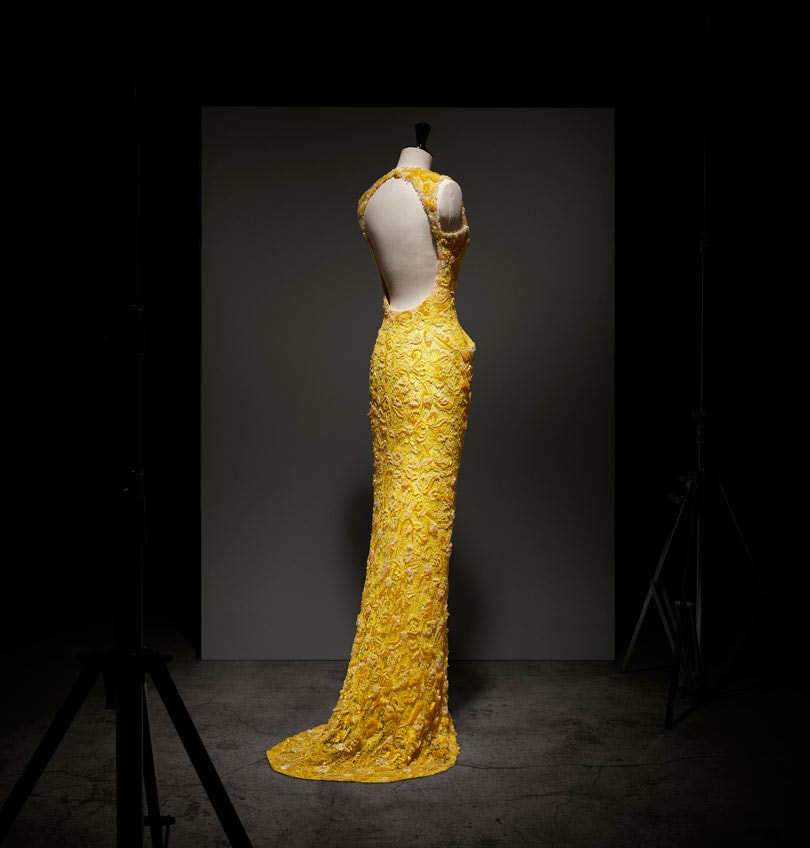 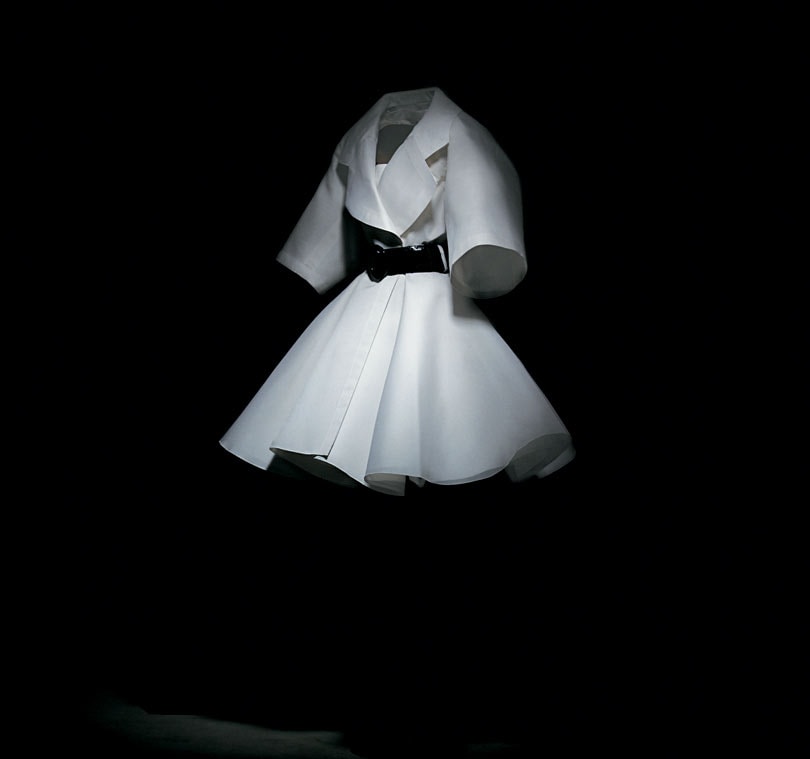