In Pictures Exhibitionism; 50 years of the Museum at FIT

FIT is celebrating its anniversary with a greatest hits from its archive. Covering half a century of thought-provoking and educational presentations, the retrospective entitled “Exhibitionism” brings together garments from 33 of its most talked about shows: From among the earliest, 1976’s “Paul Poiret, The King of Fashion” through to the celebration of American design “Halston, Absolute Modernism” from 1992, to quirkier exhibits such as “Jocks and Nerds” (1989). Celebrating the link between fashion and art was the focus of “Fashion and Surrealism” (1987) while spotlighting that grand dame of early twentieth century design the intention behind “Madame Grès, Sphinx of Fashion” (2008). 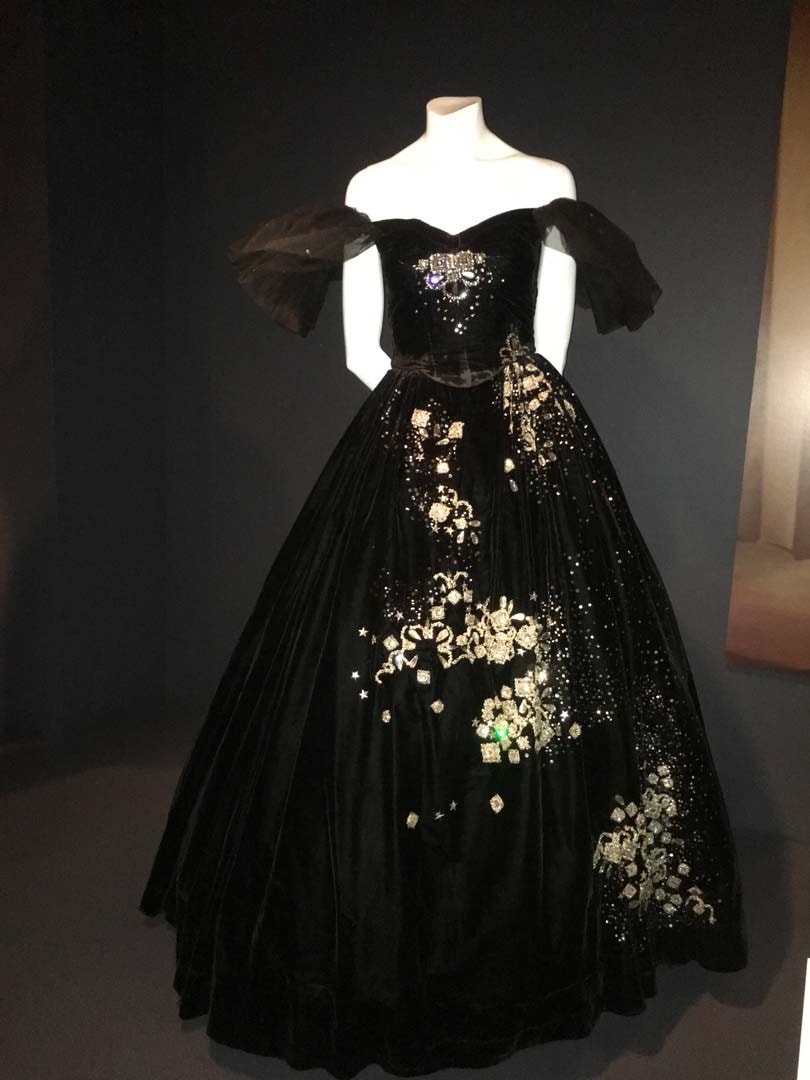 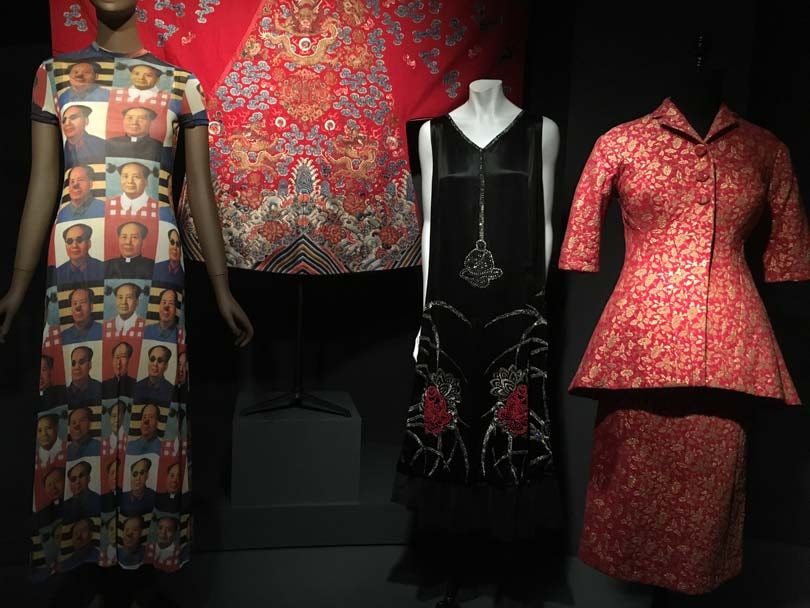 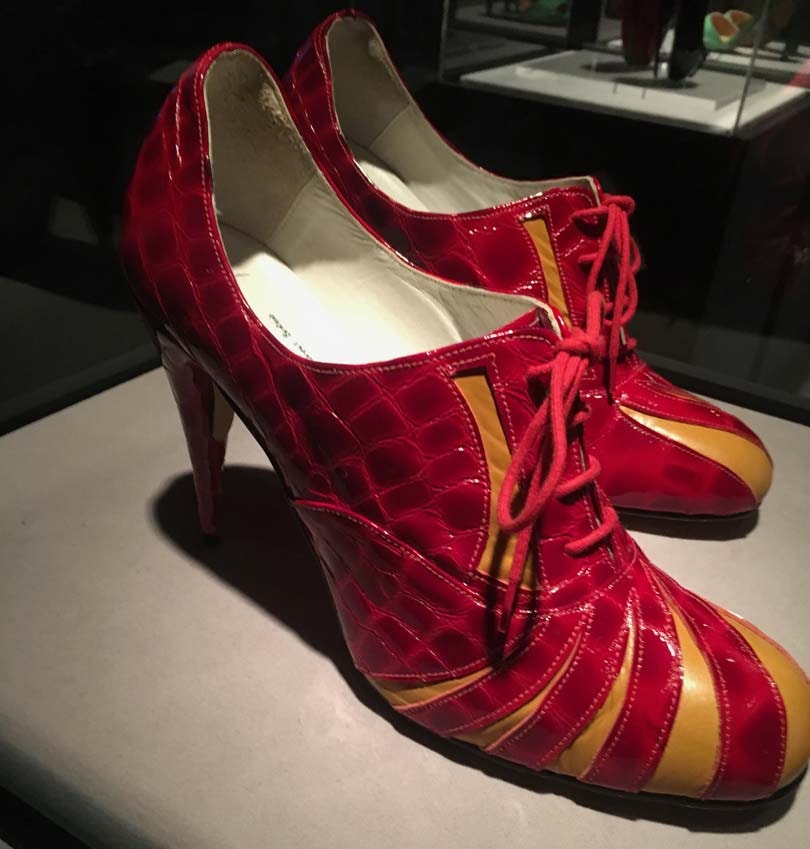 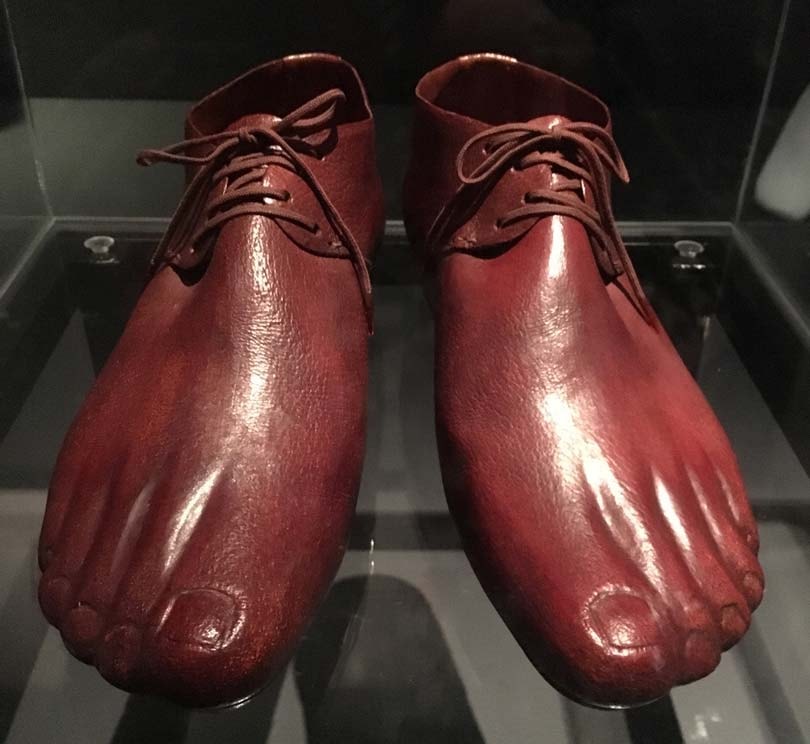 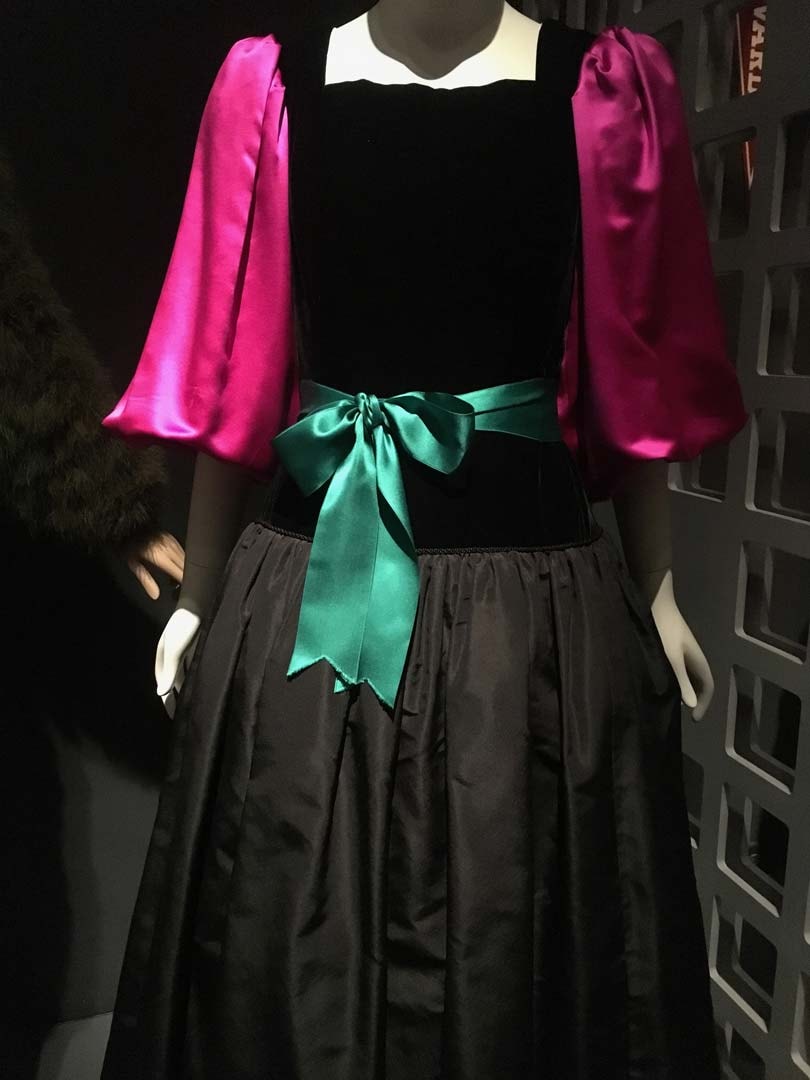 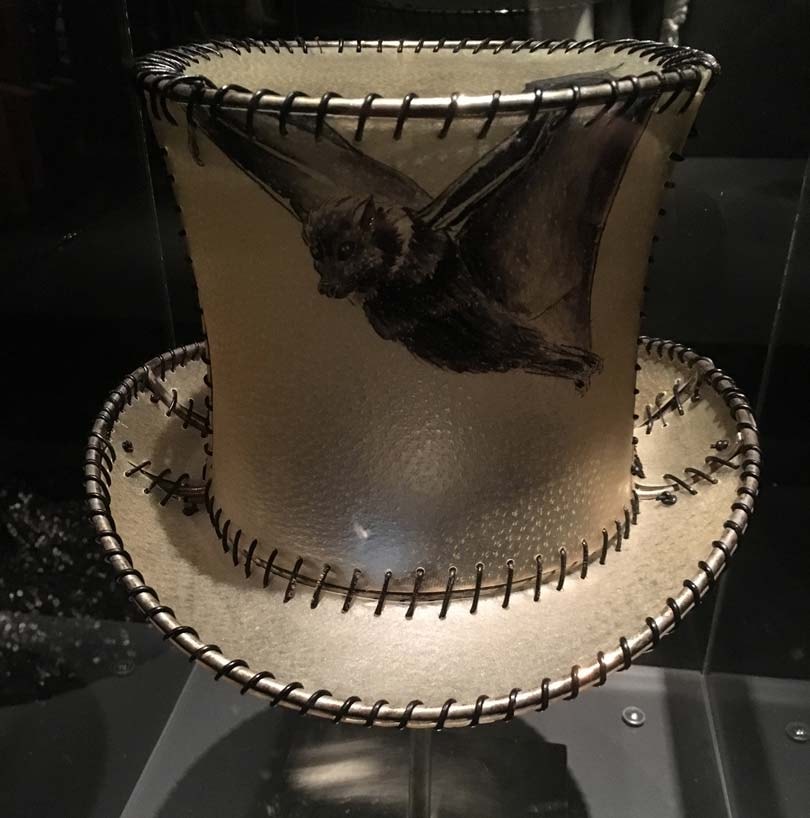 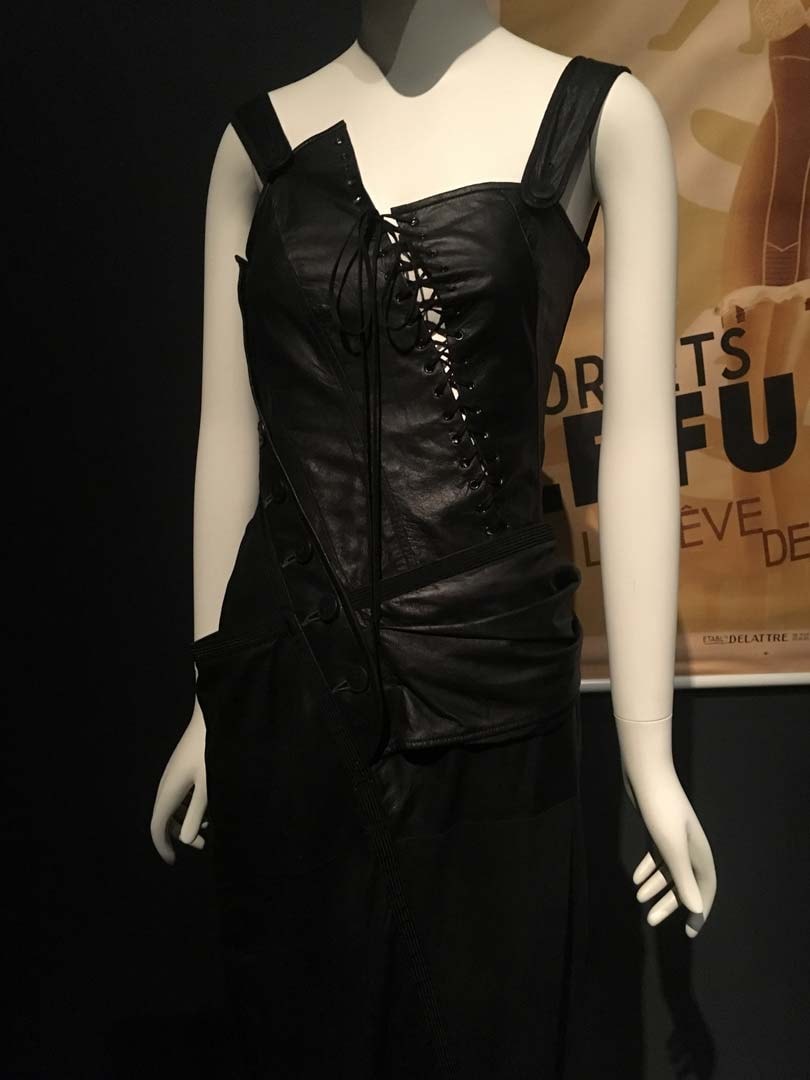 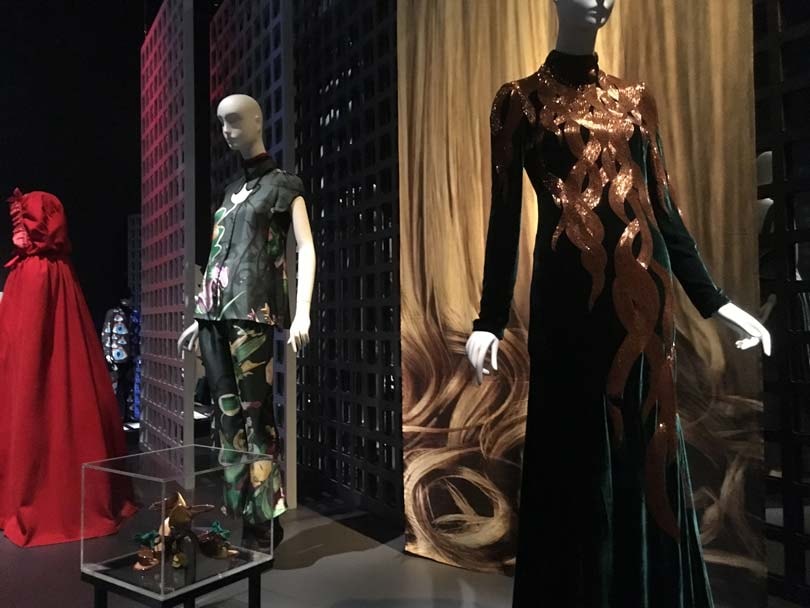 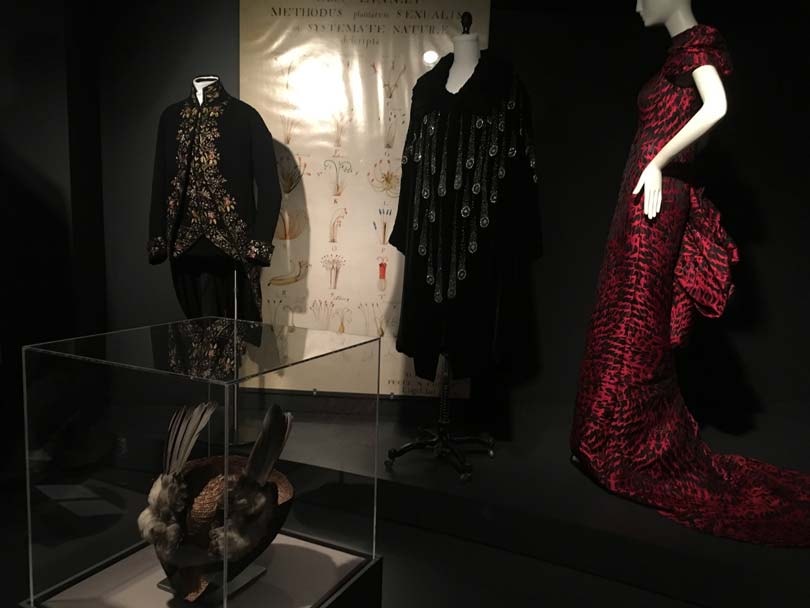 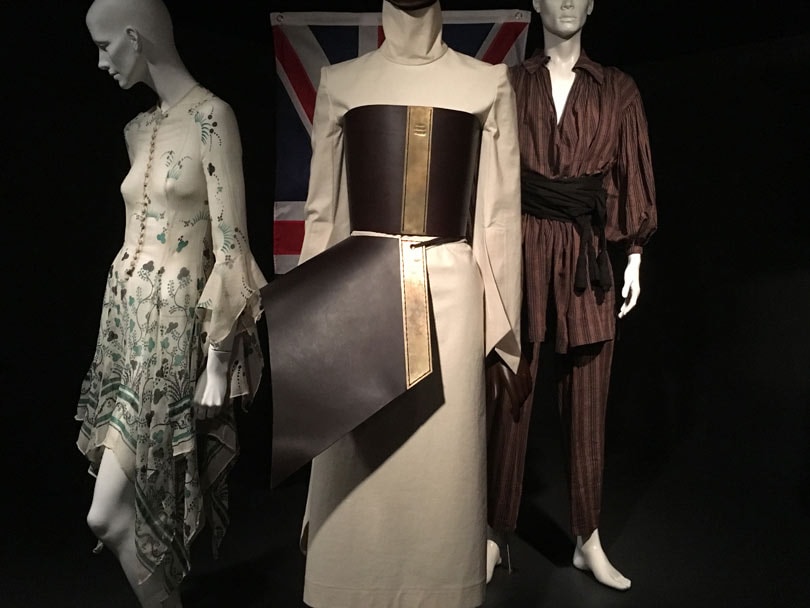 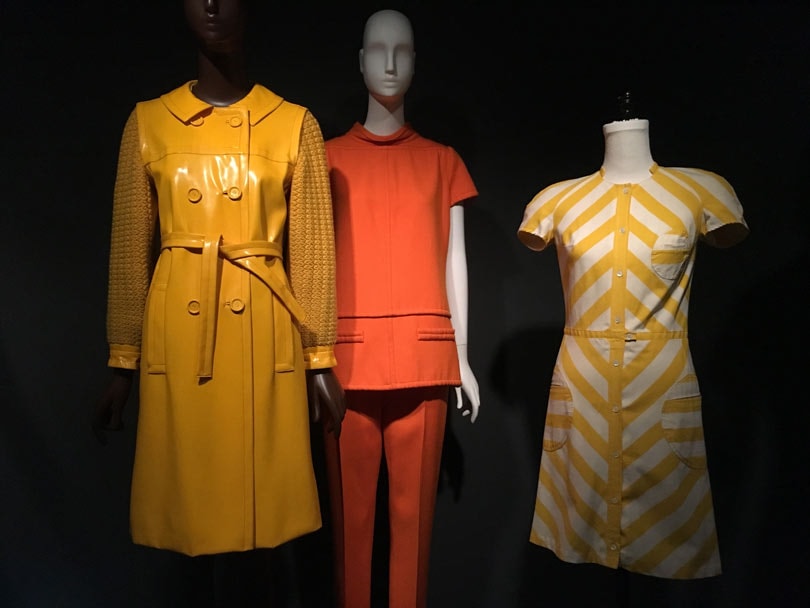 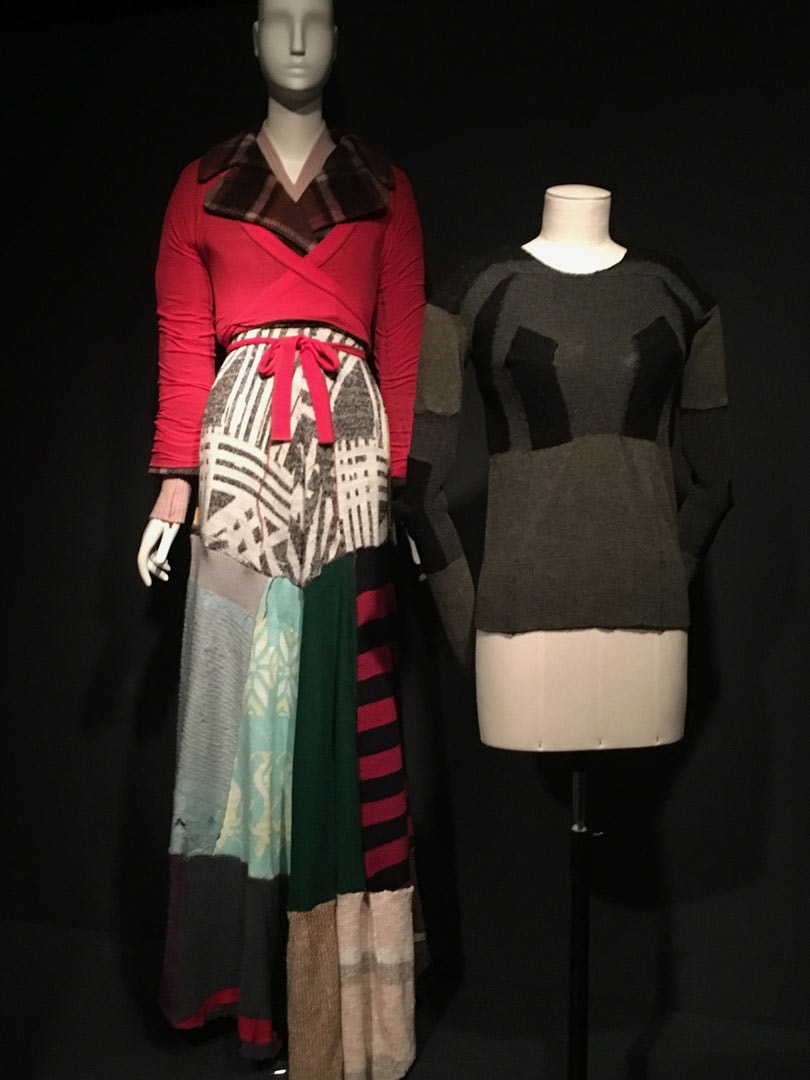 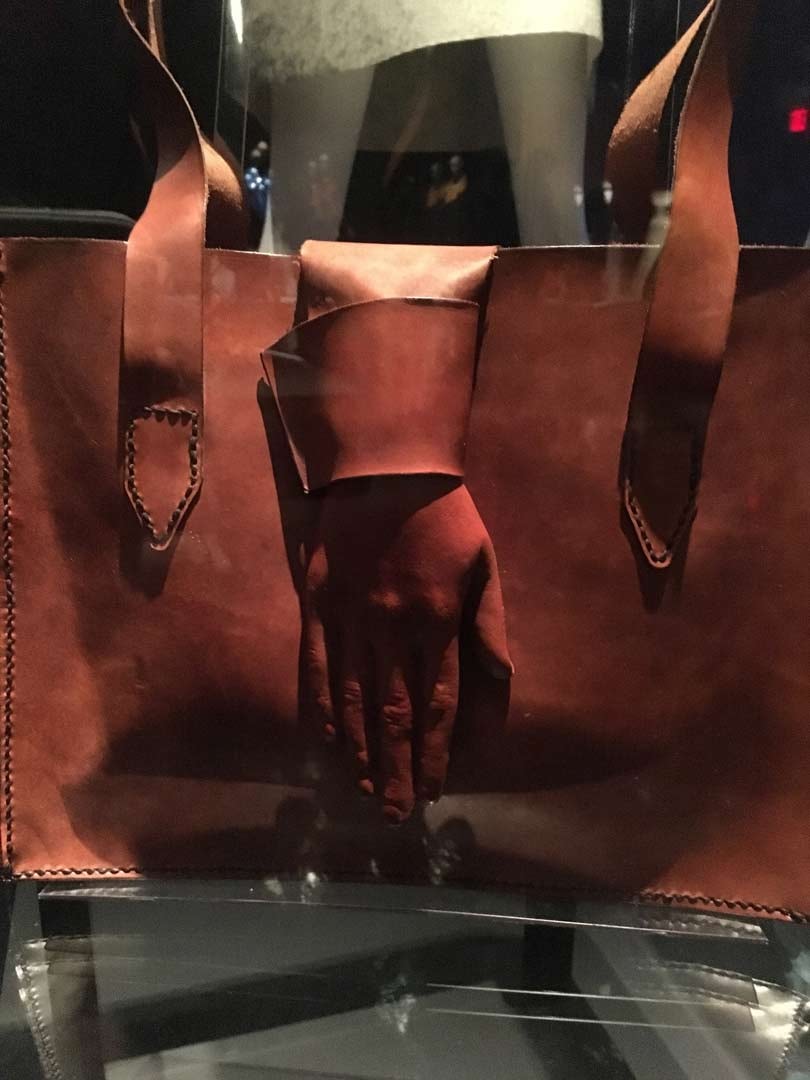 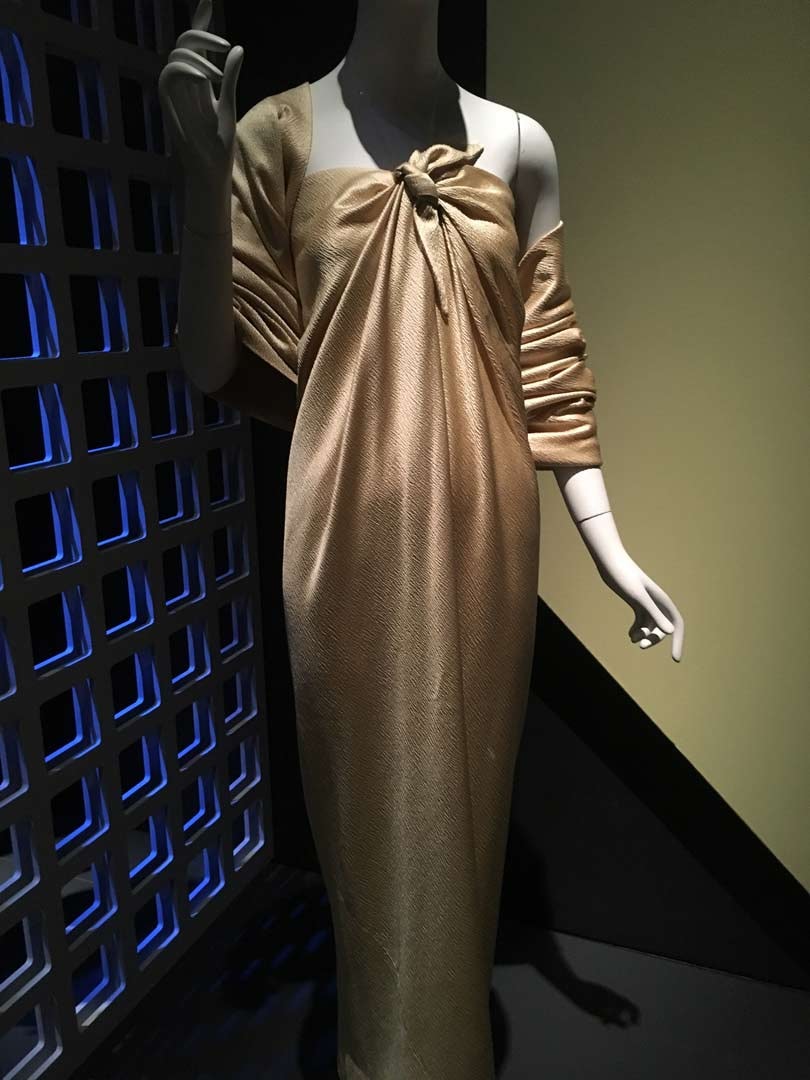 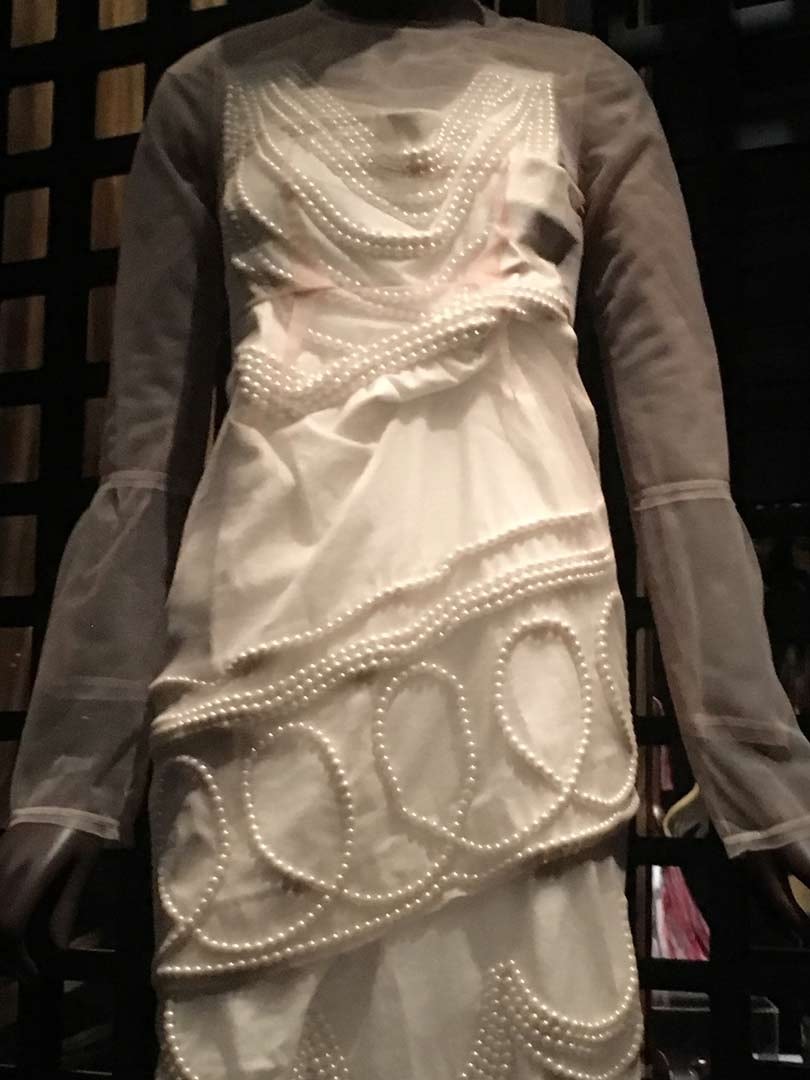 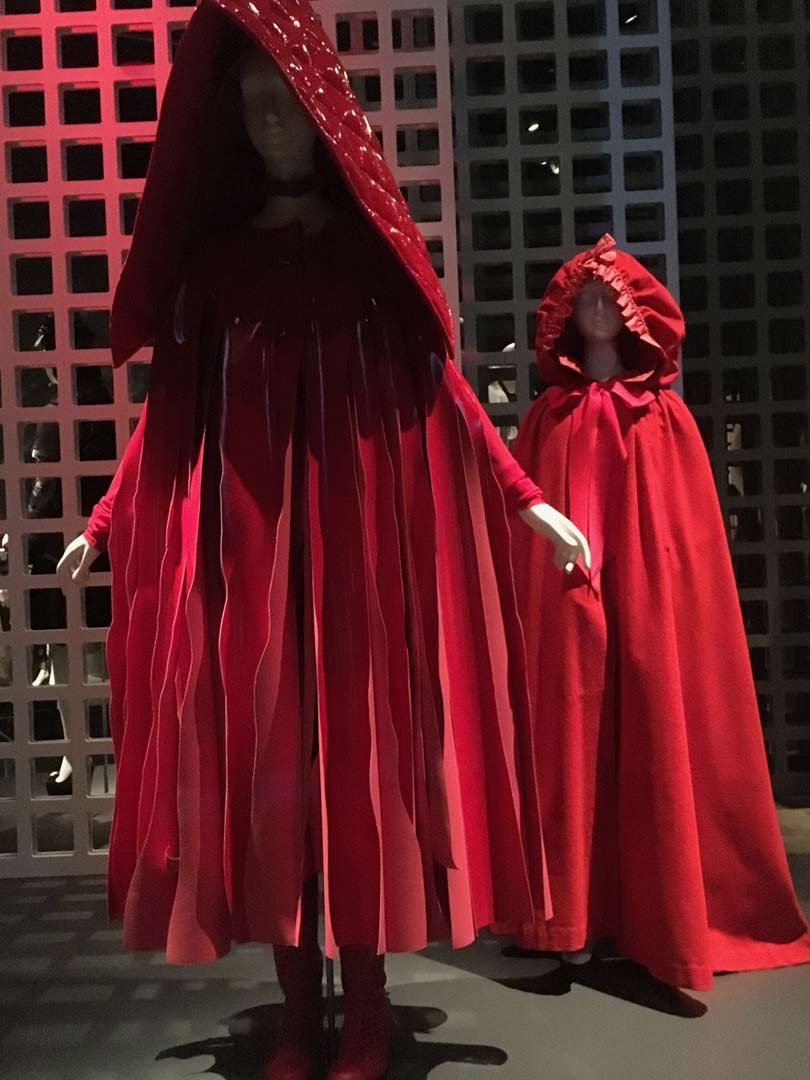 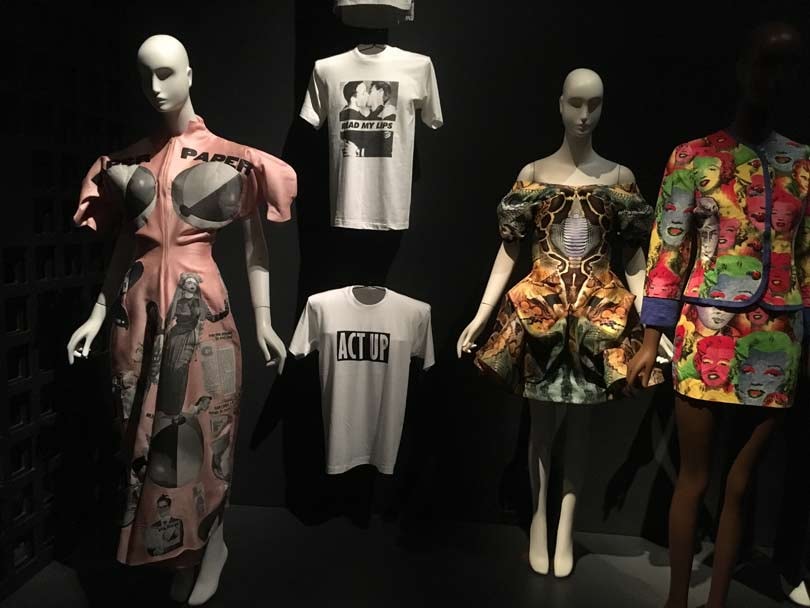