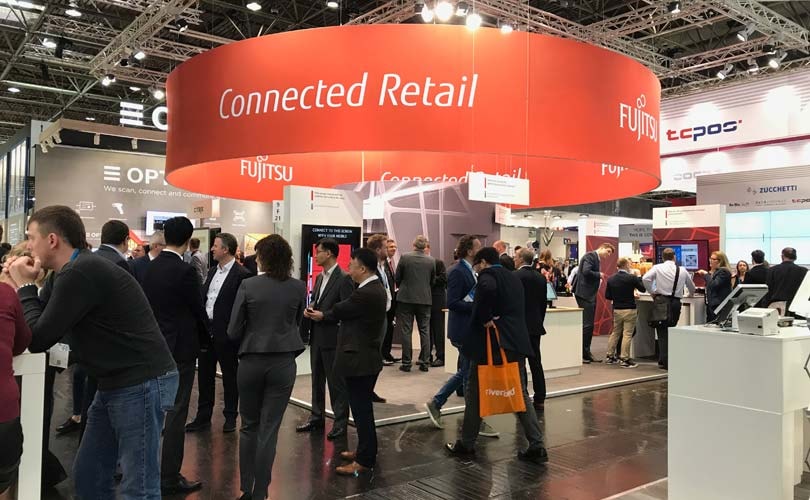 Eurocis Düsseldorf: How and why brick and mortar retail must go digital

How can brick and mortar stores benefit from digitisation? This was the dominating question at the Eurocis trade fair for retail technology in Düsseldorf, which took place in February. More than ever, new solutions focus on the benefits for customers and retail.

Implementation is the new motto

In recent years, IT fairs such as Eurocis tended to put new topics on the agenda, indicating a pace of digitisation that scared retailers. Omnichannel, mobile commerce, mobile payment, artificial intelligence... all these buzzwords have been haunting retail landscapes for some time now and are far from having been implemented. Therefore, a cheerful message from Eurocis is: There is no new super hot topic. This means that the industry is working broadly on the implementation of all the new possibilities and on executing the first "proof of concepts".

The big problem so far has been how to digitise stores. For example, how to track customers’ in store behaviour and which products they try but not buy? How to digitise product locations? One solution is the use of robots. MetraLabs presented a mobile robot that travels through the store at night and uses RFID technology to count products. It also recognises if any products are missing and whether they are in the right location. German fashion chain Adler is already using it, taking about three to four hours to complete its nightly mission. "This is the first step towards store digitisation," explains Dr. Andreas Bley of MetraLabs, and the mandatory prerequisite for using artificial intelligence, for instance.

Facial recognition will make its entry into brick and mortar stores - but probably more discreetly than previously thought and due to privacy policy guidelines, more anonymously. New hardware is not required as this work is increasingly being carried out by already existing in-store security cameras. An accompanying software detects age, gender, mood, fashion style, hairstyle, hair colour, clothing and brand logos of customers as well as their paths and behaviour in the store. "We can't identify the people, we can only recognise what a person is doing and whether they have been to the store before", explains Bianca van der Woude of Great Circle. Only if the data is connected to a loyalty card, the person becomes identifiable. But this requires the customer’s consent

With its idea, Re/Act wants to promote communication between different sales people in the store and has developed an in-store messenger service that can be accessed via smartwatches, tablets or other devices. This should save time walking around, which can instead be used to take better care of customers. Cash registers too are becoming increasingly mobile through mobile payment terminals or tablets for sales staff. However, this has to be linked to security systems and customers have to be ready to show a proof of purchase when exiting the store. In the future, convenience stores such as petrol stations may even no longer require personnel and function fully automatically. There were examples at the trade fair too, such as the Nanostore from AiFi. As big as a standard container, it could easily be used as a pop-up store, for example. 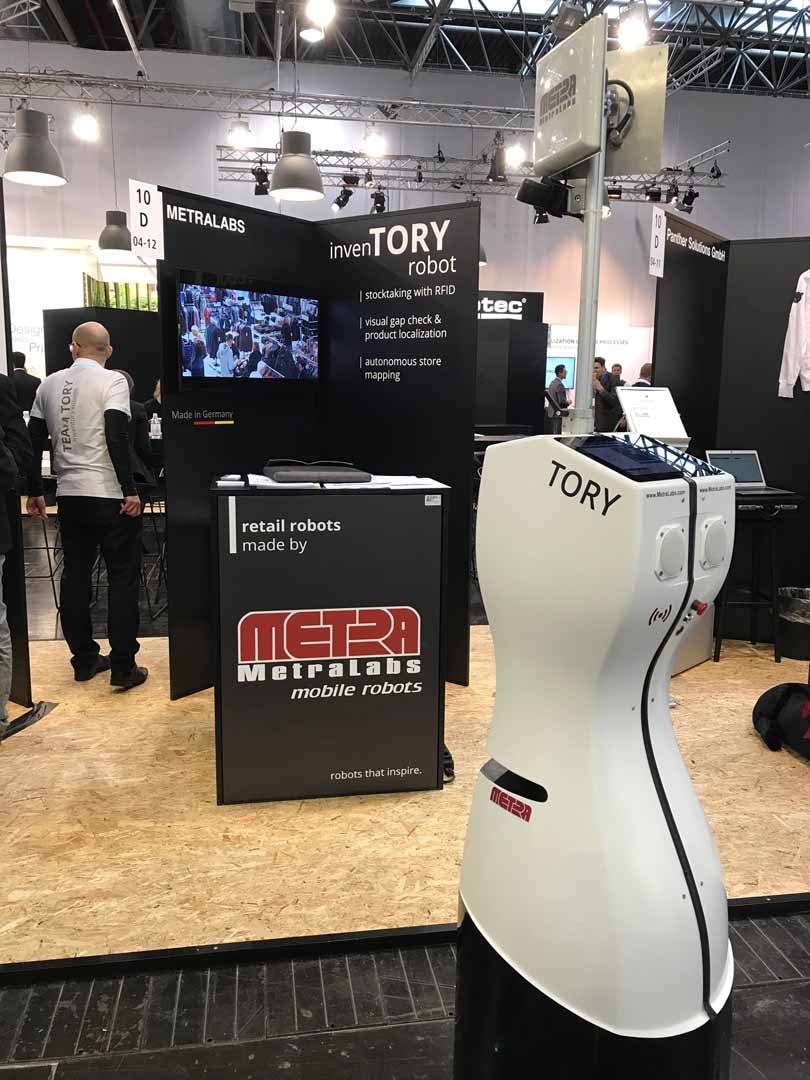 AI is one of the big topics of the future

According to the EHI Trend Study, artificial intelligence (AI) is currently the most important topic of the future for retailers, even though it was not even on the horizon during the last trend survey two years ago. Hamburg-based company Blue Yonder specialises in AI in retail environments and uses it, for example, when optimising prices. "It is about collating internal data, own pricing strategies and external data - such as the weather or the price developments of competitors - and to adjust automated prices at any time based on it," says Dr. Ansgar Thiede of Blue Yonder. This means that sales can be monitored better throughout the season and thus ruinous price wars avoided at the end of it.

According to Blue Yonder, order management will also be increasingly handled via AI, with logarithms forecasting sales quantities and calculating, for example, whether it is more economical to restock a warehouse or to reduce quantities and to split production slots for this. Using AI, these calculations can be performed for every single product, in every size and colour. "These considerations are so complex that they are only possible in an automated way", says Thiede. Ultimately, AI wants to help fashion retailers to support their gut feeling with value-driven analysis, especially in view of the increasing speed of collection cycles and processes.

Digitisation as a growth market

Retail technology is a trending topic. Eurocis announced an increase in exhibitor numbers by four percent to 482 exhibitors. According to the organisers, there have also been more international exhibitors, with numbers rising from 29 percent last year to 39 percent this year. In total, about 12,000 visitors were expected. The next EuroCIS will take place together with store construction fair EuroShop from 16 to 20 February 2020.

This article was originally published on FashionUnited DE; edited and translated by Simone Preuss.