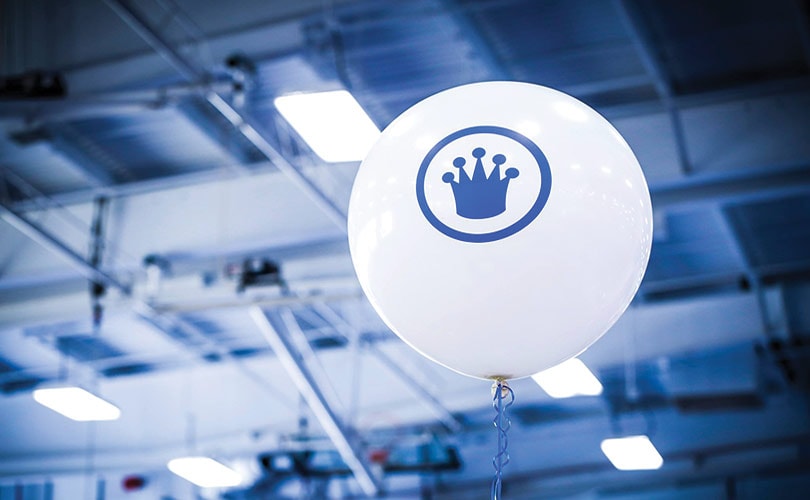 The Kingpins New York show for Spring/Summer 2019 season, which was orginally set to take place November 1 to 2, 2017 has been pushed back.

The show will now take place on November 29 to 30, 2017, four weeks later than previously announced, revealed the denim boutique's organisation on Thursday morning. "We shifted the dates back a few weeks because, after several seasons of hosting our New York show the week immediately following Kingpins Amsterdam, we found that our exhibitors and our team were fatigued," explained Andrew Olah, founder of the Kingpins Show. 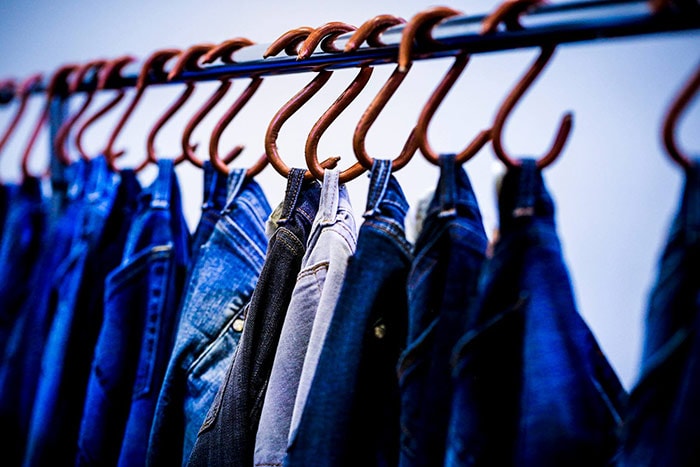 The first Kingpins show of 2017 to take place will be Kingpins Miami, running from January 11 to 12 at Mana Wynwood, the denim trade fair's first show aimed at the Latin American market.