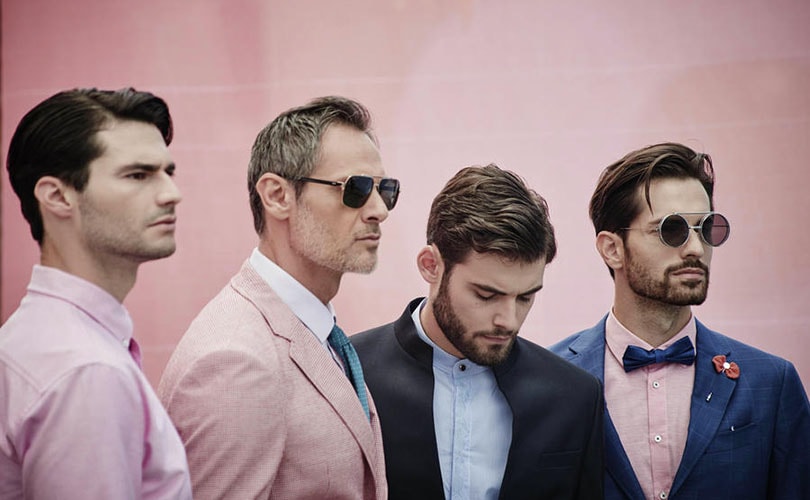 Pitt Uomo, the Florentine menswear tradeshow, saw a record-breaking edition for its latest outing in June when it showed spring summer 2017 collections.

The company stated it saw record attendance in participating companies, a total of 1,222 protagonist brands, as well as record attendance from buyers, press and members of the trade who visited over the four days of the event, which took place from 14 - 17 June.

Buyer attendance saw a year-on-year increase of 2.5 percent to 20,500 buyers, 8,400 of which were international. In total there were 12,100 Italians and 30,000 visitors in attendance, making Pitti Uomo one of the leading menswear trade fairs on the international fashion circuit.

The next edition, Pitti Uomo 91, will take place 10-13 January 2017. Pitti Imagine's menswear show was founded in 1972 and is held in Florence twice yearly.