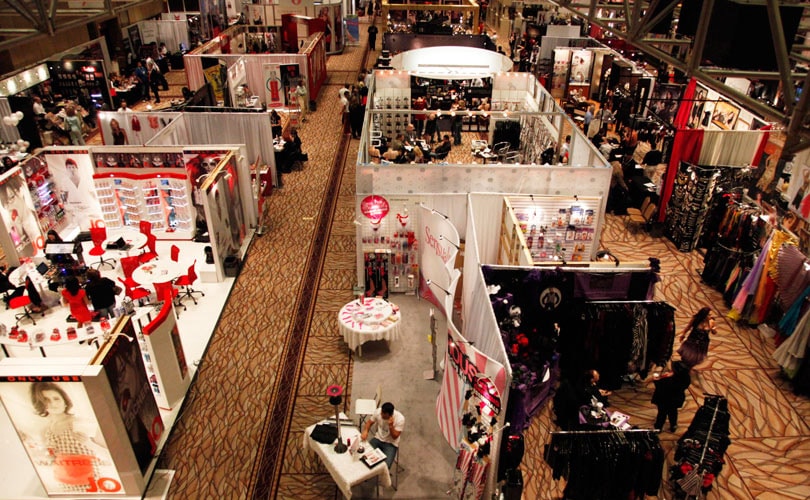 The trade show organizer Urban Expositions, known for putting on shows in Las Vegas in relation to fashion and retail, was recently acquired by British company Clarion Events.

The Georgia-based company was acquired by Clarion Events due to the company’s establishment as an organizer. Clarion Events produces over 200 events in over 20 countries. The terms of the deal were not disclosed to the public, although the partnership guarantees an extended reach for Clarion into the U.S. market. Doug Miller, chief executive officer and president of Urban Exposition, told Apparel News his stance on the new transaction. “We are thrilled to partner with such a well-established, international event organizer as Clarion. Urban Expositions is known for its trade events such as the California Gift Show based in Los Angeles as well as its Nevada-based WomensWear trade show. The company produces and manages over 35 events in six different sectors. In addition to Los Angeles, Urban Expositions puts on trade events throughout the U.S. including cities such as Chicago and New Orleans. With the new acquisition, Miller and Tim von Gal, managing partner of Urban Expositions, will still continue to oversee most aspects of their company.

The company was launched by founders Miller and von Gal in 1995. Miller is the company’s chief executive officer and president while Tim von Gal holds the role of chief operating officer. The first show put on by the company was the Philadelphia Gift Show which offered souvenir and home decor items. After establishment as a trade show organizer, the company became known for its success. Earlier this year, when the company acquired the Las Vegas WomensWear show, the company expanded into retail trade shows. Urban Exposition now puts on shows ranging from Halloween costumes, art, jewelry, gaming, and more.