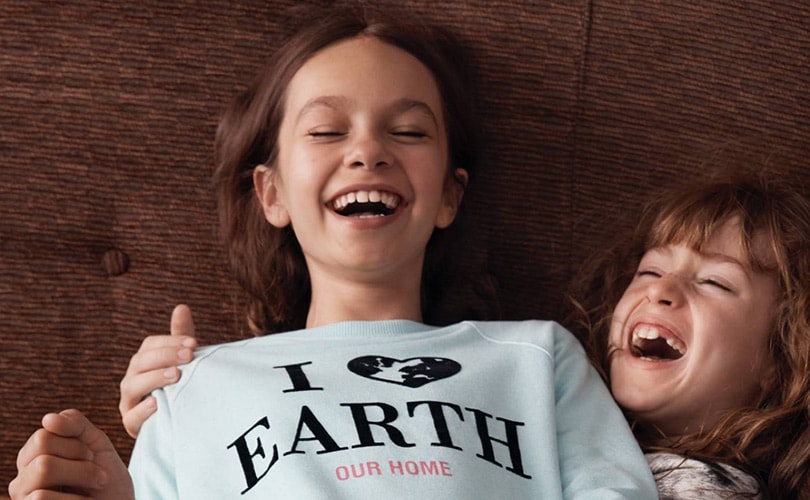 A significant number of consumers in Europe’s five largest markets (namely, Germany, UK, France, Italy and Spain) take fashion brands’ social and environmental impact into account when shopping, according to a new report by British NGO Fashion Revolution. The organization surveyed 5,000 people aged 16-75 in those five nations to find out how these issues influence their purchasing decisions and discovered more than one in three (38 percent) buy clothes with them in mind.

The vast majority of respondents (88 percent) named environmental protection as the most important issue fashion brands should care about, followed by climate change (mentioned by 85 percent of surveyors) and global poverty (84 percent).

The surveyed consumers have also manifested a desire to learn more about the clothes they buy. No less than 80 percent of respondents think fashion brands should disclose the factories they work with, while 77 percent also want to know which suppliers they use to source the materials in their clothing. 59 percent of those surveyed stated they would like labels to show them what they are doing to improve the lives of people in the societies where they manufacture their products, while 61 percent want to know more about fashion companies’ initiatives to diminish their impact on the environment.

In fact, surveyors care so much about these issues that they think fashion brands should be required by law to respect the human rights of everyone involved in making their products (77 percent), protect the environment at every stage of their production process (75 percent), say if they are paying workers a fair wage (72 percent) and provide information about the environmental impact of their business (72 percent). 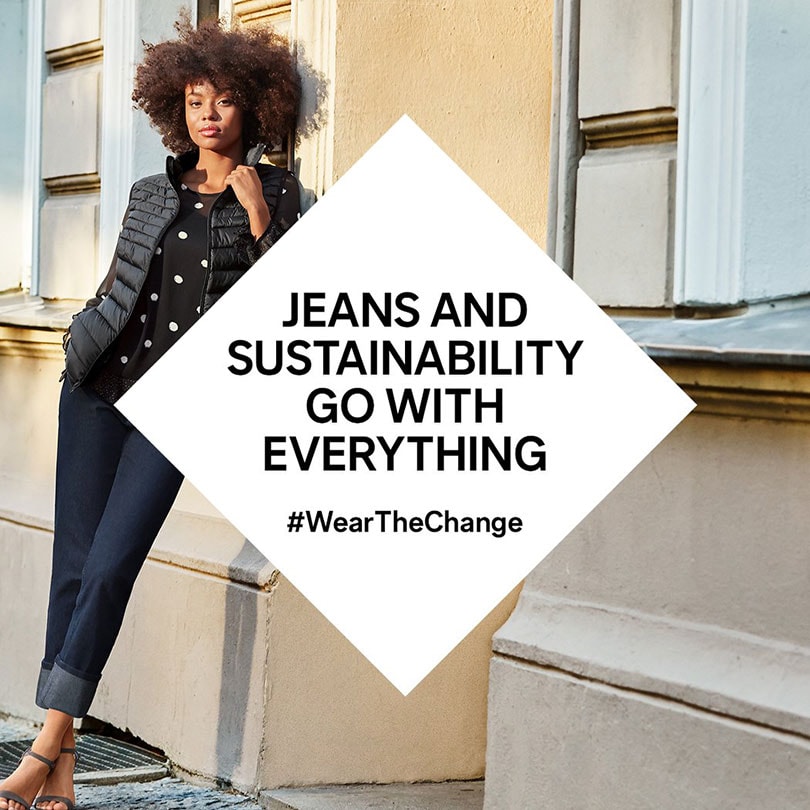 This is how socially and environmentally conscious European consumers shop

In the absence of those laws, all that’s left for them to do is look for the brands that best match their ideals when they go shopping. Here’s how they do it: 77 percent favor brands that explain what products are made from in the packaging. They also like it when companies use the package to make clear where they source materials, ingredients and components. 66 percent look for fashion businesses who share information about wages and working conditions, and 74 percent look for those that do the same about their environmentally responsible practices.

Italians are the ones most concerned about the social and environmental impact of the fashion companies they buy from, with over 50 percent of respondents saying they consider these factors when making a purchase. The Spanish come second, at about 40 percent. The UK, Germany and France had similar results, with percentages of social and environmentally conscious consumers between 30 and 33 percent.