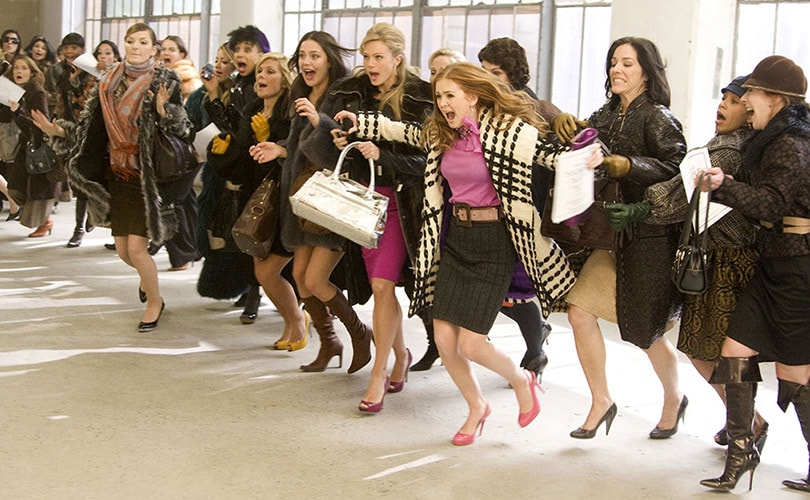 London - The most dark and depressing day of the year is upon us: Blue Monday. But is what makes this Monday, the most depressing of them all? Well, nothing apparently, as the entire idea was originally invented by a PR team to sell more holidays for Sky Travel over a decade ago. Since then the concept has been debunked numerous times in countless studies, but the concept remains as active as ever in 2017.

The term was originally coined by a Welsh psychologist known as Cliff Arnall, who came up with a formula which apparently indicated that the third Monday in January is the year's most depressing day. However, the idea that a formula, which includes W for weather and the number of days passed since Christmas and Q, the days since people abandoned their New Year's resolutions, as well as personal debt levels seems almost absurd. British physician, academic and science writer Ben Goldacre thoroughly debunked the "science" behind the concept back in 2009, calling the formula "bullshit presented as fact." 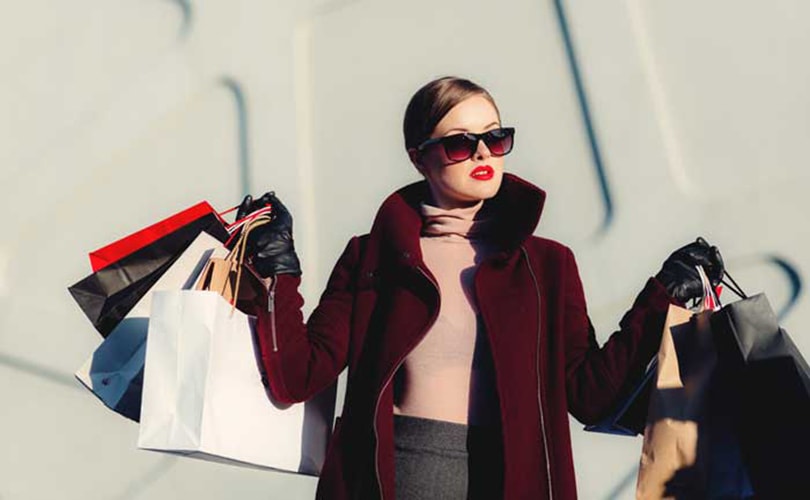 How retailers, marketing agencies and PR teams use Blue Monday to sell us things we don't need

However, that has done little to stop the concept from spreading to all corners of the globe, as well as all sectors and industries, with everyone from high street fashion retailers to mental health organisations using it to market their goods and services to unwitting consumers. This year saw Arnall himself proclaiming 2017 Blue Monday the bluest day to date, due to the number of celebrity deaths in 2016 reminding the public of their own morality, concerns over the Brexit and growing fear of Donald Trump's impending presidency.

Another clever marketing ploy from the dear doctor's side, as media outlets across the world scrambled to share his predictions for Blue Monday. #BlueMonday was even trending on Twitter early Monday morning, with the bulk of the tweets advertising everything from exotic holidays, to beauty subscription services and clothing giveaways. At the end of the day however that is all the concept really is - a device designed to promote goods or services to make people feel better about themselves. But there is a real, tangible danger in the constant assertion that buying something will make you happy. Every day consumers are bombarded from all sides from advertisements that they too can be happy, just like everyone else - if they just buy this shampoo, or dress, or shoes or car.

To brighten up #BlueMonday we're giving away a piece of denim of your choice! Simply retweet to enter! pic.twitter.com/fsFnzXNkVL

Forget #BlueMonday we're giving you the chance to #WIN a dress from our all new bridesmaid collection! Just RT & Follow to enter pic.twitter.com/let0afiIjI

The latest pair of jeans that promise to lift your rear-end and give you that butt you’ve always wanted. A new lipstick shade to help brighten your mood - and make your lips looks two sizes bigger. A bigger, fancy car that will help you land the job of your dreams - these are all things marketing campaigns promise to deliver to the public - if only buy it. However, following that initial rush of adrenaline and feeling of joy you get when you buy something new, as know as buyers high, most of us are then hit with a sense of guilt. Because once you get home you realise you already have 20 pairs of jeans which promised the same, in the same colour. The lipstick gets all over your teeth and face and doesn’t really make your lips any bigger and your new car payments are close to impossible to keep up with, even when you sell your old ride.

It’s a classic case of overconsumption, just one of the many issues linked to retail therapy. However in a world with limited resources, something as trivial as overconsumption is certain to lead to further complications and problems in the future. For example, the emergence of fast fashion has seen the average wardrobe size explode over the last twenty years. We went from owning 5 pairs of well-made shoes, designed to last their owner a good 5 to 10 years to owning over 30 pairs, with each pair lasting a season or two - if we’re lucky. Our growing appetite for fashion, combined with the world’s growing population, means we are headed for resource scarcity - not to mention the environmental implications linked to overconsumption.

But there is another, darker side to retail therapy as well. Although books and films such as “Confessions of a Shopaholic” shine a light on the mental health issues linked to excessive shopping, the reality can be much more harmful for those struggling with mental health problems. Just try to imagine that you feel incredibly down, stuck in life, that you are a total failure and another burden on your friends and family. But then a commercial comes on television, or you see an advert in a magazine which promises to turn your whole life upside down and make all your problems disappear - if you buy their product. Out of pure anxiety you open up your wallet and cough up a credit card and grab your chance to be happy - even if it’s just for a moment before the guilt and regret sets in. 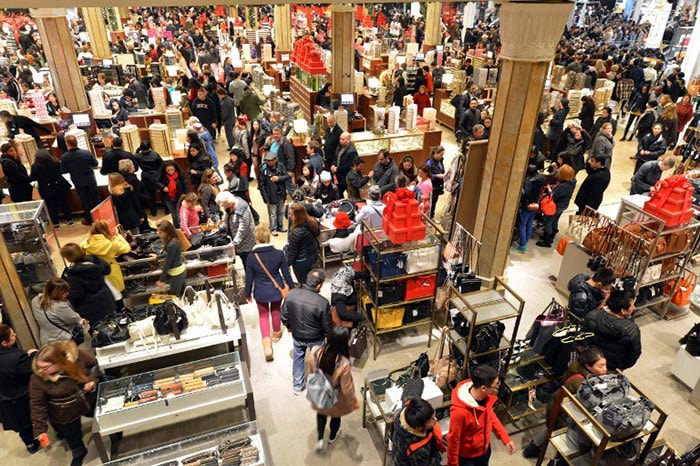 "Confessions of a Shopaholic" shows the dangers of Blue Monday

According to a study from the Money and Health policy institute, a UK charity, nine out of ten people who struggle with mental health issues, spend more when they do not feel well. Many turn to shopping to distract themselves, to fill an empty day or in the hopes that a shiny new item may make them feel better when nothing else will. And thanks to the rise of the internet, it is now easier than ever to make a purchase at any time of the day - all you have to do is click a button and presto - transaction complete. People with mental health problems are also more likely to regret online purchases once they arrive and are more likely to struggle to return them to the store on time. This often leads to personal debt and financial insecurity, which in turn only enhances the person's mental health issues leading to an endless cycle of overconsumption.

Which is why it is important to remember that happiness is not something you can just buy in a store. Although actress and model Bo Derek (as well as the famous Blair Waldorf) famously once said: “Whoever said money can't buy happiness, simply didn't know where to go shopping,” at the end of the day it doesn’t really matter where you go shopping. Happiness is not something you can buy.

Homepage photo: Still from 'Confessions of a Shopaholic'