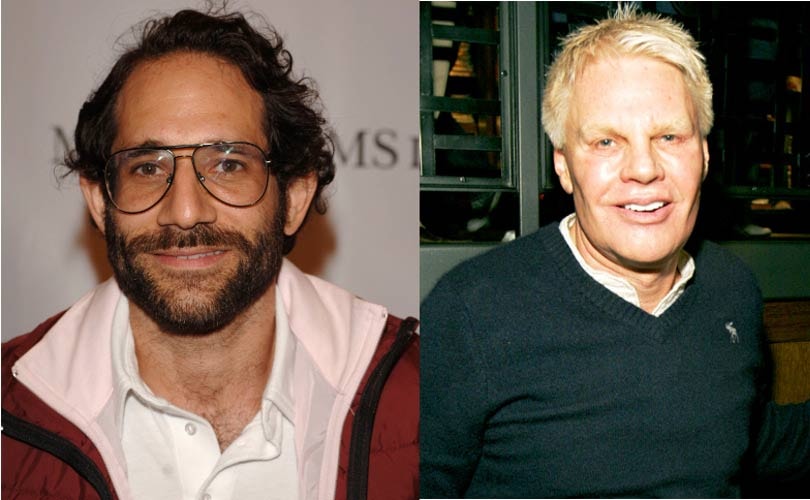 This time it's real. The infamous Dov Charney was officially dismissed from his role at American Apparel this month, the fashion retailer he co-founded. He was previously voted down from his position as group chief executive officer this June after a series of allegations concerning misconduct were brought against him, but has managed to stay on board as an consultant.

Another prominent CEO to say goodbye to his role this month was Mike Jeffries, who previously announced his retirement from his role at teen fashion retailer Abercrombie & Fitch. Shareholders at A&F made it clear last February that they were eager to be rid off Jeffries, seeing him influence as a “major obstacle” for the potential sale of the company, worth an estimated 4.5 million dollars.

So it seems as if December has ushered in the end of the tenure for these two controversial executives once and for all. Or has it?

The end of an Era at American Apparel and Abercrombie & Fitch

Whilst Jeffries may have willingly entered his immediate retirement, claiming that “now is the right time for new leadership to take the company forward in the next phase of its development,” Charney on the other hand seems less than willingly to accept his swift exit. The former CEO of American Apparel has been working with investment firm Irving Place Capital to purchase back the fashion retailer.

Even after his departure from the company, he remains its largest shareholder with a 43 percent stake, although Charney shares the voting rights for the stake with investment firm Standard General, which ironically also controls the majority of the company board that fired him this month. 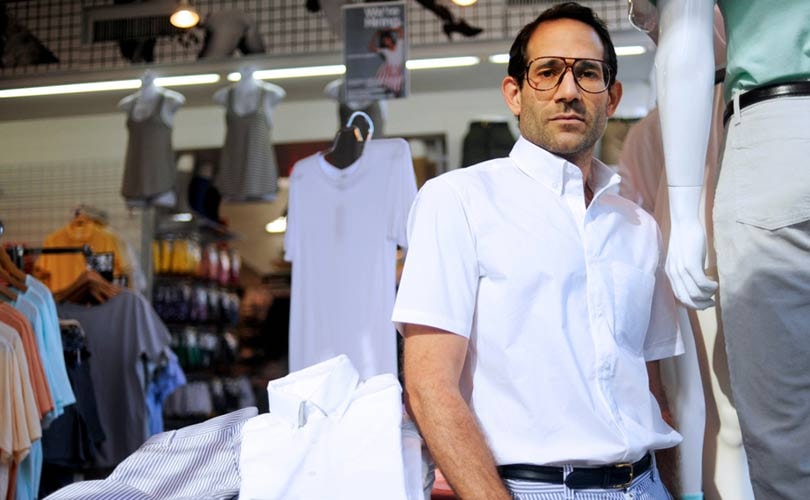 In the meantime, American Apparel has already appointed fashion veteran Paula Schneider as Charney's successor. Perhaps Jeffries willingness to quietly begin his early retirement can also be linked to the estimated 60 million dollars he stands to get after exiting the company.

Unsurprisingly, both of these controversial CEO's have repeatedly used sex in their labels marketing campaigns, with American Apparel especially known for its provoking sexually illicit editorial shoots, such as its infamous 'Lolita' back to school campaign earlier this year. Abercrombie & Fitch is also no stranger to using exposure in it's campaign, many of its adverts feature bare chested male models and girls in bikini tops.

Dov Charney regularly wore nothing but his underpants to work

American Apparel has found itself in the midst of a storm since 2008. This is partly due Charney has been sued and accused of sexual harassment by the retailer's employees several times. Former sales associate Irene Morales claims that Charney kept her as his sex slave for eight months just after her eighteenth birthday. Currently all cases against the disgraced former CEO have either been suspended or settled. 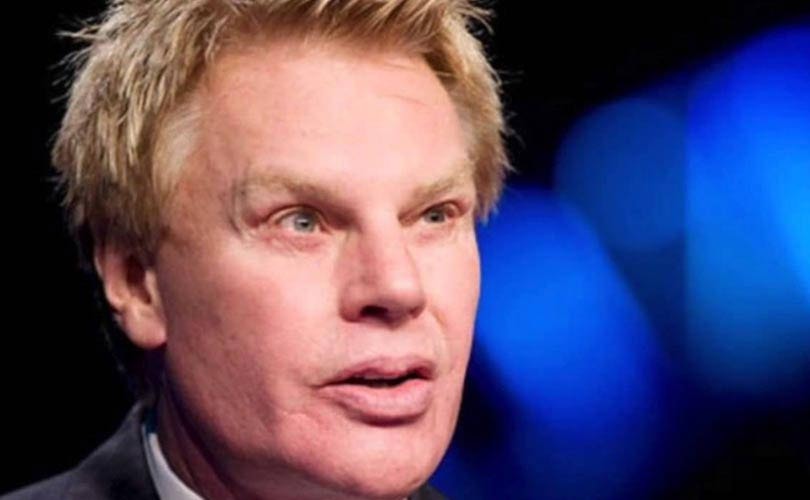 Although Mike Jeffries is also a controversial former CEO in his own rights, he does appear quiet tame in comparison to Charney. However, over the years he has managed to enrage the overall public by stating he would rather burn left over A&F stock than give it to the homeless to wear, or that the label's clothing was designed for the “popular,” “cool” and “good-looking” high school students of American, not the fat and the ugly.

For a number of years, he refused to expand A&F's sizing range for women past Large or to use black in part of the label's collections. “The companies that are in trouble now are trying to make fashion for everyone: Young, old, fat, thin. But then the brand just becomes 'vanilla'.” But earlier this year, Jeffries appeared to have change his mind (or lost his immense influence) when A&F announced the expansion of it's product and sizing range.

Another controversial issued both fashion retailers have been accused of is only hiring good-looking store staff. In 2011, one insider at A&F revealed to the Belgian newspaper De Standaard that all male employees needed to be at least 1 meter 80 tall, have an athletic built, be slim, have a symmetrical features and shave their chest hair. Female staff should also be at least 1 meter 70 tall, have long hair and are not allowed to wear jewelry or nail polish. Charney has been known to ask attractive women off the streets to work for him or model for American Apparel as well.

However, whether the (temporary) departure of these executives will help pull these two fashion retailers out of their ruts remains to be seen. Investors in particular, seem to be pleased that the executives have left the building. After Jeffries announced his retirement, the market worth of Abercrombie & Fitch jumped 9.8 percent, whilst shares at American Apparel rose 15.52 percent to 0.67 cents the day after Charney was ultimately dismissed.

Translated and edited by: Vivian Hendriksz