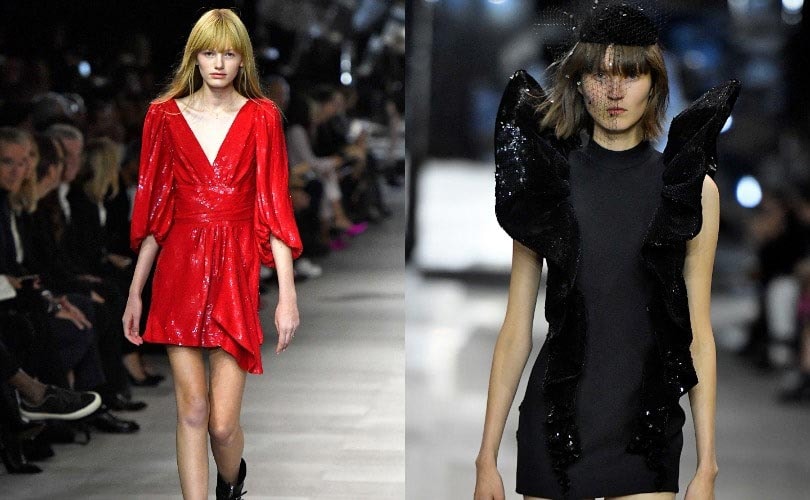 Fashion’s obsession with youth more bankable than ever

New York - One of the pushbacks against Hedi Slimane’s Celine debut seems to be that he has effectively replaced Phoebe Philo’s grown-up, self-assured, sophisticated woman with her teenage daughter. A gawky, rebellious waif straight from central casting who stays out all night in barely-there clothing is the French house’s new message. But of a collection which the designer had entitled “Journal Nocturne de la Jeunesse Parisienne,” what did we expect? Nonetheless there are now two Celine camps: Philophiles and Slimaniacs, and Slimane has made clear that his Celine consumer is not summoning board meetings and setting agendas but journaling, entering breathless adolescent musings in her diary.

Fashion has always fetishized youth. While a supernova like Kate Moss, discovered at age 14, is still gracing covers and catwalks three decades later, there are countless more models who were scouted equally early but retired by 21. Cindy Crawford’s daughter, Kaia Gerber, stepped into her supermodel mother’s footsteps to bag her first Vogue cover at 14. Fashion has been built on a timeless idea that the consumer of high-end goods, likely not below the age of 35 to allow them to have built solid careers and acquired spending power, will feel young, spritely, virile, if they buy into this season’s retro prom looks or latest dad sneakers or five figure grandma purse. 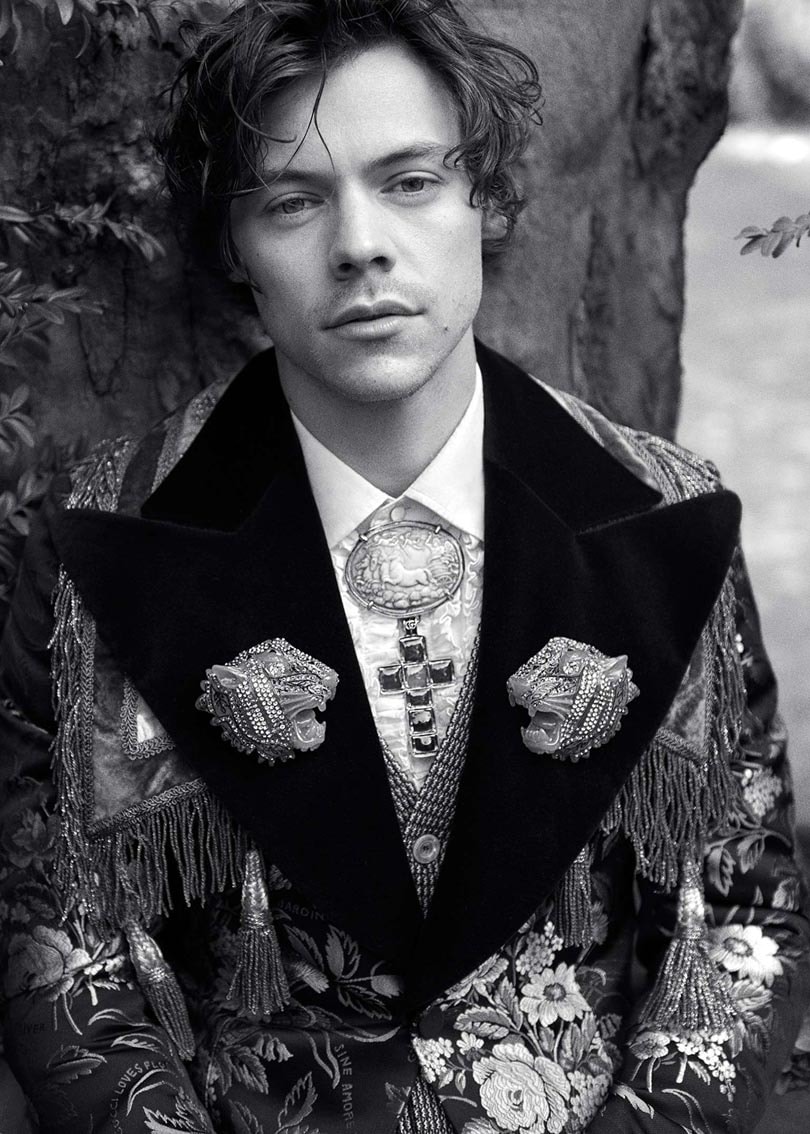 If we could turn back time

Ageism on the runway has been one of the hardest isms to eradicate. Feeding our insecurities this billion-dollar industry exists to validate our resistance to growing old, holding up a mirror to our inner demons, stoking our desire to beat the passage of time. We’ve been bamboozled into believing we can disguise how many laps around the sun we’ve made by seasonal trips to Barneys.

But it’s inevitable we’re mesmerized by youth. It restores contact with our past selves, reminds us of when we were filled with promise, literally living the dream, because self actualization was something up ahead before any of life’s disappointments chipped away at it. On these new bright young things we can project the specter of our own redo. They give form to our deepest nostalgia while also reflecting society at large. Anti-aging creams and plastic surgery are multi-billion dollar industries, and who over 25 objects to being asked for id when entering a bar?

So while designers have traditionally been inspired by youth sub-cultures, tortured high-school heroes, misunderstood teenage outcasts and adolescent princesses, that inspiration has been repackaged for a purchasing demographic almost geriatric by contrast. Middle-aged maybe, but filthy rich. Not anymore.

The fetish has turned financial

The results of a recently released UBS study illustrates why Slimane is bang on the money. From a pool of over 3,000 consumers across China, Europe and the U.S., millennials drove 85 percent of the growth in the luxury goods sector last year, with Chinese millennials particularly dominant. Gucci and Louis Vuitton are the most popular labels with the latter attributing 33 percent of its 2017 growth to consumers aged between 21-33. Saint Laurent puts 65 percent of its growth last year down to millennials while Gucci’s estimate is 50 percent.This demographic is set to represent 45 percent of total high-end spending by 2025.

Influencers underpin the appeal of certain brands to young consumers who came of age in the digital era and are fluent in social media. In a statement accompanying the September IPO filing of successful e-commerce site Revolve which maintains a network of 2500+ influencers who connect with young female consumers, it states that “much of the growth in our customer base to date has originated from social media and influencer-driven marketing strategy…{who}…have an outsized impact on the purchasing behaviors of next-generation consumers.” The statement cites examples of bloggers Camila Coelho, Julie Sarinana, and Natasha Oakley who have respectively 7.3 million, 4.9 million and 2 million followers.

Additionally, gender fluidity or the “genderless” aesthetic proposed so convincingly by Maison Margiela for Spring 2019 only perpetuates that more ambiguous body type. While inclusivity might bring curvier representation on one runway, on another, corset-attired figures as tall as adults but minus the hips or chest still appear to exalt the pubescent undeveloped archetype we’ve come to know.

So the hunt rages for the new Phoebe Philo among the set who will no longer make do with a closet that falls under the damning epithet “classic,” and who will shell out big for dignified, ageless, directional dressing. But for the rest, fashion’s not going to grow up any time soon.