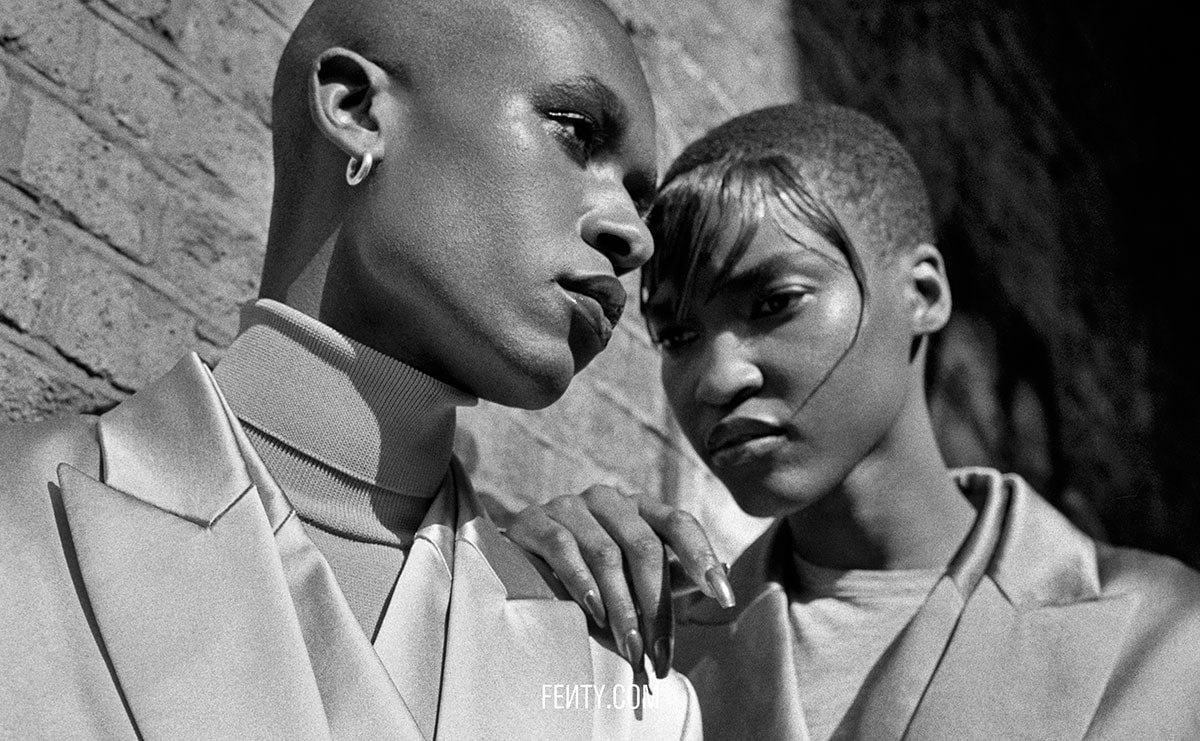 Fenty has released the campaign imagery for its newest release, 8-19. The campaign was done in collaboration with London-based art photographer Liz Johnson Artur.

For the campaign, Artur took inspiration from the Fenty collection, which aims to challenge and transform the traditions of men's suiting. Artur explored themes of sisterhood throughout the campaign, which was shot as a series of candid moments in Peckham, London.

The photographer has dedicated her work over her three-decade career to documenting the lives of black people from across the African Diaspora, as explained in a Fenty press statement. Her work has been exhibited in institutions including the Brooklyn Museum, Serpentine Galleries and South London Gallery.

Fenty Release 8-19 will be available for purchase on the label's e-commerce site beginning August 28. 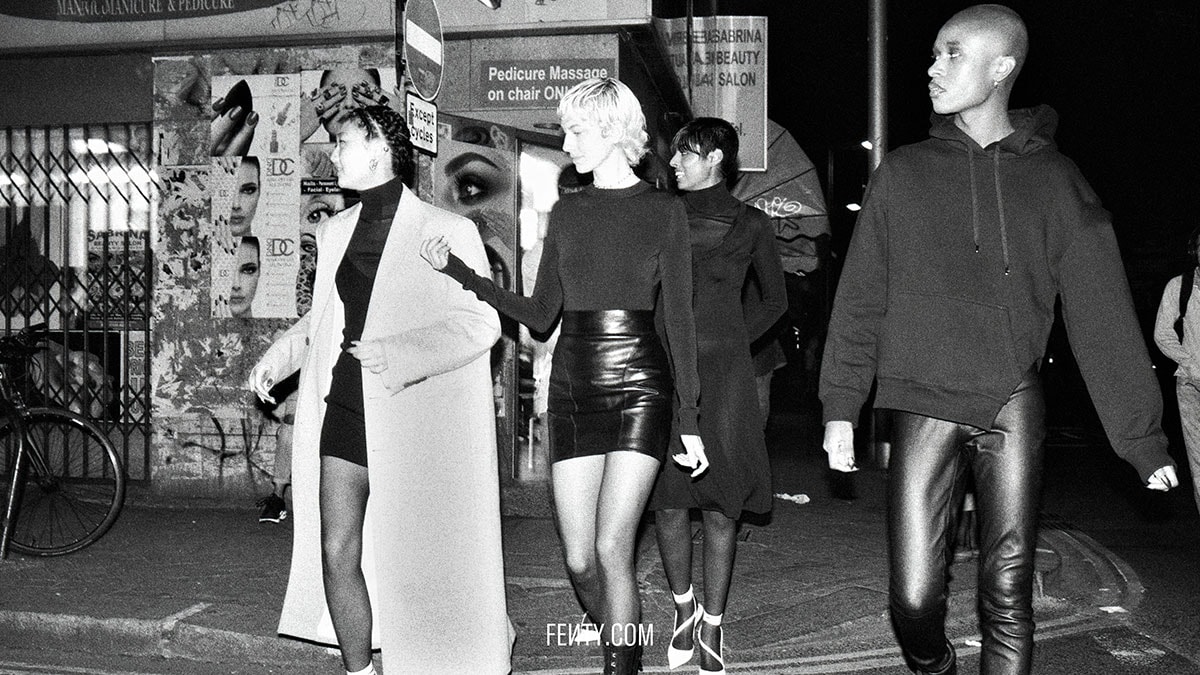 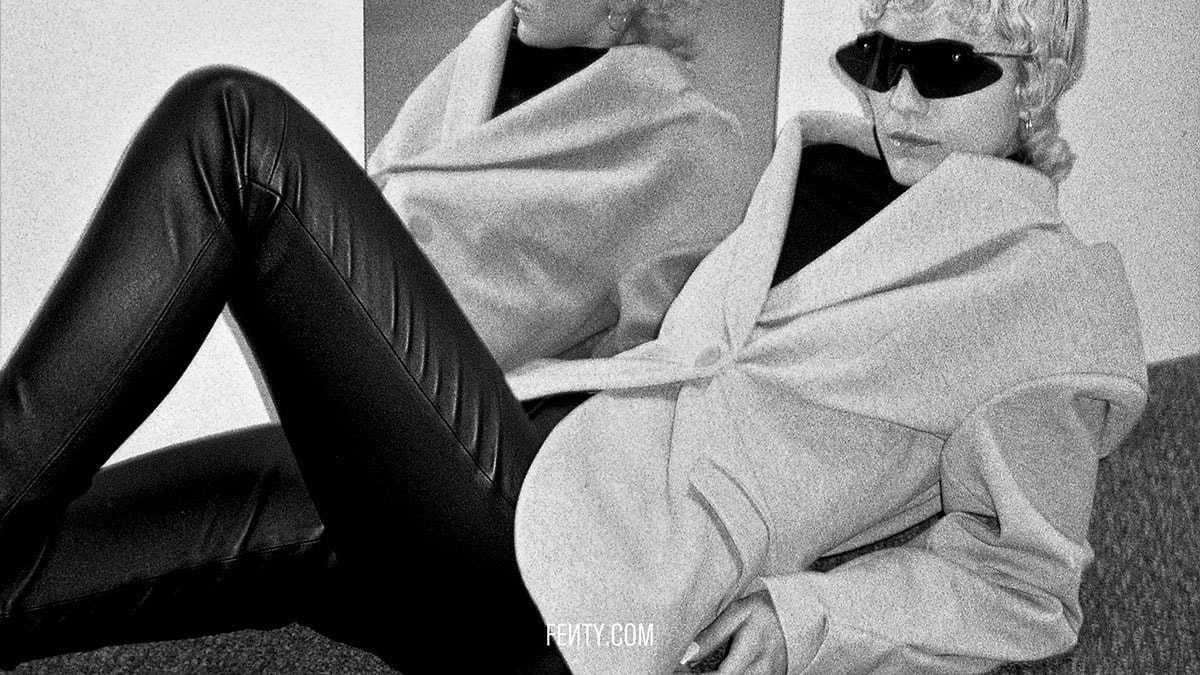 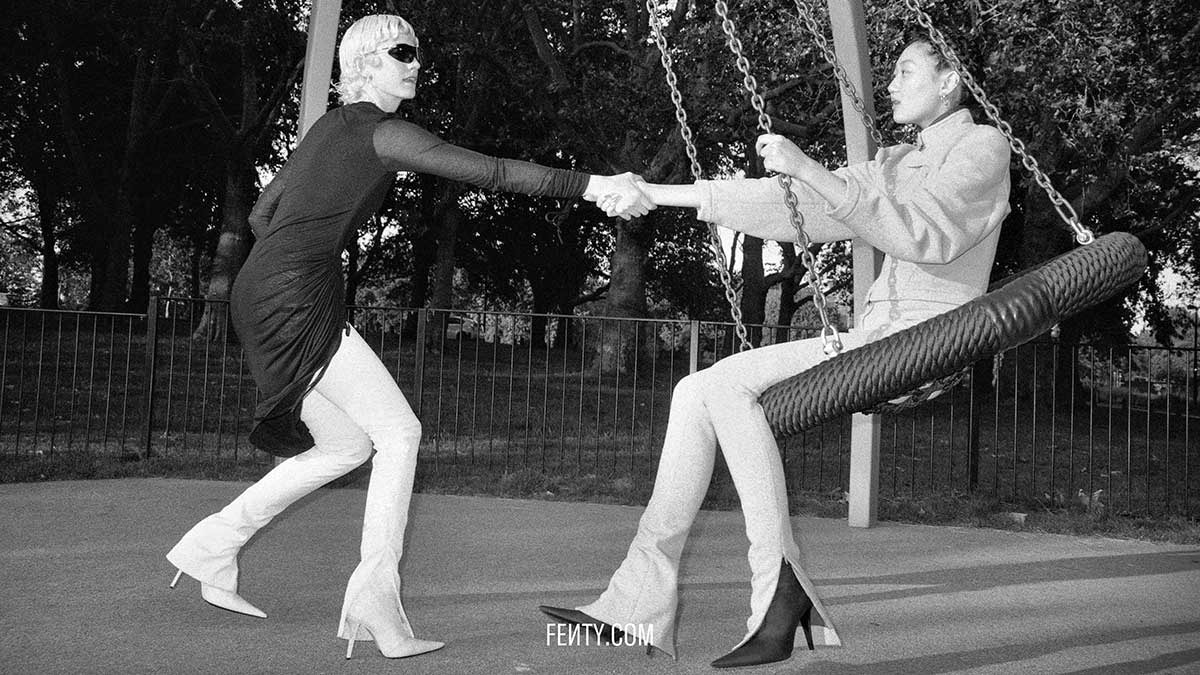 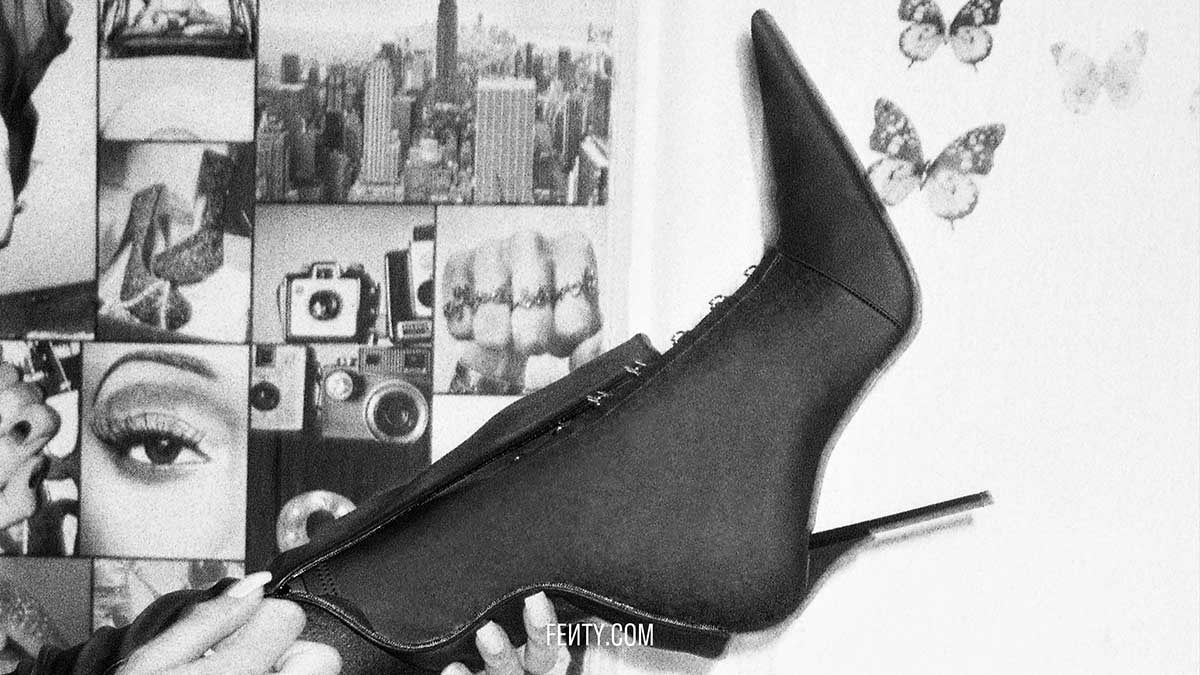