A French government minister on Wednesday compared women who wear the veil to "negroes who supported slavery" amid a backlash against the growing trend for Muslim-orientated fashion.

Families minister Laurence Rossignol, sparked outrage on social media with her comment which came after former fashion mogul Pierre Berge lashed out at designers creating Islamic clothing and headscarves, accusing them of taking part in the "enslavement of women".

The businessman, partner of the late fashion legend Yves Saint Laurent, took aim at the wave of big fashion chains that have followed the Italian designers Dolce & Gabbana in catering specifically to the Muslim market. 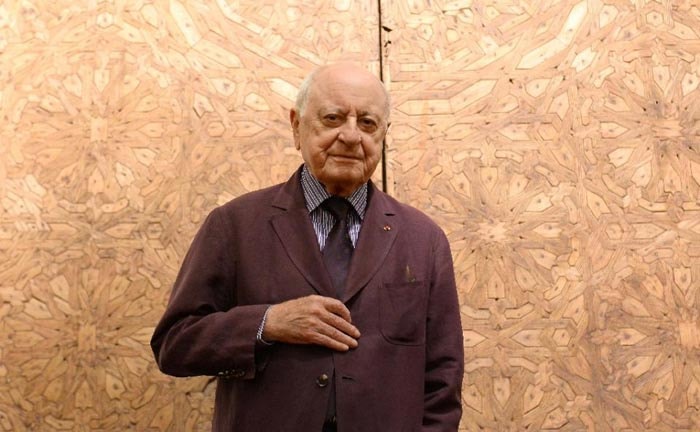 Rosssignol, who is also responsible for women's rights, maintained she was referring to an abolitionist tract by the French philosopher Montesquieu, "On the Enslavement of Negroes", when she made her controversial comments to BFMTV and and RMC radio.

As she apologised for using the n-word, two leading French designers -- Agnes b and Jean-Charles de Castelbajac -- also came out strongly against so-called "modest" Muslim-friendly fashion. Rossignol admitted later to AFP that she had made "an error of language". "But other than that... I don't take back a word," the socialist said.

While France -- home of Europe's biggest Muslim population -- bans face-covering veils, some of its big fashion houses were among the first to tentatively embrace Muslim-specific style. DKNY -- owned by French giant LVMH -- pioneered the "modest clothing" trend with a "capsule collection" aimed at the Middle East for the Muslim holy month of Ramadan two years ago.

But designer de Castelbajac, who has dressed singer Lady Gaga, said he had grave misgivings about the trend. "Fashion is secular and universal, and should bring hope."

Veteran feminist Agnes b had earlier vowed to "never do it. There is something obscene about offering clothes to rich women from countries where many are fleeing bombs trying to keep their veils on their heads. "We should not normalise clothing which is significant in the way women are seen," she told the Parisien daily. (AFP)