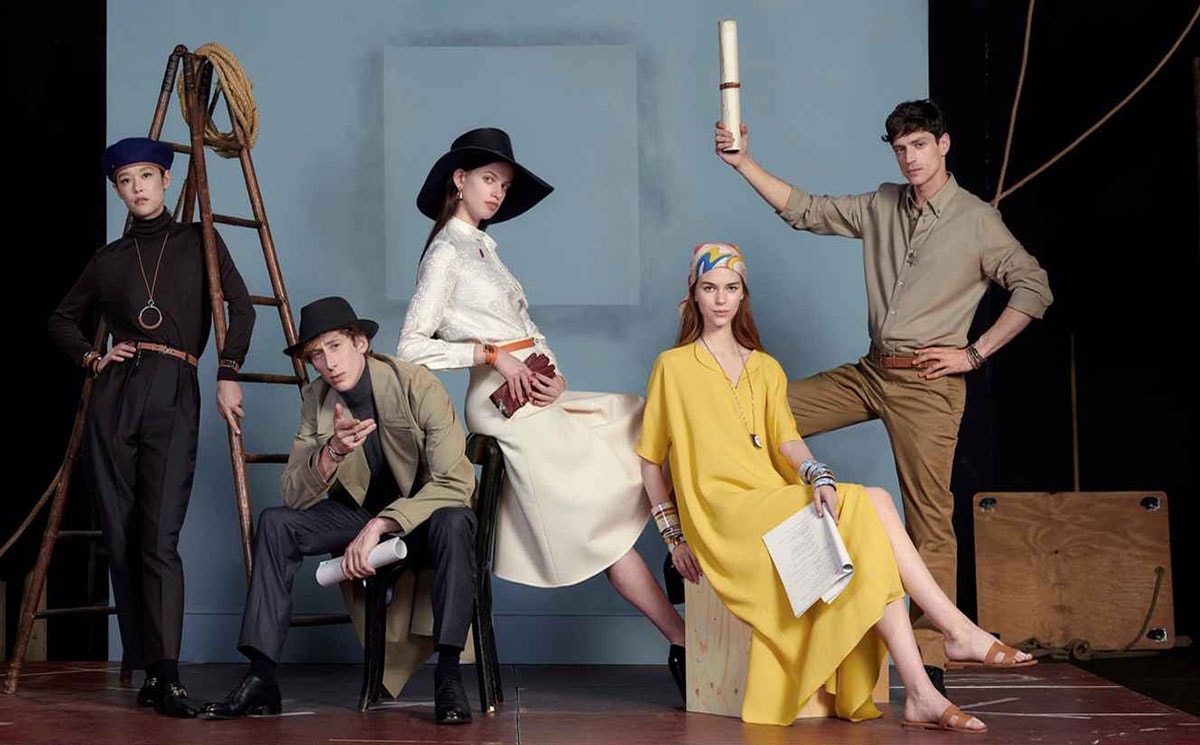 Hermès will be saying sayonara to Paris for this resort collection season and saying a fashionable hello to London. The Resort 2021 collection is set to debut on April 28.

Hermès' women's designer, Nadège Vanhee-Cybulski, has held the last three annual resort shows at the Hermès flagship store on Faubourg Saint-Honoré. This marks the first time that Hermès' cruise show has taken place outside of Paris, and also the first time the brand has shown their cruise collection in spring. Typically they would show at the beginning of Paris Couture Week in July as the international press and buyers descended on Paris.

Hermès has yet to announce the venue for its London show, but given Vanhee-Cybulski's penchant for intimate settings, it will be someone very sophisticated fit to play host to their very select groups of editors, buyers, and Hollywood starlets. Hermès' biggest growth recently came from China, which saw a 19 percent increase in sales in mainland China. Ongoing protests in China could potentially put a dent in that growth, so it is wise for Hermès to focus marketing, press and event efforts in the UK, where they saw robust sales growth last year.