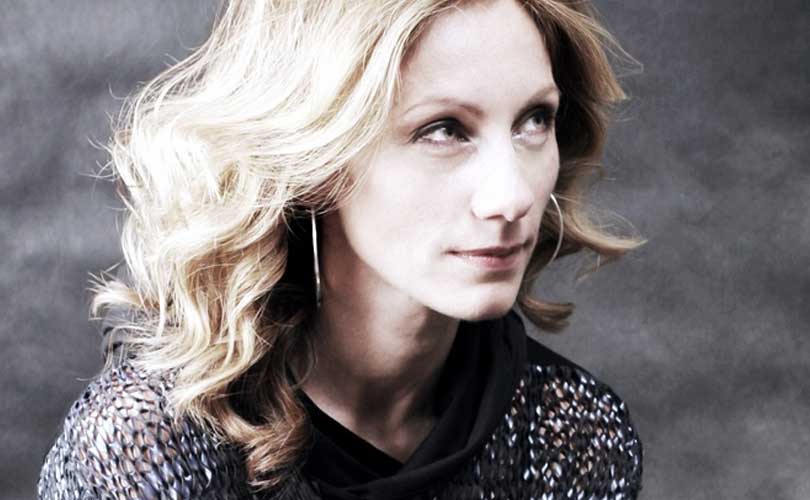 How the Russian fashion market copes with instability

As circumstances within Russia remain bleak due to ongoing financial, economical and political factors, FashionUnited felt it was time to hear how the fashion market in the region was coping with the continual instability. Anna Lebsak-Kleimans, Chief Executive Officer for the Fashion Consulting Group took a moment to answer a few questions regarding the Russian fashion market and summarize the current situation.

In 2013, Russia also saw these three segments grow by 4.8 percent. However this year it is evident that further market growth speed will slow down within all of the fashion markets segments. During the first 6 months of 2014, the fashion markets turnover had decreased by 7 to 8 percent (in euros) compared to the same period in 2013. Due to the current difficulties within Russia and the volatility of the ruble, it remains difficult to predict how the market turnover will change. It depends on the economical circumstances and the ongoing stability of local currency. In the best case scenario, it will decrease by 20 percent compared to 2013.

The Russian fashion market growth potential is also limited by the ongoing negative trend of the current standards of living and the crisis mood of customers, including negative anticipations regarding their material status and the decrease of real income due to the convenience goods prices increase. There is no point in exaggerating the influence of sanctions on import to Russia, as there were no any restrictions related to fabrics, apparel or footwear.

How do different fashion brands and retailers in Russia deal with the economic climate?
Price increase will be the inevitable reaction to the recent ruble devaluation, as the majority of the fashion labels in Russia are imported. The exact number of fashion imports vary between 60 and 80 percent, according to different sources and therefore were most likely bought for their euro or dollar price. Weakening of the national currency over 30 percent will definitely affect retail prices. By this time many retailers have raised prices between 5 and 50 percent. Price increase does not only concern foreign brands: apparel labeled “made in Russia” will also become more expensive, because these garments are most likely be made using imported fabrics and materials.

However, within the fashion industry in Russia there is also a slew of large international brands, whose revenue from the region only accounts for a small lice of their global business. For example, for Zara or Mango, the Russian market only accounts for 5 percent of their retail sales, for H&M even less, about 1 percent. In case of emergency, these retailers can afford escaping the price rise by decreasing their own marginal profit in one region and therefore increasing their overall turnover. In the case of the worst economical scenario, these retailers will not achieve their planned figures, but this economical situation in Russia will unlikely affect their global turnovers considerably.

This fact is supported by new foreign brands activities in Russia. For example; Mango is opening 7 new stores of Violetta by Mango in several regions, the founder and president of Calzedonia Group stated he is going to invest about 100 million euro within the Russian market, premium brand Twin Set opened its first standalone store in Moscow this summer and plans to open 6 more in 2015, Gucci recently opened its 3-story flagship store in Moscow historical center, as well as a boutique in GUM, on Red Square). Even Adidas Group, the dominant sportswear leader with 7 percent of its global sales coming from the country, aims to be more “more cautious” in Russia, but nevertheless remains committed to its projects in the region and will continue investing in business here. By “cautiousness” we should read in between the lines and understand that the company plans to open only 80 new stores next year compared to the 200 last year. 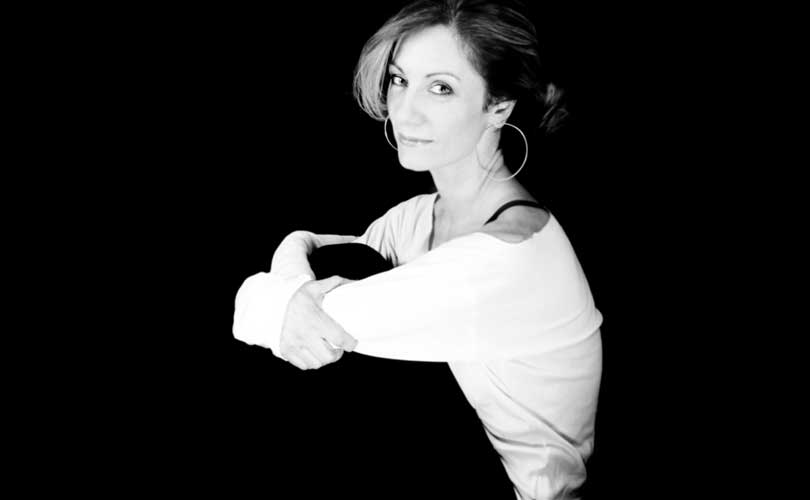 But, there have also been a number of reports concerning international brand exiting the Russian market, including Esprit, OVS, River Island and Seppala. But these decisions are not directly linked to the ongoing political and economical situation in Russia. In the case of Esprit, OVS and River Island departure from Russia, their managing company (Empik Media & Fashion, Poland) had announced its plans to leave fashion business long before the situation with the Ukraine and currency changes occurred – the economical imbalance only accelerated that process.

We believe that Russian apparel and footwear companies in low price segment, who work with an effective supply chain, will most likely stick to the retail prices they have now and will strengthen their leading positions on the market. But global companies that are situated in the “middle” and “premium” markets will most likely stick to their prices within their European stores and index them according to currency changes. The fastest to reacting to the the price changes tend to be the luxe companies.

Prices for different good categories grow in different ways. In the fashion market, retail prices usually do not reflect directly the currency rates due to the fact that the apparel market is highly competitive and any serious price rise will lead to the loss of customers, especially during the periods of demand decrease. Rapid jump from the established price corridor may disorient the brand’s loyal audience. It should also be noted that in spite of customers’ awareness of ongoing currency rates changes, they are not psychologically ready for higher prices and they need time to get used to them, understand them and accept them. Any sharp prices increase scenario will lead to the decrease of sales before discount, big leftovers and loss of loyalty.

The most sensible retailers to react to price changes tend to be the economy and lower middle segments. Here brands are very cautious before making any price changes. The most competent retailers within these segments do their best in order to keep the same prices as long as possible at the expense of marginal profit decrease and costs cuts.

How have the events of the last year affected Russia's position within the global fashion industry?
Russia is becoming a more complicated and difficult market and therefore becoming less attractive. For example, New Look recently reported its decision to wind down its business in Russia in order focus their investments on a more attractive market – such as China. Russia will definitely drop down on the Investment attractiveness index (Kearney Index). In recent years, Russia always appeared within the Top 10 of it, but now with the current situation, it will be pushed further down.

Is the government taking any measures to support local fashion industry?
The Russian government has big plans for local fashion industry support. The government is trying to use the situation to the best of their advantage and help Russian manufacturers take the place of the international brands that are leaving the market. Big budgets are planned to support Russian manufacturing, but only time will tell if their plans will ultimately work out or not.