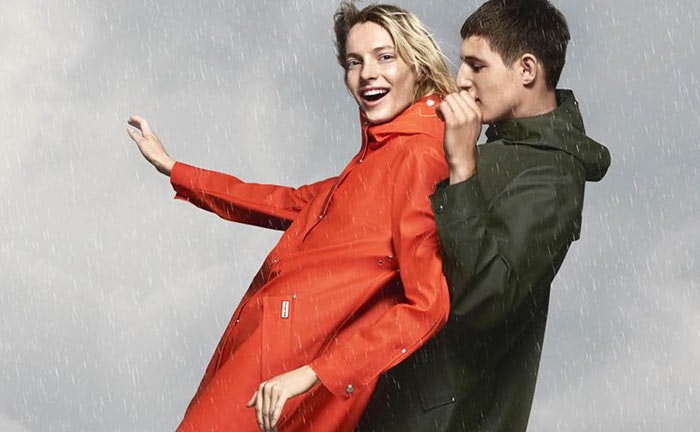 London - Hunter is marking the launch of its first seasonless collection, known as Core Concept, with its first major global campaign.

The British brand’s new collection revolves around rain and includes a series of new and established waterproof outerwear designs as well as its famed wellies in a series of colours for men and women. Key pieces from the collection include the Hunting Coating, available in both rubber and three layer cotton, the Rubberised Smock and Vinyl Windcheater, in addition to a mini version of Hunter’s top clip backpack, crafted from rubberised leather and the brand’s famed tall and short wellies. All outerwear items include a back storm flap with the iconic Hunter moustache detail and welded seams to ensure they are full wind and waterproof.

Hunter officially launched its new concept collection this week via a global campaign named #RainStartsPlay. The campaign includes a short film showing a cast of models coming to life against a stormy background. In order to engage with consumers online, Hunter Original is offering key items from the collection via Twitter and Facebook. The brand is also sharing weather related stores daily via its Instagram account and linking customers who engage in weather conversations on Twitter becoming a part of the digital campaign for the collection. 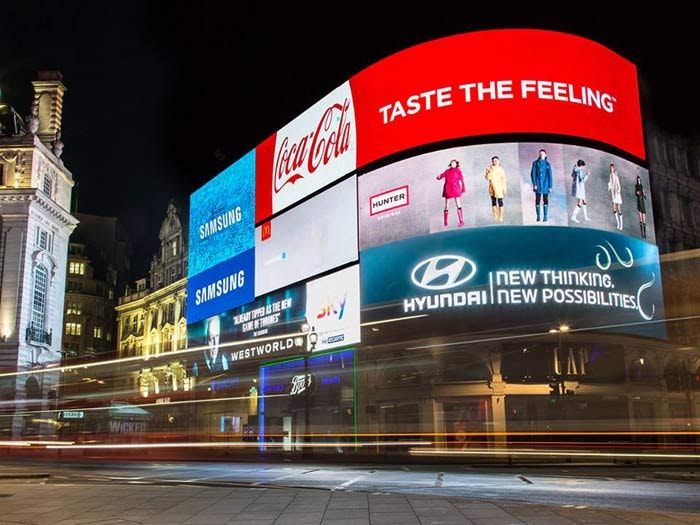 “The collection takes the British obsession with weather and turns it on its head: how can Hunter put a smile on your face, even on the rainiest of days? Rain Starts Play was the starting point for the collection and allowed us to be innovative and fun with our campaign – it really encapsulates the irreverent, pioneering spirit of Hunter which is so integral to this 160-year-old progressive heritage brand,” commented the brand’s Creative Director, Alasdhair Willis to FashionNetwork. 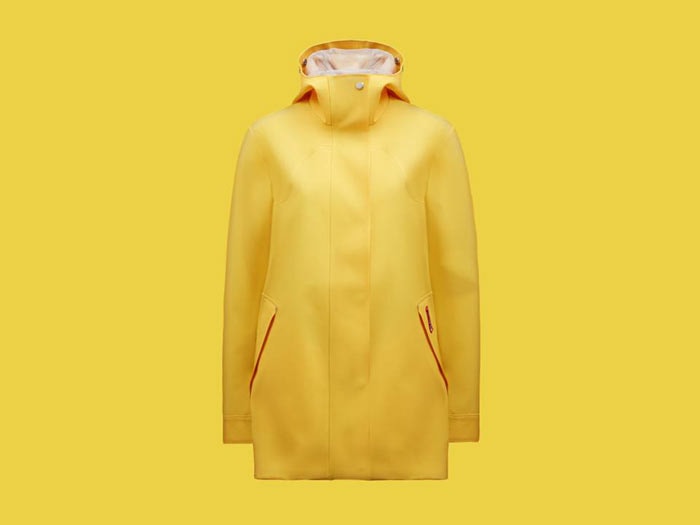 The global campaign will be showcased in vital locations where the brand is present, including London, Taipei and Tokyo, marking Hunter’s first foray into advertising away from home locations. As part of its marketing strategy the campaign will be displayed on the Piccadilly Curve in London, as well as on the Sony Building in Tokyo, reacting to local weather conditions and drawing customers in. In addition to the campaign, Hunter Original will also launch a Core Concept pop-up store at the Piccadilly Circus station, which will include a series of unique customer promotions, prizes and activities. 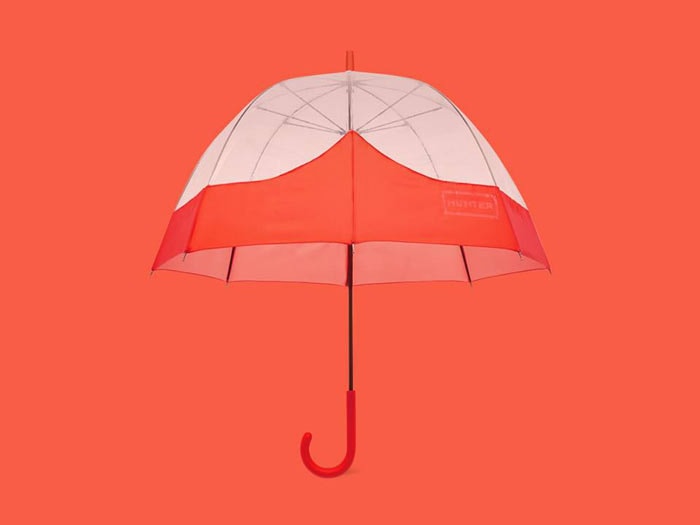 The iconic brand will also open a number of brand experience pop up locations at some of its key wholesale partners around the world, such as Hinka Rinka in Tokyo and La Rinascente in Milan to mark its Core Concept collection launch. Hunter, founded in 1856 has rapidly expanded its product ranges since the appointment of Alasdhair Willis as creative director in 2013.