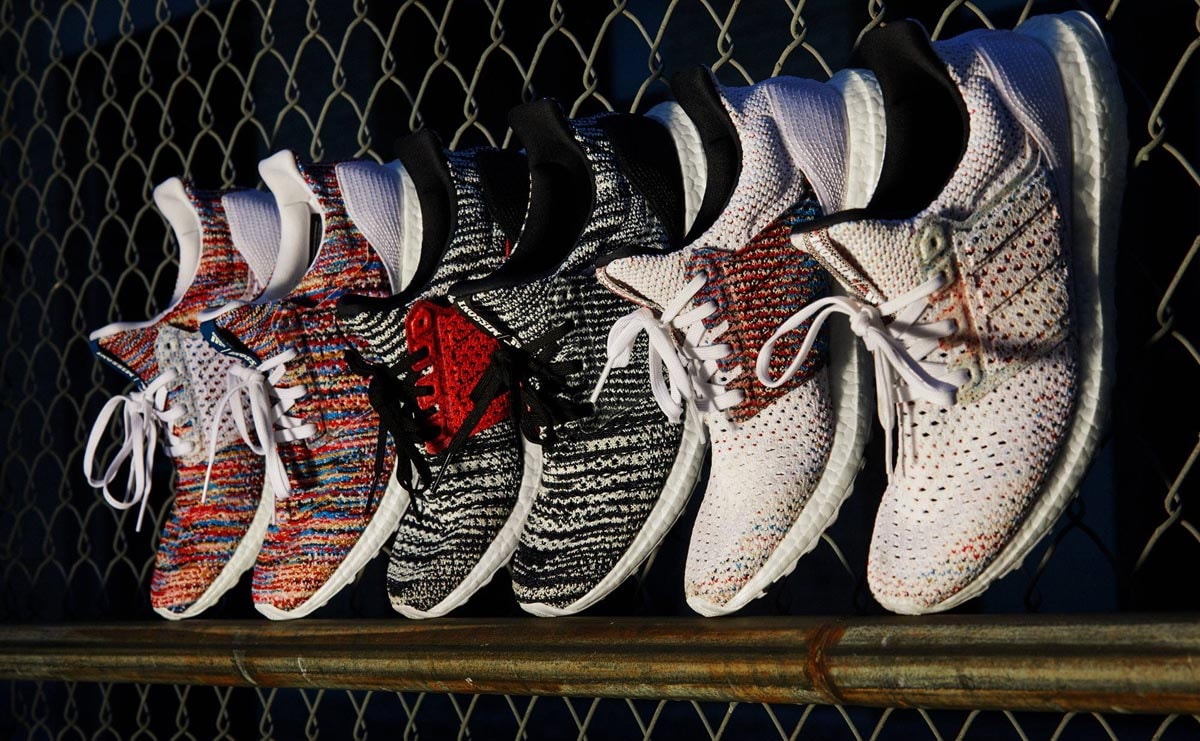 Missoni, the Italian fashion house best known for its colorful zigzag print, has partnered up with Adidas for a limited-edition collection of running apparel and shoes including a zip sweatshirt, shorts, T-shirts and UltraBoost sneakers featuring Missoni’s signature knitwear in three colorways. Many of the items, which were released last weekend with prices between 110 US dollars (85 pounds) and 335 US dollars (258 pounds), are already sold out on Missoni’s website. 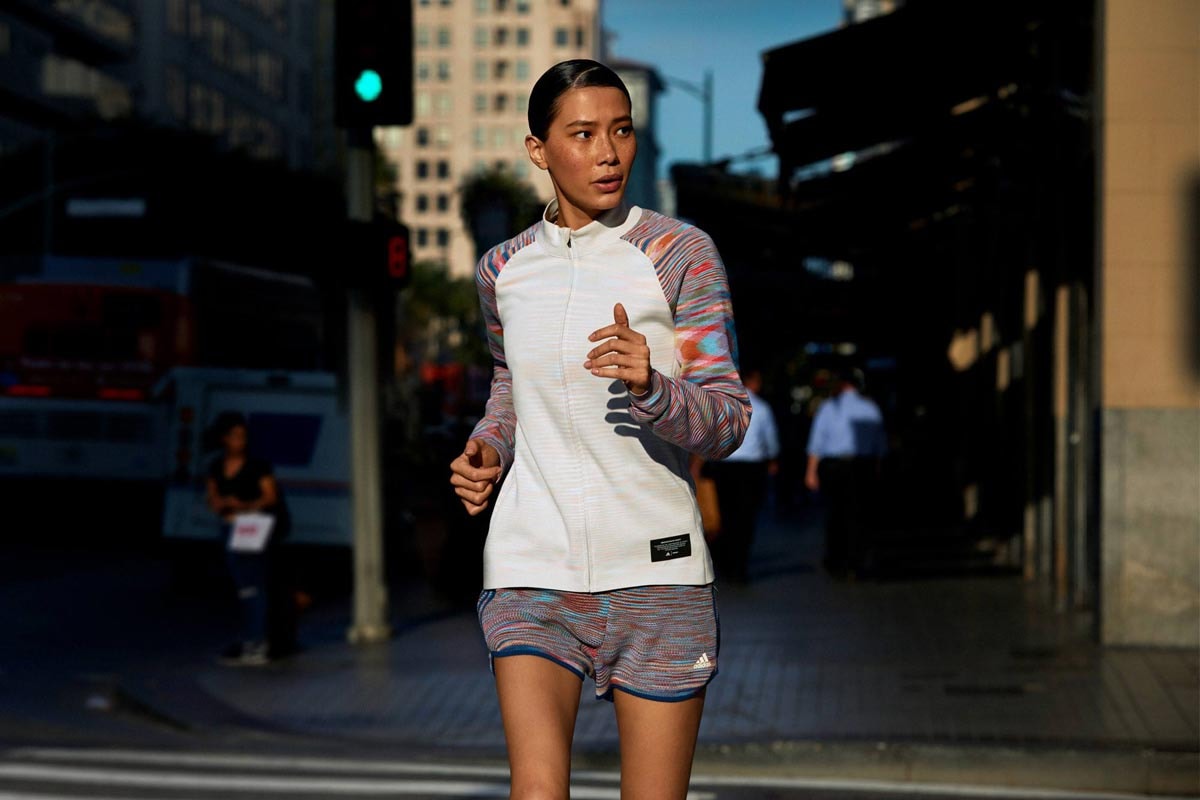 “This collaboration started from the idea that both companies’ founders were craftsmen that were constantly pushing the limits of their industry”, said Missoni on Instagram. Ottavio Missoni, who founded the Italian label in 1953, was a hurdler who competed in the 1948 Summer Olympics. Although Missoni is no longer associated with sportswear, the label started by selling wool tracksuits. Adidas was founded in 1924 by Adolf Dassler, a German cobbler who got his start developing spiked running shoes for athletic events. He got his big break when convincing US sprinter Jesse Owens to wear his shoes at the 1936 Summer Olympics. 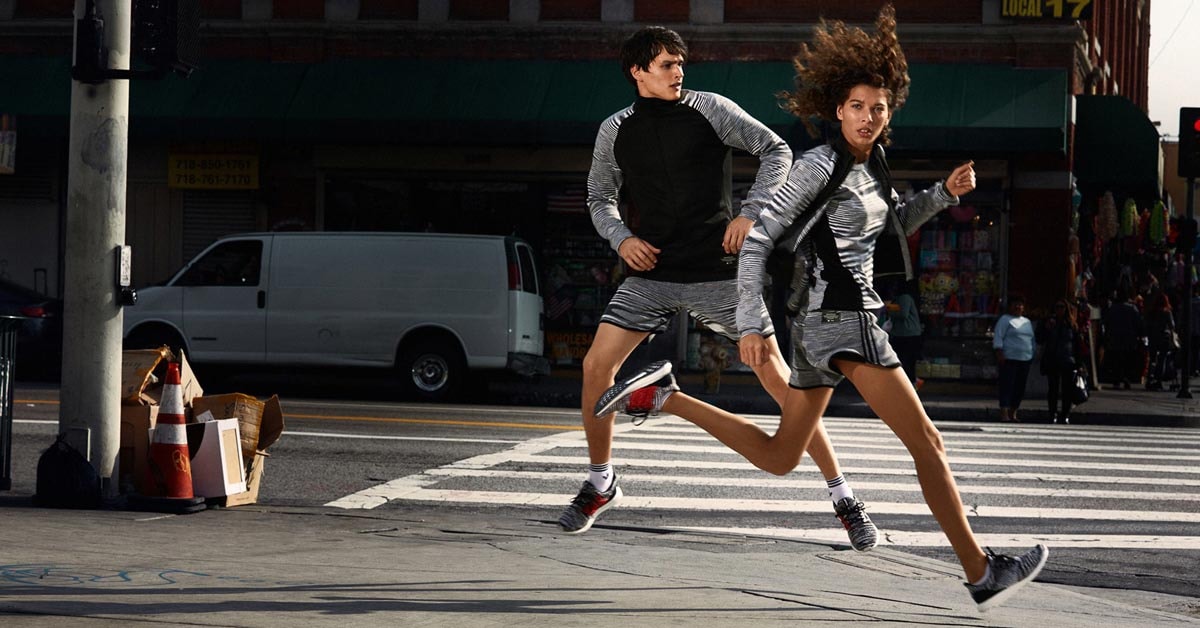 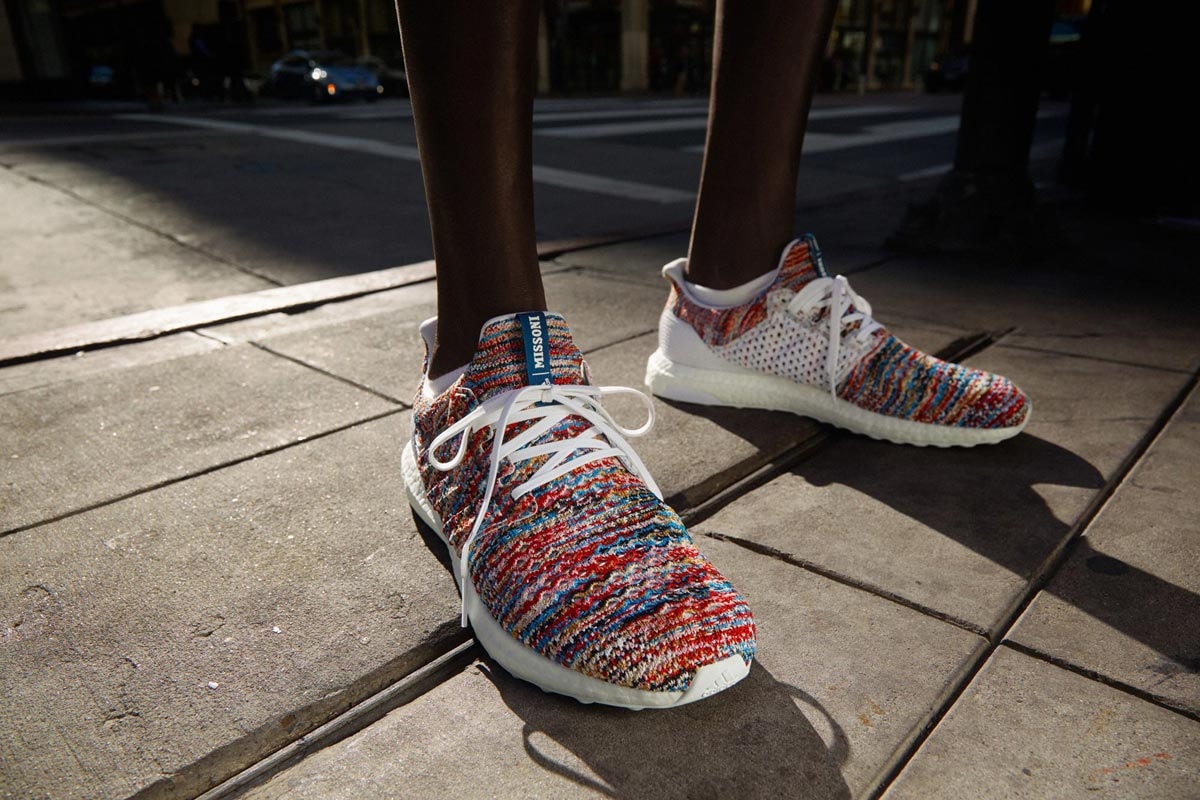 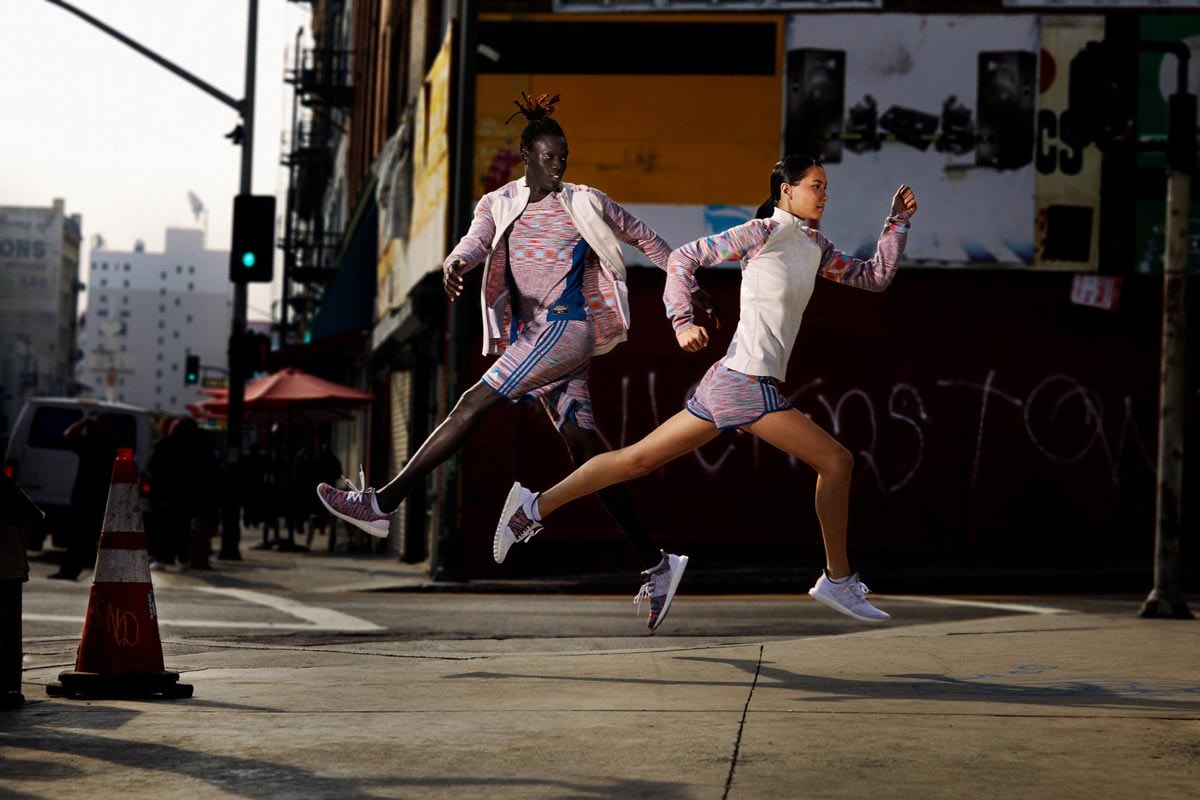 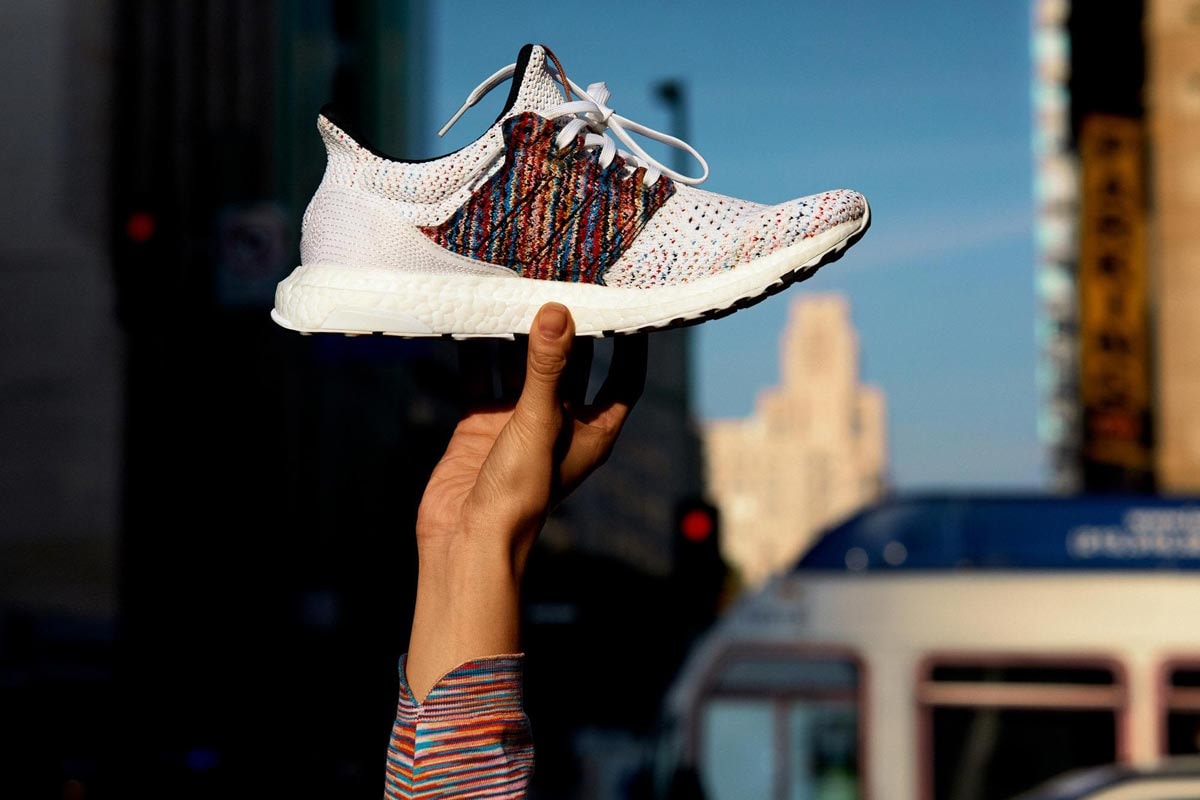