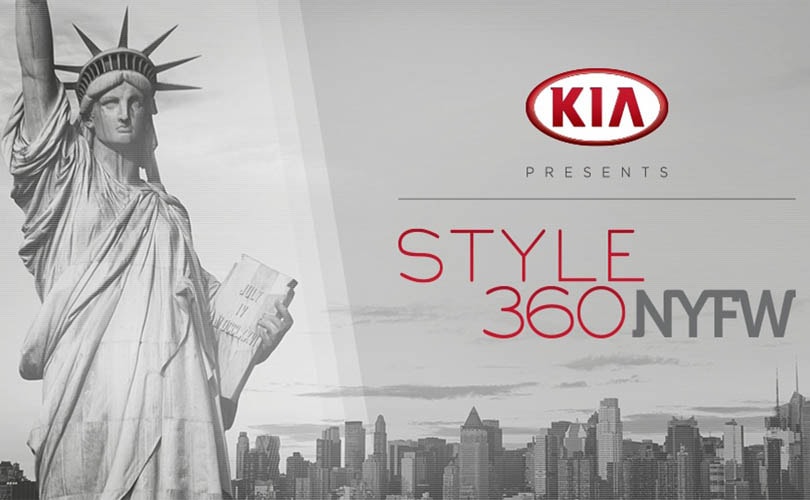 Kia Style 360 is returning to New York Fashion Week for its 12th season. The platform, which was created by A-list communication, a Los Angeles-based special events firm, will take place at 639 West 46th Street. The shows on the agenda for the event will take place between September 12 and 15.

“I’m humbled to be working with so many renewing designers and partners this season, some who have been with us for a few years now,” said David Manning, executive producer and owner of A-List Communications, in a statement. “Their success with the program is our blueprint in welcoming this year’s new partners and designers into the family and allowing us to continue our offering to the fashion community.”