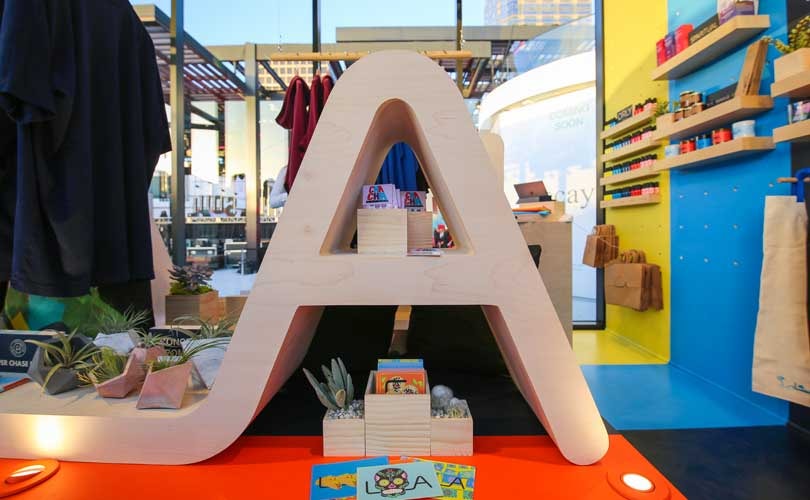 Los Angeles - Since Eric Garcetti took office as the mayor for Los Angeles, starting LA Original was always a main priority. What first started out as an idea has now taken full form in Los Angeles as a creative project spotlighting and supporting L.A.'s creative economy. Dubbed LA Original, the initiative for the Mayor's Fund for Los Angeles in collaboration with the Mayor's Office of Economic Development has worked to bring together over 20 local artists, makers, and manufacturers for this line. Brands involved in the making of LA Original include Clare V, Cisco Home, Hedley and Bennett, Sisters of Los Angeles, and more. "L.A. is the creative capital of the world. No other place can match the breadth and diversity of creativity across industries that you find in L.A. — from arts and entertainment, to science and technology," Garcetti told FashionUnited. 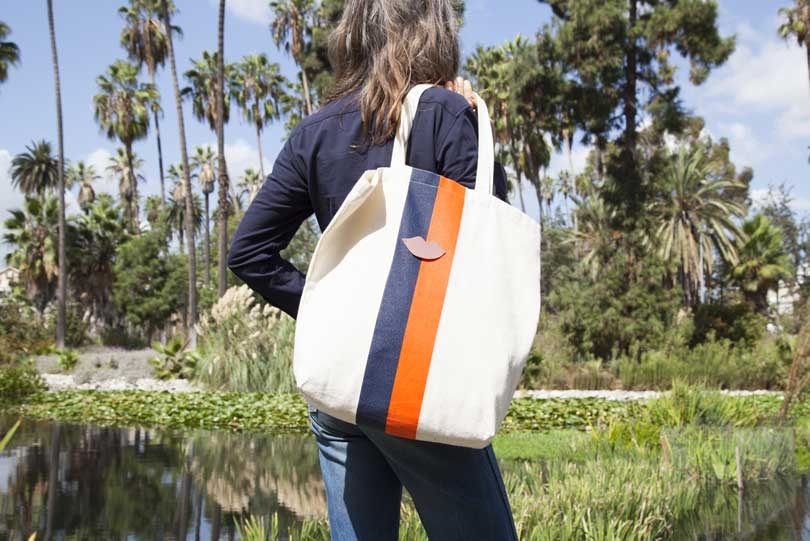 All of the products are designed, produced, or assembled in the L.A. area, staying true to the city's roots. Proceeds also directly support local creative entrepreneur programs in undeserved communities including Made by DWC. "The LA Original pop-up shop and products are a tangible connection between some of our makers and the city’s residents and visitors — and the logo symbolizes what makes our city so special: Los Angeles gives people the space to create and welcomes everyone who wants to follow their dreams," Garcetti stated. Currently, the shop will stay open until December 31. 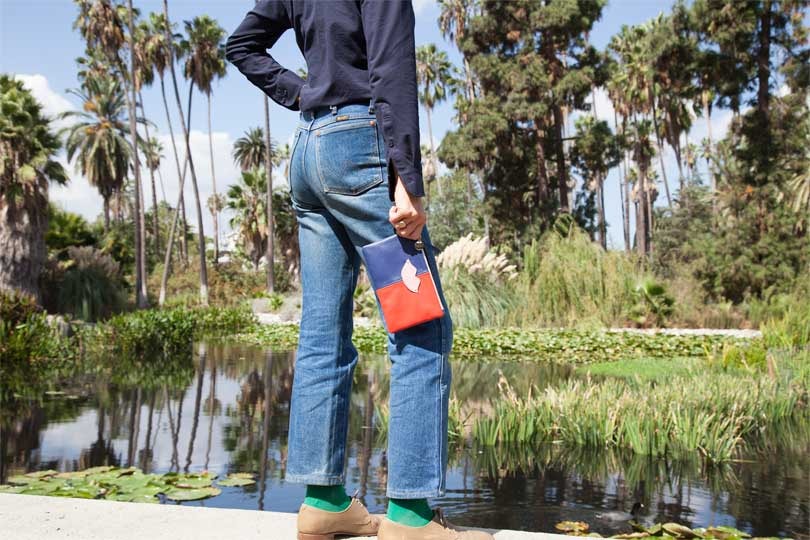 FashionUnited chatted with Ashley Jacobs, director of the Brand LA program in the Mayor’s Fund for Los Angeles, which developed LA Original. Jacobs disclosed how the LA Original Pop-up, located at Westfield in Century City, came to fruition through this brainchild project.

Can you tell us a little more about what LA Original is all about?

It’s a pilot program developed by the Mayor's Fund for Los Angeles that shines a light on L.A.’s creative economy, using a new logo, a promotional campaign, a line of products and a stylish pop-up shop, with proceeds supporting creative entrepreneurs across the city. 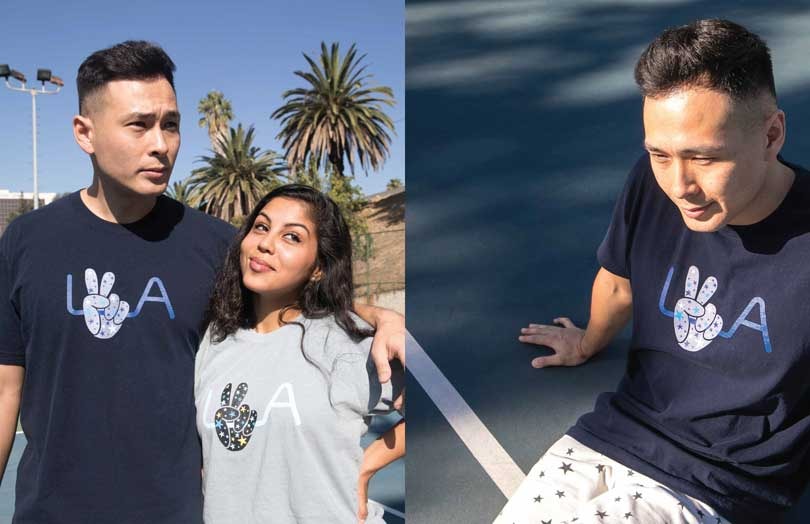 Our creative economy includes our diverse, creative makers and innovators as well as the economic benefit of the local supply chain they use to bring their creations to market.

Why did LA Original choose to have local artists and manufacturers participate in this event instead of artists from other areas?

LA has it all and makes it all here. The LA Original campaign shows off what we do best. Los Angeles offers makers the connections and resources to bring their dreams to life. 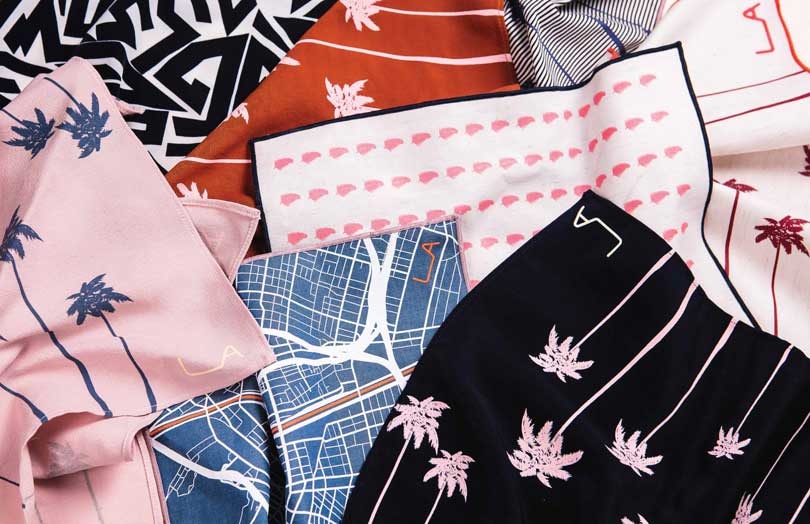 In what ways does this highlight Los Angeles culture versus other market initiatives?

One thing the LA Original campaign does is show just how broad “Los Angeles culture” is. From food truck fusion to streetwear, from visual art to decorative crafts, if it’s being done, someone is doing it in L.A. By dedicating revenue to support programs like the Downtown Women’s Center’s MADEbyDWC, we show how interconnected our creative economy is — and how it can offer wide economic opportunity.

How does LA Original help other local creatives through this project?

Net proceeds from the LA Original pilot program go to MADEbyDWC, a program of the Downtown Women’s Center. MADE by DWC teaches creative and entrepreneurial job skills — including sewing and candle making — to women transitioning out of homelessness. In the future, we’ll expand to a number of programs that support job training and skills for the creative economy.

Is there a plan to make this a more permanent event in the future?

In addition to the Century City pop-up, the pilot program includes sales at the Library Store downtown, online sales, and a promotional campaign. We hope to assess the results of the pilot early next year and inaugurate a second phase. 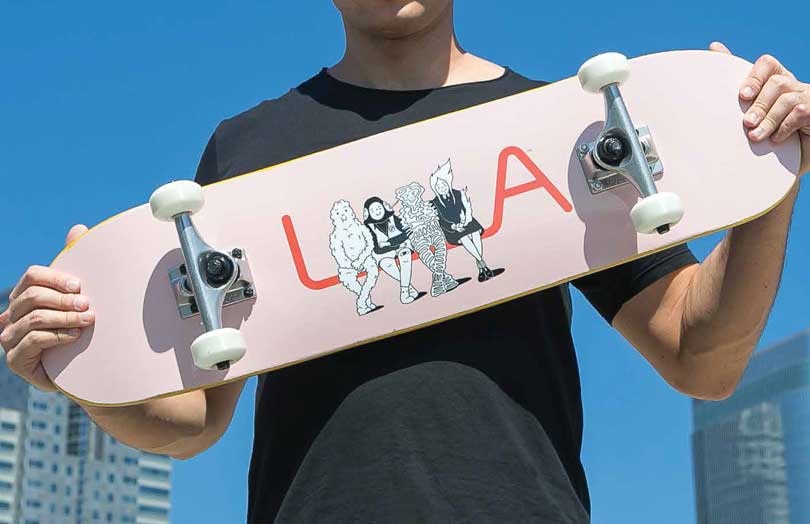 How do you think these types of events are important for the fashion industry in LA?

Those in the know understand that fashion in Los Angeles is more than red carpets. It’s a 17.8 billion dollar sector, and one third of that flows to workers.

We want LA Original to communicate just how much happens in all corners of Los Angeles. We have designers for all market segments. Our local fashion manufacturing segment is incredibly strong, benefiting from proximity to designers, Fashion Marts, academic programs, our outstanding port infrastructure, and the strength of our logistics sector.

Another point of LA Original is how interconnected our creative economy is. “Fashion” doesn’t stand alone — it’s linked in a thriving creative economy to graphic design, visual arts, film and more. 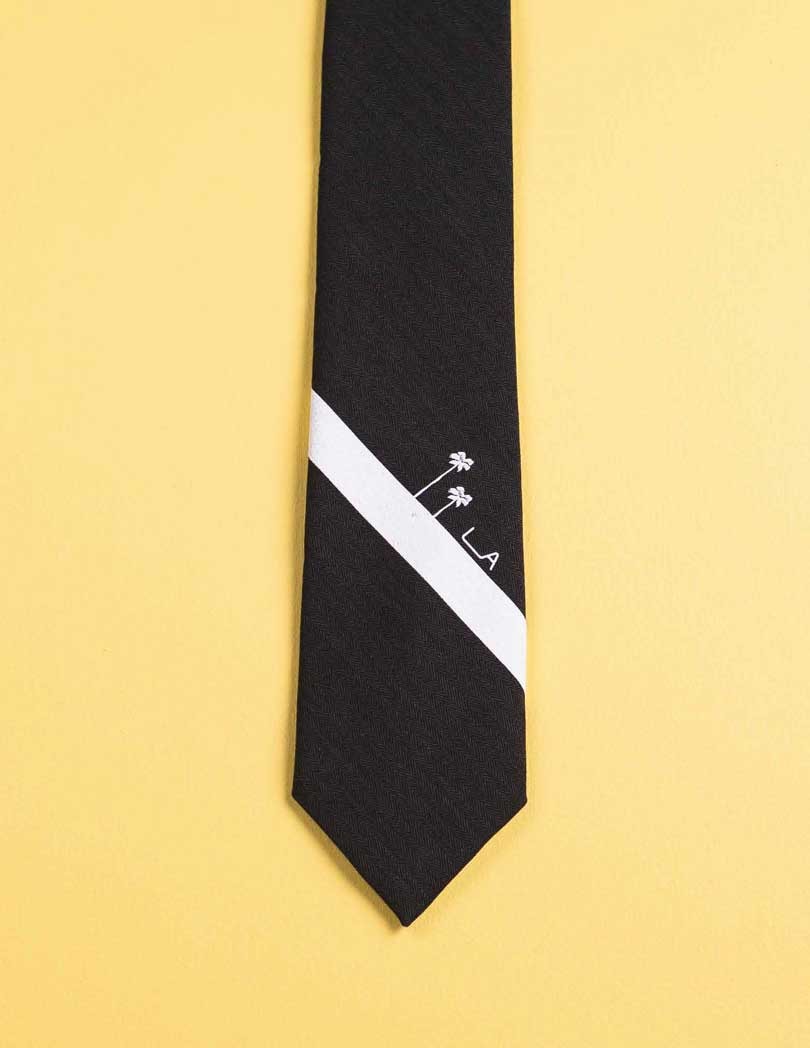 In your opinion, how do you feel about LA's growing stance as a fashion capital?

LA is one of the strongest global brands in the world. And it’s beginning to attract more and more attention from some of fashion’s strongest brands. The LA Original brand encapsulates that strength for everyone from locals to visitors from other continents—or people who have yet to set foot in LA, but who now want to more than ever.