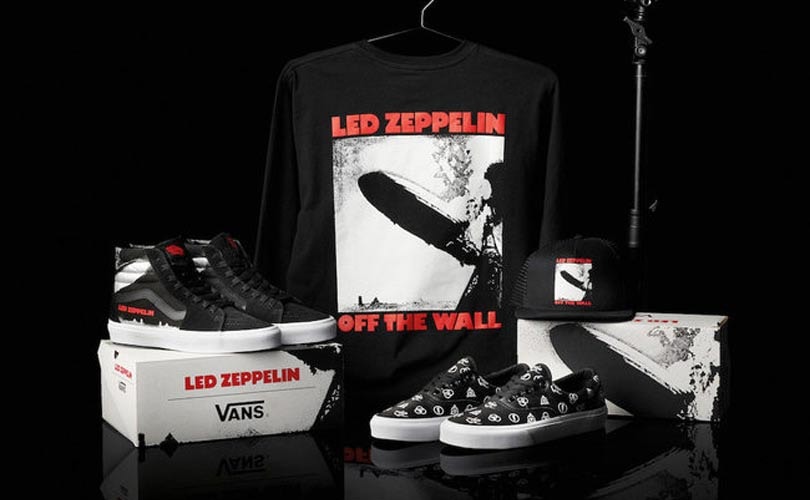 Classic rock fans, good news for you: Led Zeppelin has announced a collaborative collection with Vans to celebrate the band’s 50th anniversary. While the band and the brand owned by VF Corporation haven’t disclosed a release date just yet, two sneaker styles were revealed on Twitter: the first one features a picture of the Hindenburg disaster, the same used on the cover of Led Zeppelin’s debut album, while the second one features the famous symbols from their fourth LP, considered by many music critics as the band’s best work.