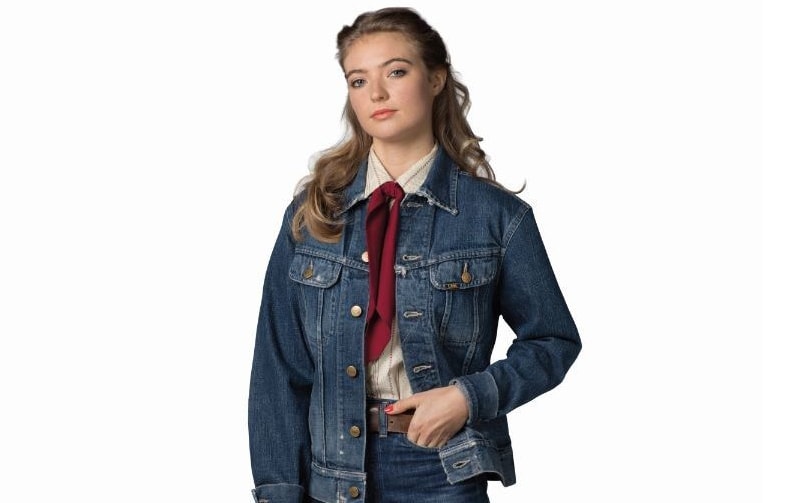 Lee is returning to its roots. The iconic American denim brand has announced an upcoming collection called Reissue, comprised of replicas of the first garments the brand had ever designed for women.

Playing off of a recent consumer interest in vintage styles, Reissue brings back to market first-edition designs Lee had originally introduced in the 1940s and early 1950s. The collection also comes at the same time the brand celebrates its 130th anniversary.

The designs in the Reissue collection are true recreations of original Lee garments. The brand worked with longtime partner Cone Denim Mills to recreate the raw and washed denim fabric of the time to ensure design authenticity in even the smallest details such as thread choices, hardware and manufacturing processes. Lee asserts in a press release that aside from translating vintage sizing to current day numbers, everything is the same between the replicas and original garments. 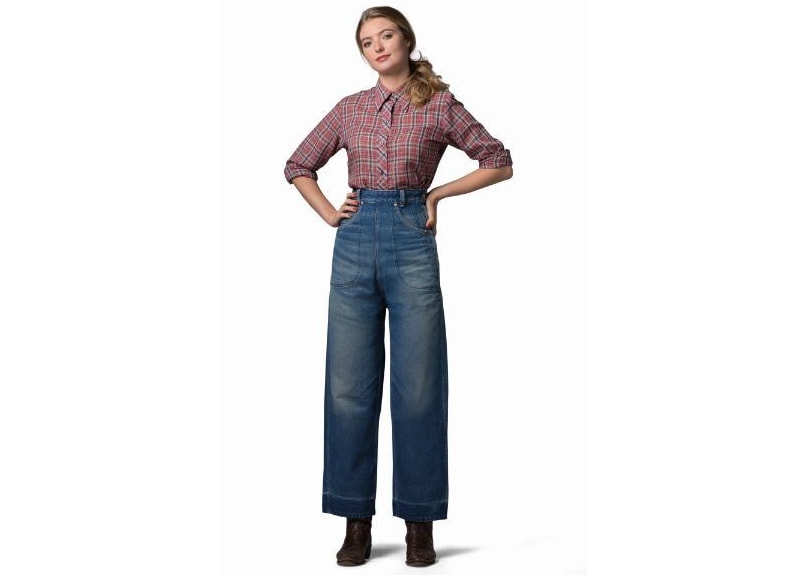 "These pieces represent a time when Lee took what was made for men and created jeans made specifically for the female body," explained Betty Madden, Lee's vice president of Global Design. "They were originally designed and worn by what we call the lovely tough girls: the women who were riding horses, working in factories during the war, who were making things happen and looking cool and effortless while doing so.

"Today's Reissue is still for those same women - the ones who forge their own path with confidence and grace. The women who don't believe being a tomboy or a girly girl are mutually exclusive - the lovely tough girls who are still making it happen."

Reissue will launch this month on Lee's e-commerce site and its flagship store, as well as in select boutiques in Europe and the U.S. Prices for the line start at 175 dollars.