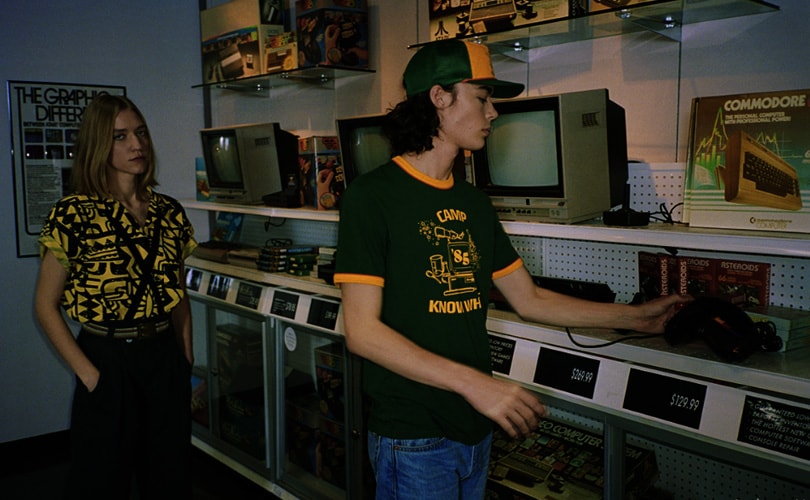 In celebration of Netflix’s latest season of “Stranger Things” — which will be available for viewers on July 4 — Levi’s has teamed up with the television show to create a capsule collection of men’s and women’s products, many of which will be seen on characters Eleven and Dustin in its third season.

According to an announcement from Levi’s corporate blog, Levi’s went into its archives to create ‘80s-era designs for the collection, since “Stranger Things” is set in 1985. The denim company’s design team also worked closely with the costume designers of the television show to create authentic looks for the aforementioned characters. 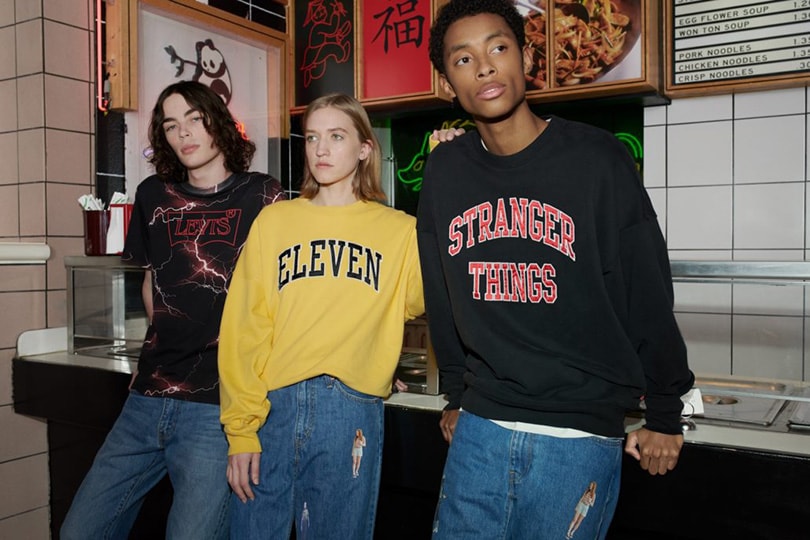 “When the ‘Stranger Things’ opportunity slid across my desk, my nose started to bleed,” said Levi’s senior vice president of innovation Jonathan Cheung in a statement. “Being able to work on some of the costumes with their amazing designers was another level of collaboration.”