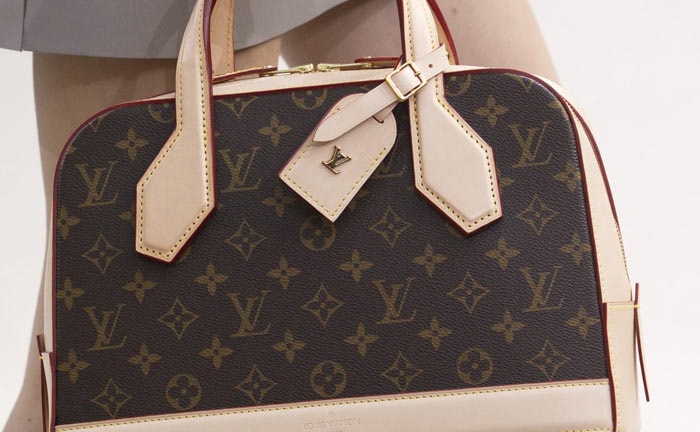 London - The Louis Vuitton Speedy was once seen as the 'It' handbag of the moment. Crafted from monogrammed canvas, its logo surface made it into the one designer handbag women across the global scrambled to attain in the 1990s, signifying status, power and style. However, times have changed and although London is now the cheapest city to buy a Louis Vuitton handbag, it seems as if heyday of logo designer handbag is over.

The once must-have accessory is fading fast from the upper fashion circles as well as street fashion, as consumers begin to seek out sleek, chic styles without all the brash branding according to a recent study from global research group NPD. In fact, one-third of the handbags purchased in the United States over the past year did not have any visible logo. And although some may think this is just a fad favoured by older generations, the preference for quiet, discreet handbags is a trend that is affecting all generations. 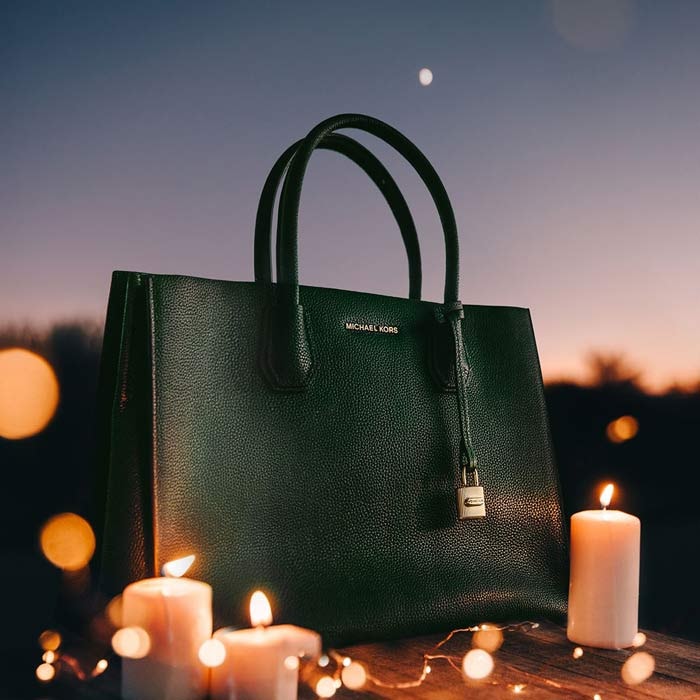 Although sales of handbags minus a visible logo were the highest among those age 50 and up, with 40 per cent of the Boomers going for no-logo bags, data from NPD shows that even the youngest generation, Generation Z (under 17), is not immune to this shift. Generation Z are known for their strong connection to big brands and branding, saw an increase of 8 share points in no-logo handbag purchases over the last year to reach 35 per cent. Older Millennials (25-34) and Generation X (35-49) also increased their purchase of non visible logo handbags in the last twelve months, signalling the impending death of monogrammed bag.

"Consumers are becoming less focused on image and more focused on individuality – especially the younger generations," said Marshal Cohen, chief industry analyst, The NPD Group. "While the cachet of designer logos is still relevant for many, the days of consumers looking to be a part of a designer or brand movement are waning in favor of their desire to find the style and function unique to their personality and lifestyle." 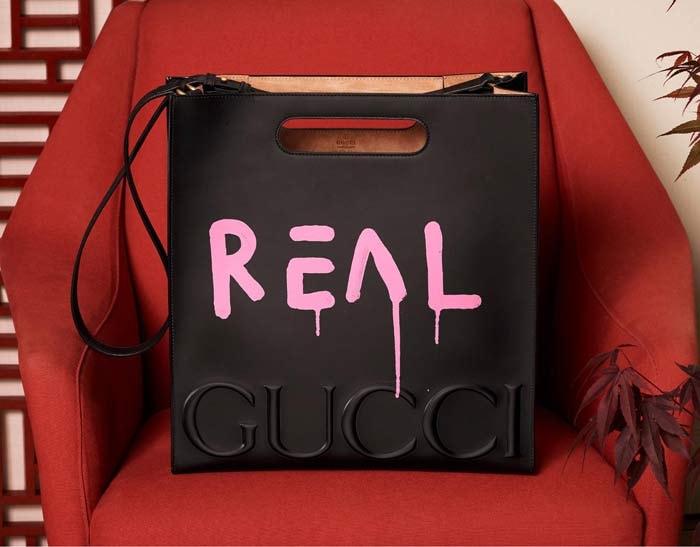 Unsurprisingly, leading handbag labels such as Coach and Michael Kors have been minimizing their logos in response to the change in consumer preference, opting to launch fewer new collections with cleaner silhouettes and designs. A wise move as, the study also revealed the handbag logo placement which had lost the most market share was the in-material pattern style.

Subtly in branding and logo is rapidly becoming the latest style trend, which can be linked to the rise of niche handbag labels such as Mansur Gavriel and Pop & Suki. In the New Handbag Customer Revealed 2016, NPD found that 81 percent of Millennials found it important that the label on their handbag was subtle. What's more, even though they are willing to splurge on recognizable handbags, they sought this through distinction of design rather than logo, leading to a rise in personalization accessories for handbags such as like key fobs, interchangeable straps, and patches.

"Millennials have launched a movement of individuality en masse that is greatly influencing retail, including the fashion industry," added Cohen. "Handbag manufacturers and marketers in general have been tasked by this up-and-coming generation and their more mature counterparts to demonstrate their creativity and get their consumer’s attention in new ways."