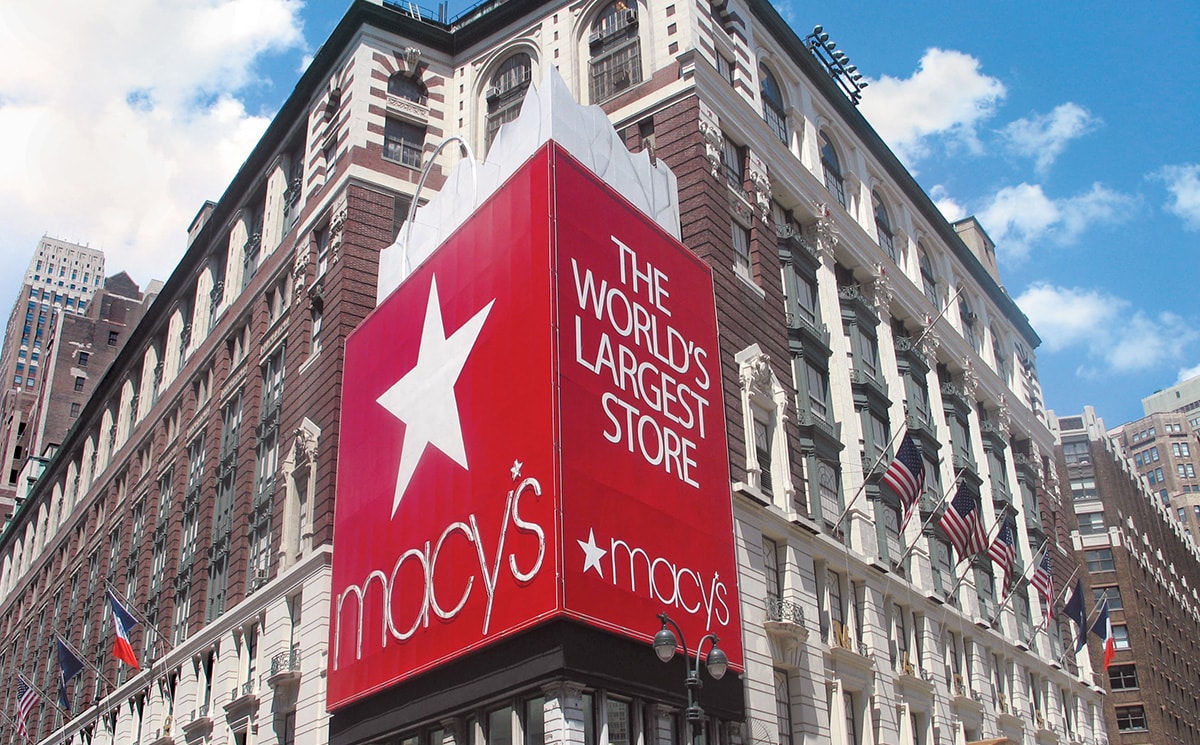 Macy's Inc, whose business moves will be closely watched as we are coming out of the coronavirus pandemic, has begun its refinancing procedures. The company has announced the offering of 1.1 billion dollars in secured notes that were set to maure in 2025. The company intends to use those notes along with cash on hand to repay the current borrowings of its current 1.5 billion dollar credit facility.

The debt is expected to be backed by the company's stores in Brooklyn, New York, Union Square, San Francisco, State Street in Chicago, in addition to another 35 mall locations and 10 distribution centers. The total valuation of these assets is 2.2 billion dollars.

Macy's will also be entering an asset backed loan with Bank of America that will give them a revolving credit facility, swingline sub-facility and a letter of credit sub-facility worth up to 300 million dollars. In addition, the loan has an accordion feature that allows an additional 750 million dollars in borrowings. A sub-facility is a short-term loan that gives a business access to cover debt, think of it like a sub-limit of an existing credit facility or a syndicate credit line.

Macy's subsidiary Macy's Inventory Funding LLC will be buying all of Macy's inventory held by the operating company and assuming any outstanding liabilities and trade payables owed to vendors in order to make this transaction work.

Macy's has felt the impact of the coronavirus and was forced to shut down all 775 of its locations. The company operates Macy's, Bloomingdale's, and Blue Mercury stores and is America's largest retailer in terms of sales.

To help curtail the economic fallout from months of stores shutdowns, Macy's Inc, furloughed employees and tapped Lazard for capitalization. As one of the nation's largest retailers, Macy's performance will be closely watched for signs of economic turnaround.