The company is now part of a growing initiative undertaken by several major brands to offer more inclusive offers that cater to a wide range of body types. The line, which was announced on Tuesday, includes sizes from 0-18.

“We’re finally joining the party,” read a statement from the brand. "Confidence, fearlessness and individuality make up the core of who we are, but size inclusivity was not always part of the conversation. Safe to say, we were overdue for a change." 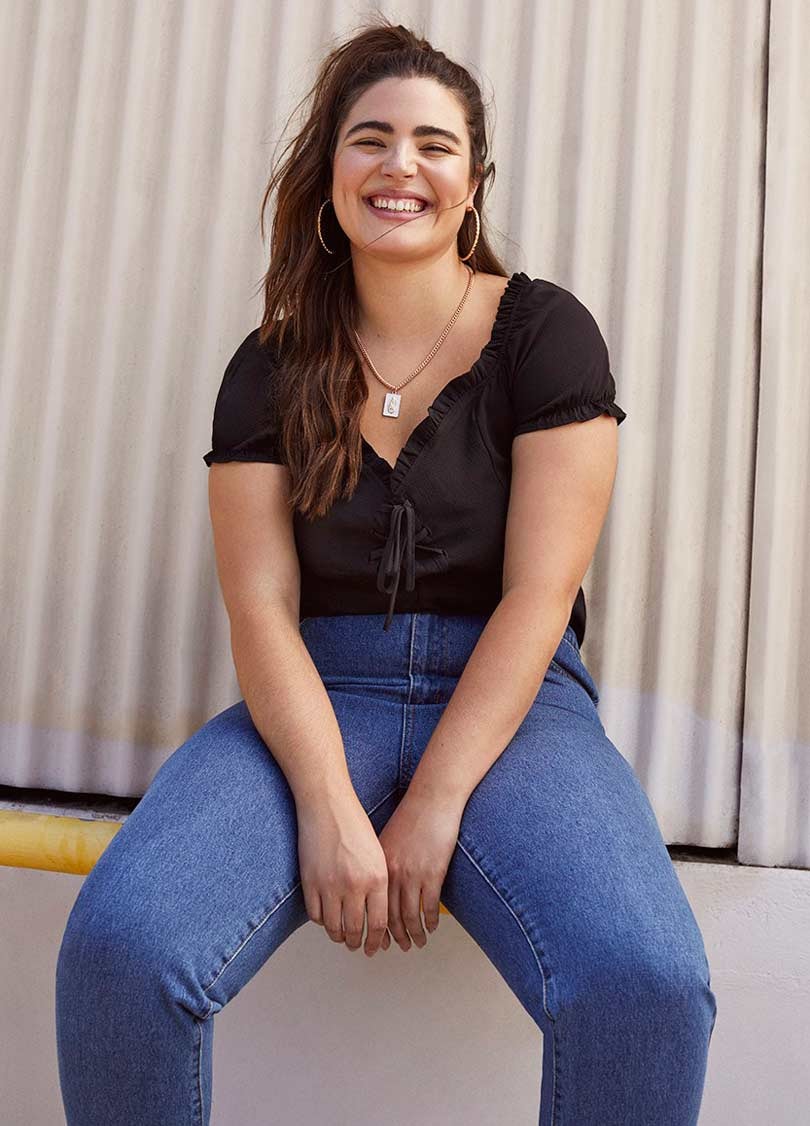 As part of the new capsule, ads starring model and influencer Alessandra Garcia Lorido have been released. The images, which are set against a Los Angeles backdrop, showcases pieces like graphic t-shirts and jackets - comprised denim, vegan leather and cotton.

Now owned by BooHoo, Nasty Gal, has become a staple of female empowerment since its launch in 2006 and has been a go-to source for affordable attire.

The new looks can be purchased via the official Girl Boss website.