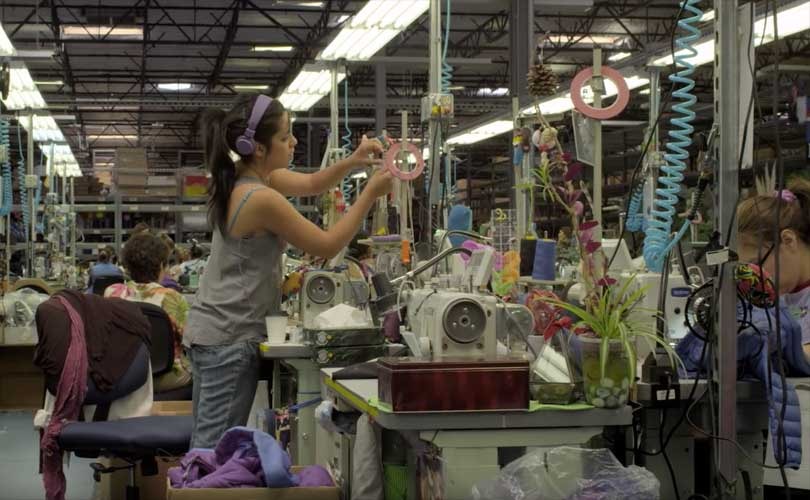 The Circulars, an initiative of the World Economic Forum and the Forum of Young Global Leaders, is the world’s premier circular economy award program, offering recognition to individuals and organizations from commerce and civil society across the globe that have made notable contributions to the circular economy in the private sector, public sector and society.

Nike was awarded for being a champion of material efficiency and waste reduction. The company aims to double its business with half the impact through adopting circular economy principles.

Patagonia is recognised as a world leader when it comes to sustainability efforts, starting as far back as 1996 when it began using only organic cotton for cotton products.

Where Patagonia leads the way, is with its after sale service, taking responsibility for its product long after it has been bought by the customer. The company strongly advocates for clothing repair and has sought to provide the support customers need to extend the life of their garments.

Patagonia's initiative 'Worn Wear' was launched five years ago as an extension of this goal, helping customers repair damaged clothing and equipment themselves or providing a way for customers to send clothing to the company for repair or recycling.

The company has been challenging traditional growth models in two ways: by urging its own customers to buy only what they need (and make it last as long as possible) and via a 20 Million dollar change internal venture fund, which was established in 2013 and targets sustainable or circular-leaning companies.