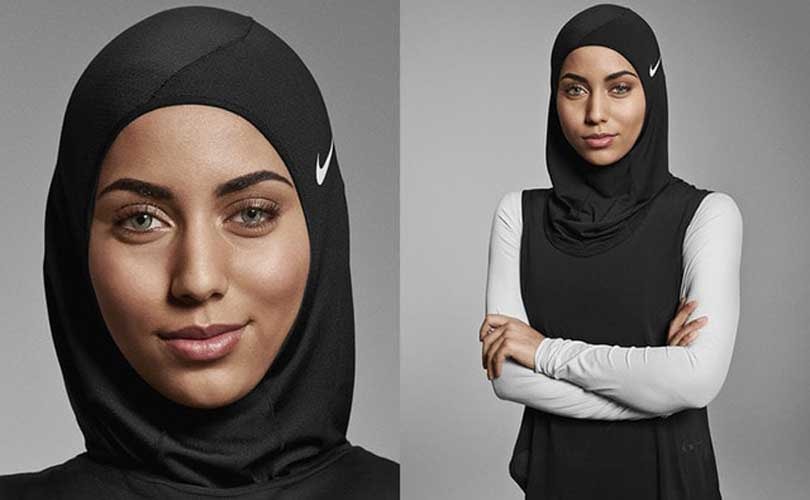 Nike’s Pro Hijab among Design of the Year winners

The Design Museum in London has named Nike’s Pro Hijab among the winner’s of Design of the Year 2017.

Nike’s Pro Hijab was named the winner of the fashion category, as judges felt that the single-layer stretchy high-performance Hijab, designed by Rachel Henry, Baron Brandt, Megan Saalfeld and Brogan Terrell, “could change the face of sport for Muslim women”.

Inspired by Sarah Attar’s win for Saudi Arabia at the 2012 Olympics, it was unveiled two days before International Women’s Day.

At the time of launch, Nike said: "By providing Muslim athletes with the most groundbreaking products, like the Nike Pro Hijab, Nike aims to serve today’s pioneers as well as inspire even more women and girls in the region who still face barriers and limited access to sport.

"Fewer than one in seven girls participate in locally recommended sport activities for 60 minutes or more.”

Commenting on the Nike Pro Hijab, judge Amanda Levete, founder and principal of AL_A, said: “The first time I saw this project it stopped me in my tracks. It is a piece of design that tackles an important issue in a simple and elegant way. Perfectly delivered with inclusion at its core.” 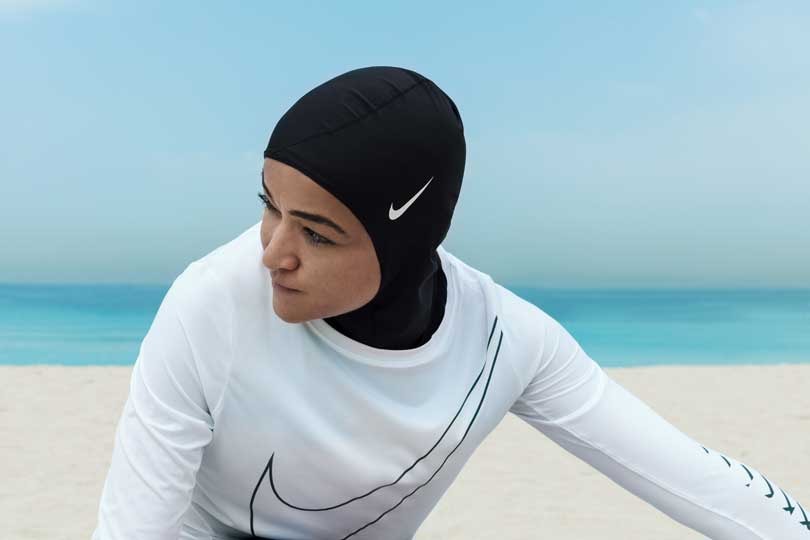 The Smithsonian National Museum of African American History and Culture in Washington D.C. was the big winner, the museum inaugurated by President Obama in September 2016, was selected as the winner of the Architecture category, as well as the overall winner.

The 313,000 square foot building, designed by Sir David Adjaye, comprises of a three-tiered structure covered in bronze plates that was designed to shade the glazed facades behind, the filigree cladding is patterned to reference the history of African American craftsmanship.

Other design of the year winners included he New York Times Magazine's "The Fractured Lands,” which won the Graphics category for its 42 thousand word, nonfiction narrative by Scott Anderson and 20 photographs by Paolo Pellegrin, telling the story of the catastrophe that has fractured the Arab world through the eyes of six characters in Egypt, Libya, Syria, Iraq and Iraqi Kurdistan.

Rapid Liquid Printing was awarded the digital category for its use of 3D printing, while Air-Ink won the product category for the first commercially available ink made from air pollution, and Scewo, won the transport category for its stairclimbing mobility device that will allow disabled persons to be more flexible and independently reach locations that were previously inaccessible.

The six category winners along with the further 56 other nominations are on display at the Design Museum in London until February 18.