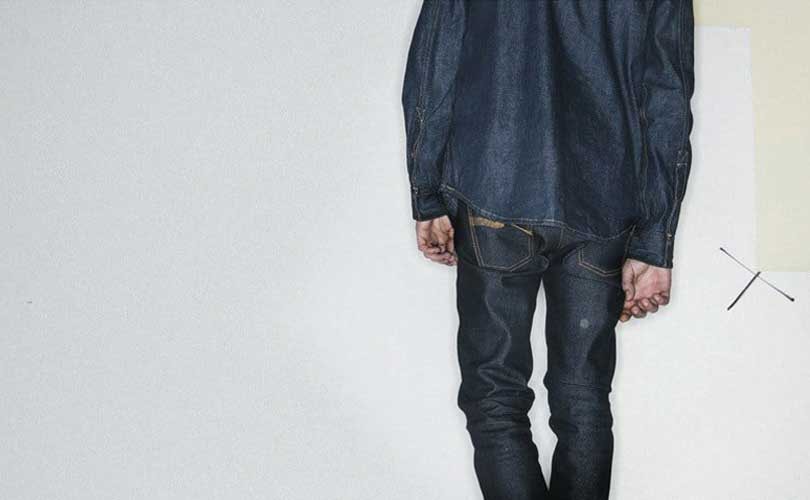 Amsterdam - Swedish brand Nudie Jeans opened its first store in the Netherlands this week. The Dutch market was the first market outside of its home market where the denim brand established itself, so the brand spent a long time finding the perfect location for its debut store. FashionUnited took a moment to speak to CEO Palle Stenberg about starting a revolution in the denim industry and using new stores as an ambassador to share their knowledge.

Nudie Jeans Amsterdam flagship store houses a global first for the brand: the concept features a special department where vintage Nudie Jeans are featured. "In other stores, we always had a rack or several racks depending on the range of 'old' jeans we had," says CEO Palle Stenberg. "We want to implement this concept in the other stores," he adds. At this moment, the brand is also looking for a location in Paris. But why does it focus on offering a special vintage department? "In our store in London, the best-selling items were the vintage jeans, but we could not always keep up with the demand," says Stenberg.

The sale of vintage jeans part of the company's overall brand vision to ensure its products last as long as possible. For example, the company offers a free repair service, takes old models that consumers no longer like or want back, and sells them as vintage, while recycling the items that cannot be rescued or using them to repair other jeans. 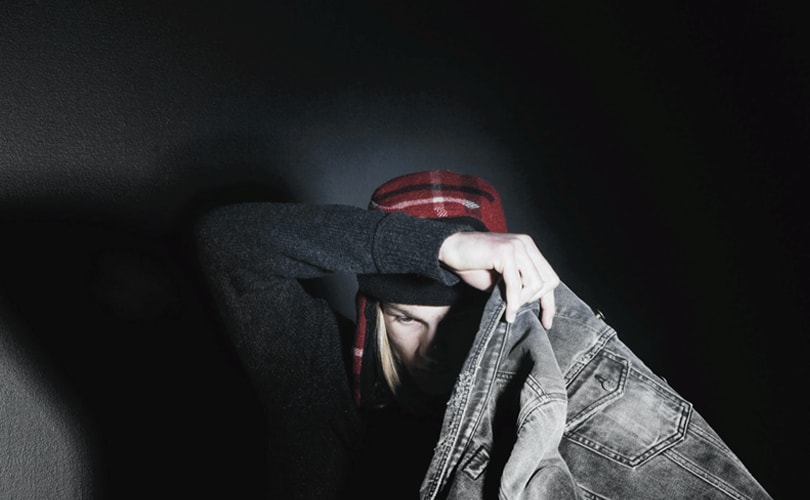 Ever since its foundation in 2001, Nudie Jeans has aimed to revolutionize the denim industry. One of the founders and also the creative mind behind the brand, Maria Erixon, always had a passion for denim but was bothered by the fact that brands did not look at the long-term trajectory of denim. Both the long-term effect of the denim production, but also the consumers side of denim wear and care and product end life bothered her. Therefore, the brand began using 20 percent biological cotton in its collections. In 2008, Nudie Jeans increased this shared to 40 percent and by 2012 Nudie Jeans was only using 100 percent biological cotton in all of its products. According to Stenberg, Nudie Jeans is, among other things, unique in this way. "Of course there are smaller productions that also use durable materials, but I do not know any other brand that addresses it like us. It is one of our core values."

With an eye on the environment, the brand also produces the so-called ‘dry’ jeans, where no water is used during the production of the denim jeans. Also, the brand recommends consumers do not wash their jeans. "I think it's good for the environment, as we offer, to wear jeans and not wash them. Instead consumers can keep them while they get their personal wash through daily use and then repair them." A few days ago, Stenberg recounted a story to one of his board members about his favorite jeans and not washing them. "I had been wearing these jeans for a year and a half every day and had then had to repair them one time. I calculated the cost per day for the board member and it came to 15 euro cents a day. He was amazed." With this story, Stenberg makes clear that the durable usage of jeans is also beneficial for consumers. It sounds contradictory, a brand that wants their jeans to last as long as possible, but still, the company reports an annual revenue of 55 million euros through the sale of approximately 1 million pairs of jeans a year, says Stenberg.

Nudie Jeans: “We cannot do this alone”

Starting a revolution is one thing, but continuing the denim revolution is another story. “We cannot do this alone.” Therefore, Nudie Jeans also wants to show other brands that things can be done differently. “For example, we see our repair shop in the store as some sort of ambassador,” says Stenberg. "The stores are a way to gain more visibility and tell Nudie Jeans' story. To make people aware of how things can be done differently in the denim industry" he continues. According to Stenberg, making the denim industry more sustainable has nothing to do with consumers buying behavior. "The problem today is not that people buy jeans, the problem is that people throw them away." And Nudie Jeans wants to counteract this with their new repair shop in the Amsterdam Hartenstraat.

During the month of October FashionUnited focuses on Denim. For all our articles on Denim, click here.
denim nudie jeans