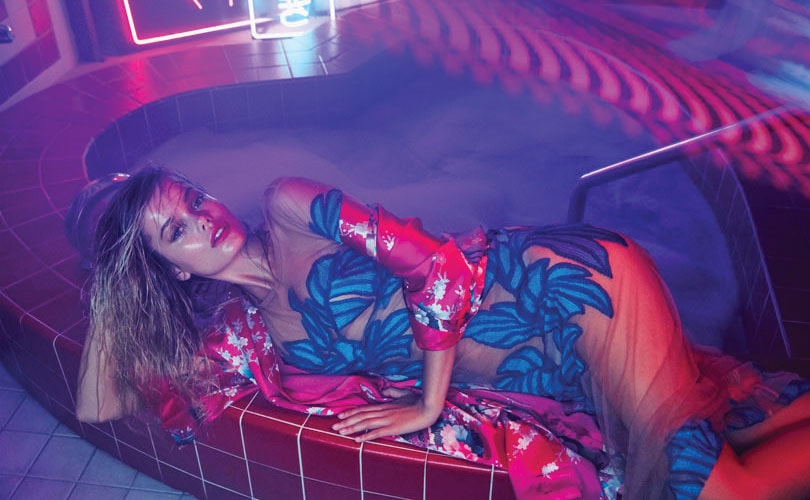 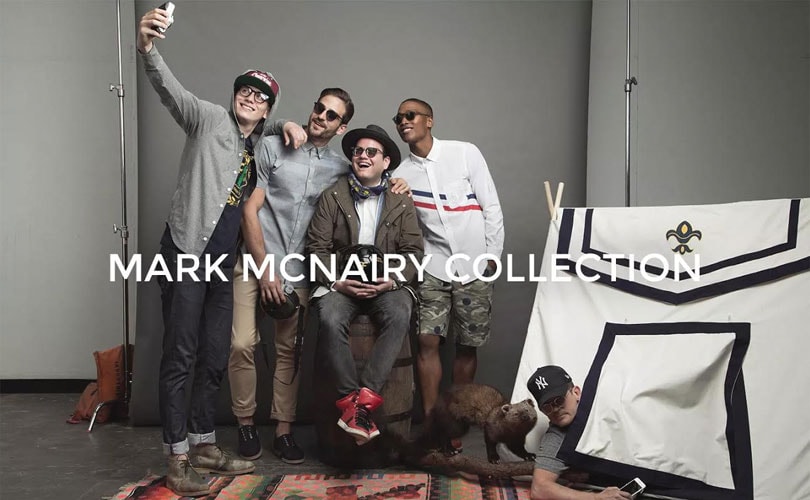 Converse and Missoni team up for summer-inspired shoes 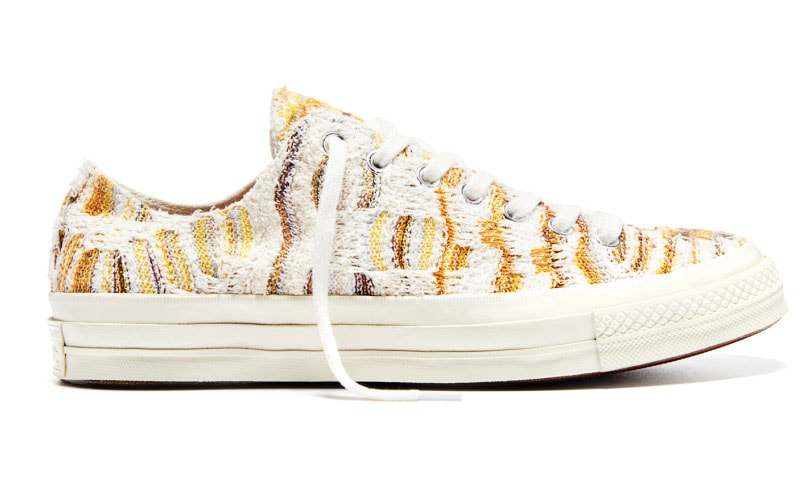 Admittedly a suitable duo, Missoni and Converse have teamed up once again for a limited-edition collection. The collaboration between the Italian fashion house and iconic footwear brand will be available on Friday, July 17. In the past, Converse and Missoni have worked on collaborations as far back […] 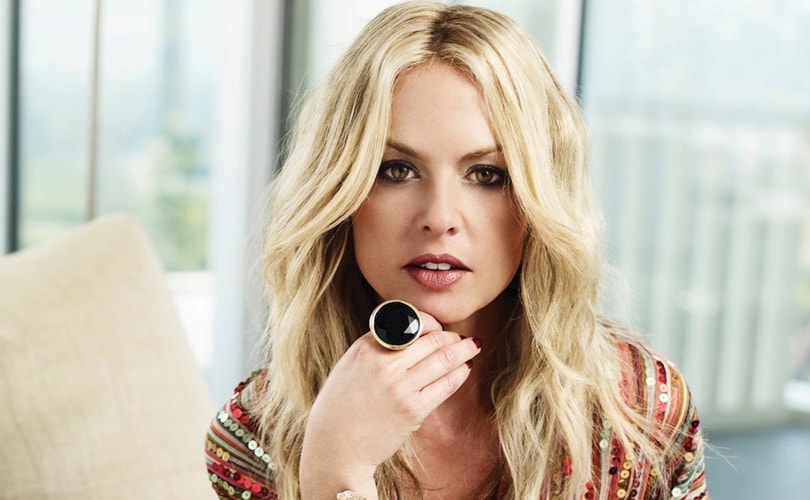 Rachel Zoe has garnered quite the fashion mogul status for her reputable styling tactics, her fashion line, and for now a new gig as a talk show host. The iconic celebrity’s most recent endeavor includes expanding her fashion e-zine, The Zoe Report, into a new shoppable digital format. The Zoe Report […]

London - US designer Tory Burch has been awarded 41.2 million dollars (26.4 million pounds) in a trademark infringement lawsuit against Lin & J International Inc., after US District Judge Denis Cote's ruled in her favour. The company was ordered to pay the New-York based designer 38.9 million dollars […] 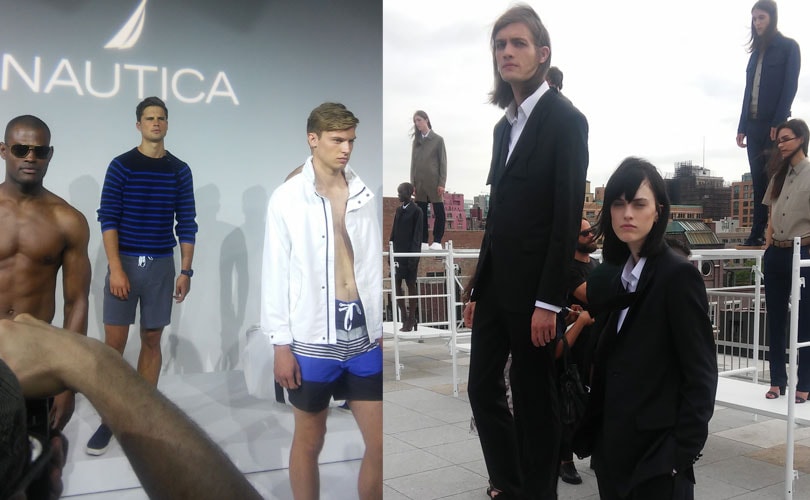 New York - NYFW: Men's rolled along with day 3, and the tides took a different turn today as designers got a little more bohemian for their collections. Asaf Ganot, who is famous for his deconstructed luxury, with elements like boiled wool and abraded corduroy being common in his collections, went more […] 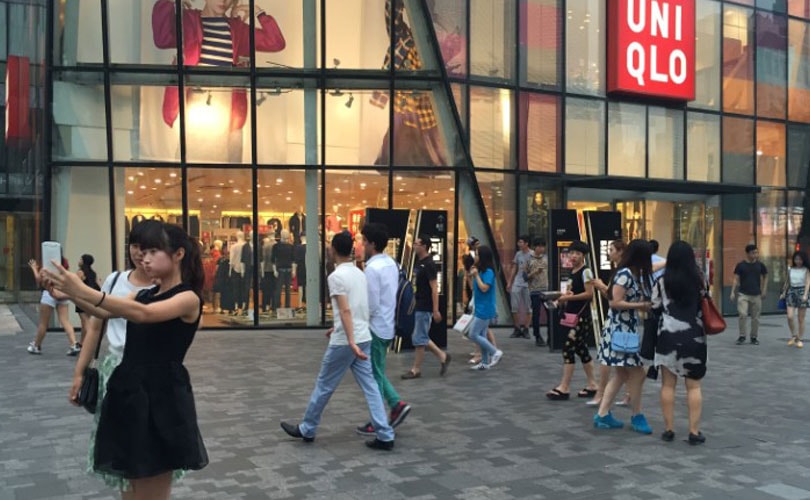 London - A 60 second sex tape filmed within the changing room of Uniqlo's flagship store in Beijing has gone viral and been condemned by the Chinese watchdogs, the Cyberspace Administration of China (CAC). The x-rated footage, which depicts a man dressed in black engaging in sexual intercourse with […] 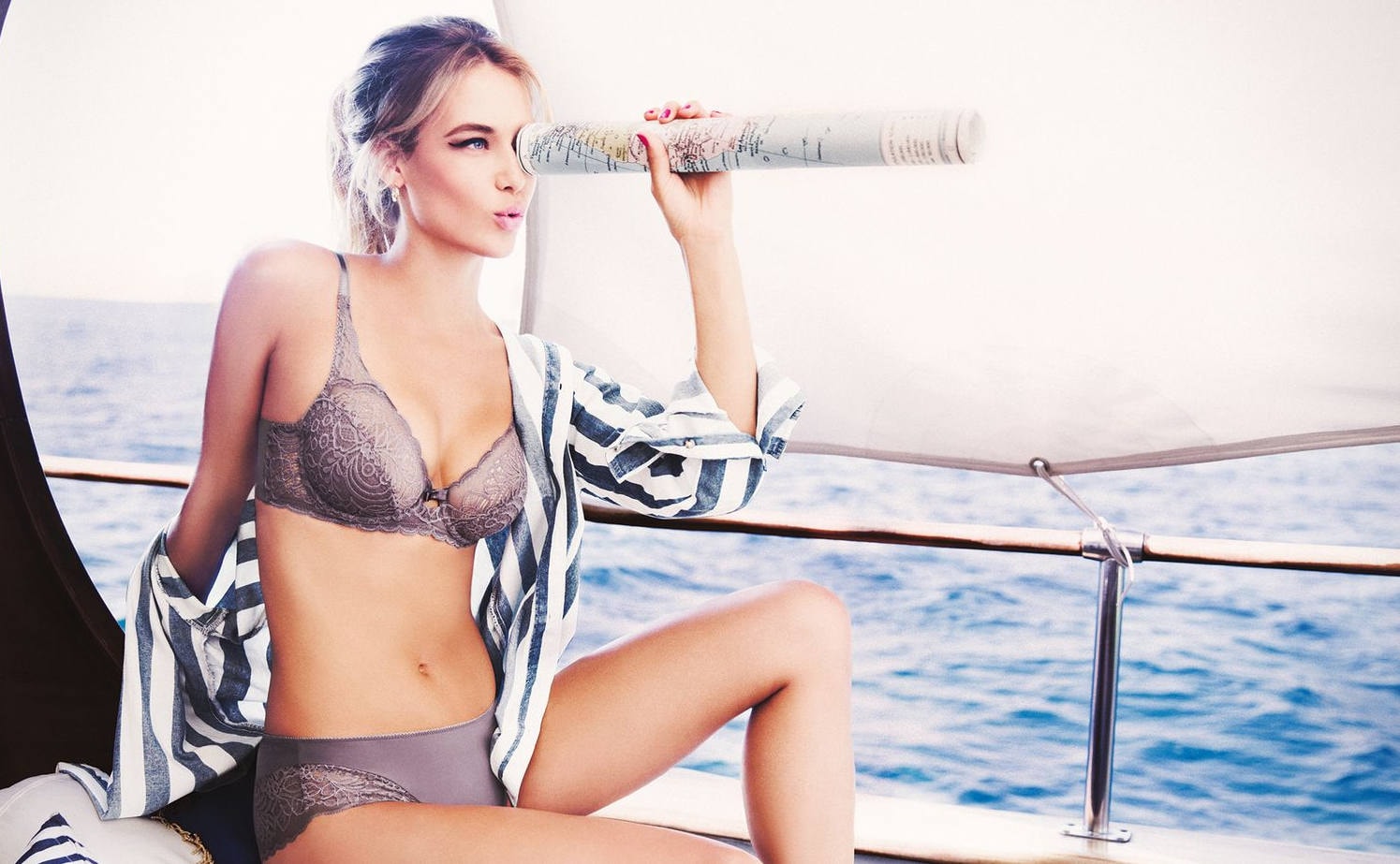 London - Good supporting undergarments are the key to creating any successful look. A well fitting bra not only flatters and enhances certain styles, but also acts as the main foundation of well functioning wardrobe for all women. Yet many women still wear ill-fitting bras, with close to two-thirds […] 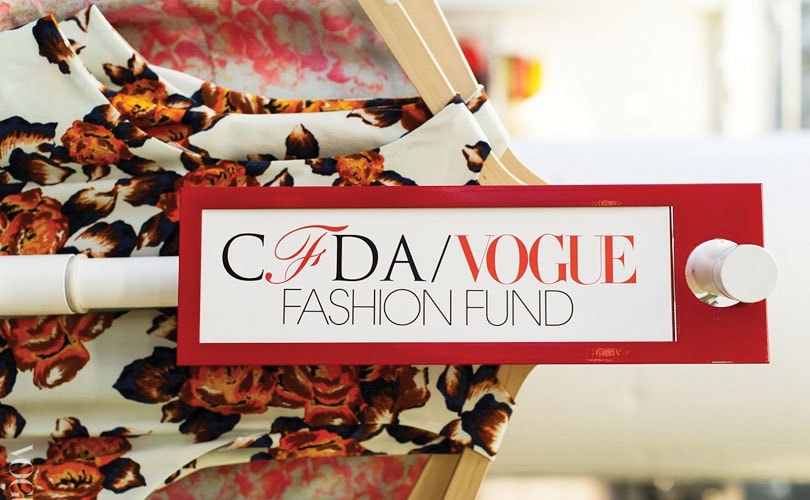 Last night at a party at the Jane Hotel, the finalists for one of the most coveted prizes in American fashion was announced: the 400,000 dollar CFDA/Vogue Fashion Fund prize. The event was hosted by legendary American fashion designer Carolina Herrera, while Joseph Altuzzara, Prabal Gurung, and Rag […]

How to Launch Your Own Fashion Label - Part V 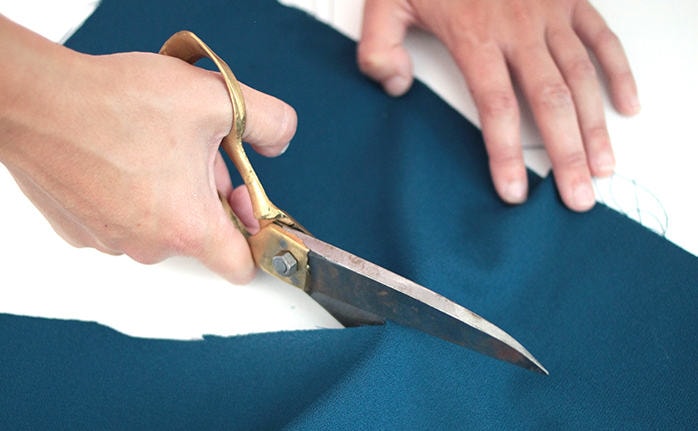 One thing that is unanimous amongst successful fashion brands is that you cannot do it on your own. As discussed in previous instalments of this series, launching a fashion brand requires prowess both on and off the catwalk, and it is really the sum of its parts that will determine a label’s success […]