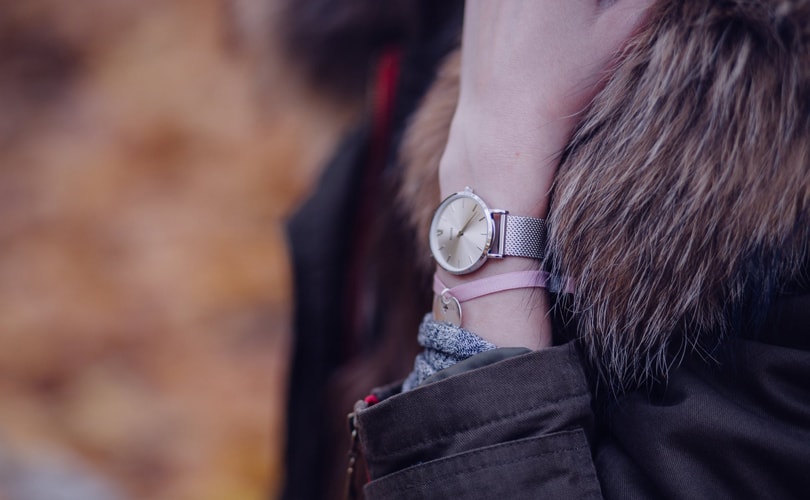 The anti-fur bandwagon is growing. The Prada Group is the latest luxury fashion company to vow to cease production of fur goods. All brands under the Italian luxury fashion house – including Prada, Miu Miu, Church's, and Car Shoe – will no longer use animal fur in its designs or products as of the Spring/Summer 2020 women’s collections.

Previously, Prada used fur from mink, fox and rabbit. The Humane Society International (HSI), the Humane Society of the United States (HSUS) and the Fur Free Alliance had been lobbying the Prada group to drop fur since the parties ran a public campaign last September.

“The Prada Group is committed to innovation and social responsibility, and our fur-free policy - reached following a positive dialogue with the Fur Free Alliance, in particular with LAV and the Humane Society of the United States - is an extension of that engagement,” Miuccia Prada said in a statement. “Focusing on innovative materials will allow the company to explore new boundaries of creative design while meeting the demand for ethical products.” 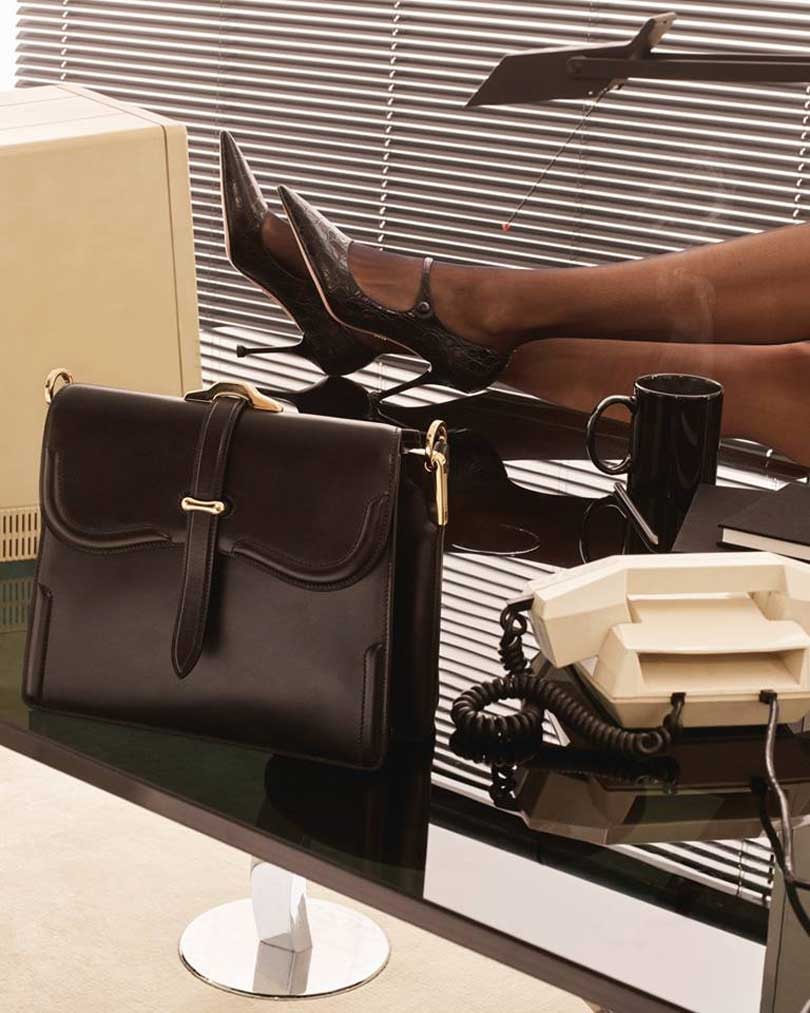 Fur remains a heavy debate within the fashion industry

Several cities across the United States have banned the sale of fur due to the inhumane nature of its sourcing. The Humane Society explained in an email to FashionUnited that minks, foxes and rabbits used for their fur "suffer terribly on fur farms where they are confined for short lives in barren, wire-mesh cages where their existence is so deprived, monotonous and stressful that they often exhibit signs of self-mutilation and repetitive stereotypical behavior."

While San Francisco and Los Angeles have already banned fur sales, the New York City Council is currently considering a similar ban. The proposed legislation has left the city divided - a public hearing at City Hall last week saw a turnout of hundreds of furriers and animal rights activists who hoped to voice their opinions on the matter.

Arguments for the ban on fur sales speak to animal rights and humane treatments, however the pro-fur stance points out that the proposed legislation could put 7,000 New Yorkers out of work.

The final vote on the legislation has not yet been scheduled.