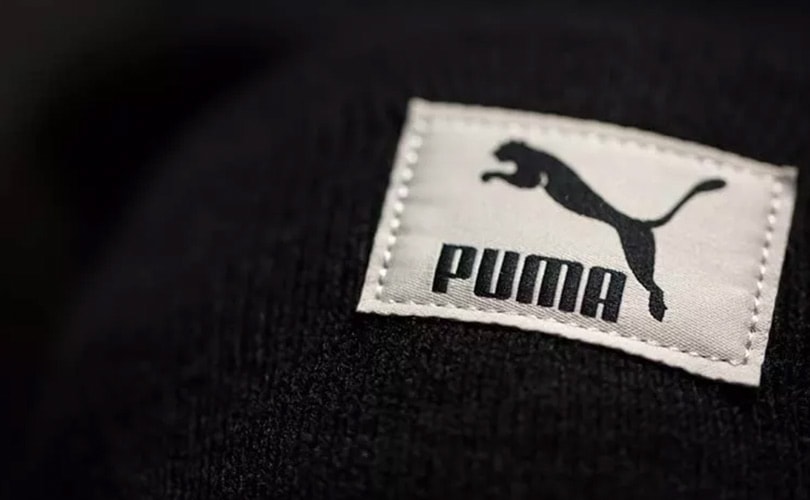 Puma turns a 1986 silhouette into the shoe of the future

Puma gave a computer-aged update to a 32-year-old classic. With the same look as the original, the new high-tech RS-Computer sneaker is white with a very chunky heel. The RS, which stands for “running shoe,” is the newest iteration of wearable tech, functioning similarly to a smartwatch or fitness watch in that it can count steps, distance traveled and calories burned.

The original 1986 RS-Computer sneaker, Running System, was able to upload data of its wearer’s steps, distance and calories burnt onto an Apple or Commodore home computer using a 16-pin connector. We’ve come quite far from that process today. Though we might be impressed that Puma was able to integrate that technology into its footwear in the 1980s, it would be quite laughable to ask a consumer of 2018 to plug their wearable tech into a device.

The new version of the RS-Computer sneaker connects with Apple and Android smartphones via Bluetooth. Wearers can download an app that manages and processes data, similarly to the apps that come with smartwatches like Fitbit or Garmin. The only plug involved with the smart sneaker is its USB cable that recharges its battery.

Probably the most 21st-century aspect of Puma’s new sneaker is its exclusivity. The footwear brand plans to release only 86 pairs globally. The shoes are available in Puma stores in cities including London, Berlin and Tokyo.